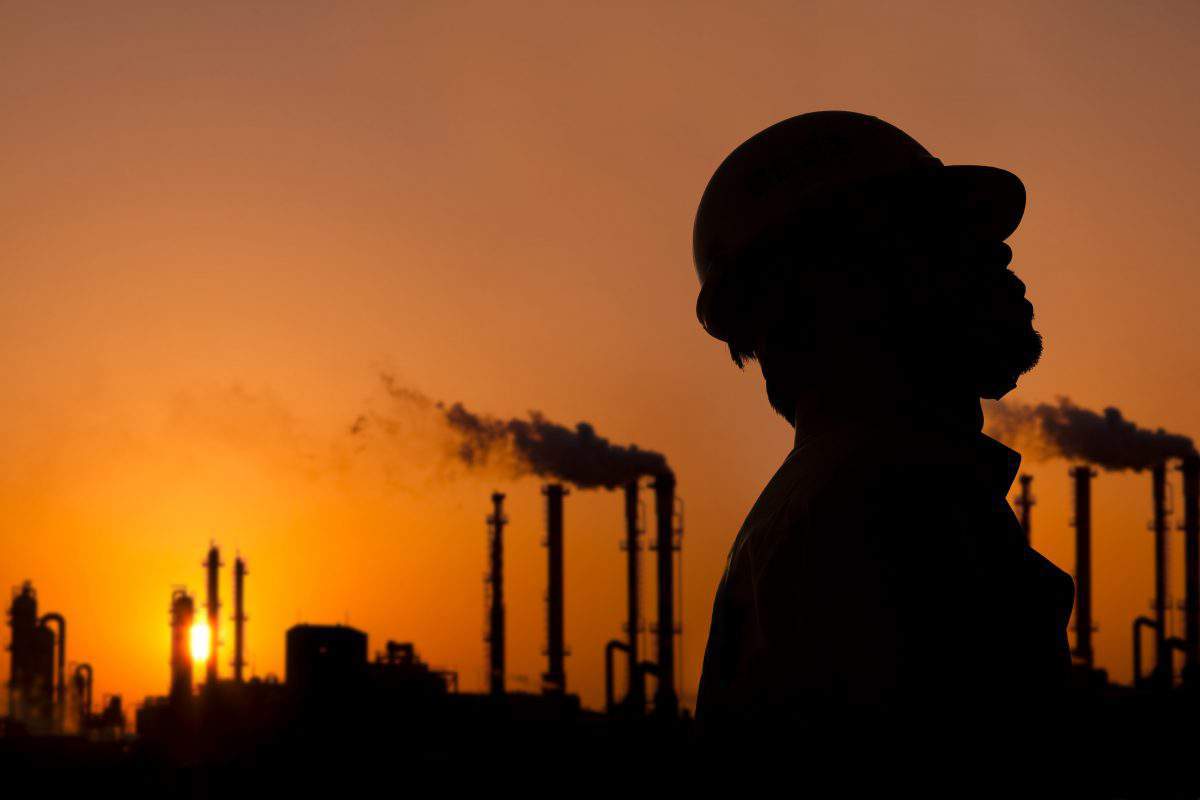 the silhouette of oil refinery worker at sunset

The point of no return has been reached: on January 25, a government-appointed commission reached an agreement to shut down all of Germany’s coal-fired power plants by 2038 at the latest. Since 2011, Germany has also been heading towards the denuclearization of its energy sector, which should be completed in 2022.
This strong push towards greener energy sets an example for other countries, but many risks lie ahead.

Coal is still strong
In 2013, coal usage in Germany hit a record 45% of its energy balance. The increase was needed to meet the country’s energy demands after Chancellor Merkel’s government decided to phase out nuclear plants. The two sources of energy remain linked: Peter Altmaier, Federal Minister for Economic Affairs and Energy, noted last year that in order to bring about denuclearization of the energy sector, Germany will have to keep at least half of all its coal plants open until 2030.
A few months before the agreement to shut down coal plants was reached, the last German coal mine was closed permanently. With domestic production now impossible, it is likely that coal imports will grow in coming years. Perhaps unsurprisingly, the main coal supplier to Germany is Russia, which has a 40% share of imports, according to the German Coal Importers Association (VDKI), with the amount growing from 16.7 to 19.4 million tonnes between 2015 and 2017.
The alternative is an increase in gas imports, because coal-fired power plants can in fact be switched to natural gas relatively easily; natural gas also emits far less greenhouse gases and microparticles.
Even with an impressive rate of increase in green energy production – in 2018 almost 40% of energy demand in Germany was met with renewable sources – it is inevitable that the use of natural gas in Germany will increase in the next decades.

Risks of phasing out coal
There are two types of coal plants in Germany – one fired by lignite, and the other by hard coal. The more polluting type burns lignite and is due to be closed first, by 2022. The problem is that although they account for less than half of all installed coal power generation capacity, they produce 1.75 times more energy than their cleaner counterparts (146 kWh to 83 kWh as at 2018). Therefore, their phaseout will mean further imbalance in energy supplies; the German government will need to be especially cautious until 2022.
Ending a whole industry entails additional social risks. Entire towns in coal-related regions will require regeneration and new employment opportunities. The government plans to spend as much as €40 billion over the next 20 years to restructure the energy system and subsidize electricity consumers.
Under these circumstances, Germany has reasonably decided to rely on natural gas as the most accessible and clean energy source: “I believe we would be well advised to admit that if we phase out coal and nuclear energy then we have to be honest and tell people that we’ll need more natural gas,” said Merkel in Davos in 2019. The government commission that decided to phase out coal by 2038 also mentioned that natural gas consumption could by then double compared to current levels.

Natural gas – the least risky solution
It is now crucial for Germany to keep energy prices more or less steady. Over 50% of all households in Germany are heated by gas. 85% of natural gas is now used for this purpose. More than half of coal is used to produce energy for domestic use.
Energy prices are already among the highest in Europe with 1 KWh costing €0.30. Any increase could spark protests: it is not at all unlikely that the same crowds that have been protesting against coal for environmental reasons could turn against rising electricity bills in the style of France’s “yellow vests”. This is something no one wants.
So far, Russian supplies seem the best option for Germany in spite of potential political risks. Some 70% of German gas imports come from Russia. With vast reserves and a relatively cheap infrastructure, Russian suppliers stand out.
Political decisions such as buying LNG from the US will lead to significant investments in infrastructure such as LNG terminals. In fact, the pressure that the Trump administration is placing on Germany around the Nord Stream 2 project is dictated by economic rather than security reasons. Furthermore, it will take years to increase LNG capacities, while the projected capacity of Nord Stream 2 is 110 billion cubic metres per year.
At the same time, other European partners such as Norway are slowing down exploration and will not be able to meet Germany’s growing demand.

Addressing environmental concerns
The reason that Germany is also likely to push for more natural gas is to meet its environmental goals. Despite being one of the strongest proponents of green transition in the EU, Germany is lagging behind with its own figures. The government has already announced that Germany will miss its 2020 environmental targets. For example, transport emissions in Germany remained roughly at the same level as in 1990 while in the EU as a whole they have dropped some 35%.
This is making officials opt for the greenest alternative; gas produces 2-3 times less emissions than oil and coal, and particle emissions are 9 times lower.
In the coming years we will of course also see a boost in different kinds of alternative fuels. Plant-based materials will be studied in the first instance in the search for the cleanest options. So far, not all of these have actually proved lower in emissions, but there are exceptions. For instance, carbon-neutral wood pellets are becoming increasingly popular. According to industry estimates, their use will increase 10 times by 2050, reaching the same level as natural gas consumption. Germany also imports this resource, and here again Russia looks like a good partner.

Overall, it is clear that Germany will need to act cautiously in the energy market, at least until the transition towards greener energy is complete. Taking all political risks into consideration, the country might want to consider a pragmatic approach regarding the more reliable energy options.

Forbidden love — the future of the diesel engine and the alternatives