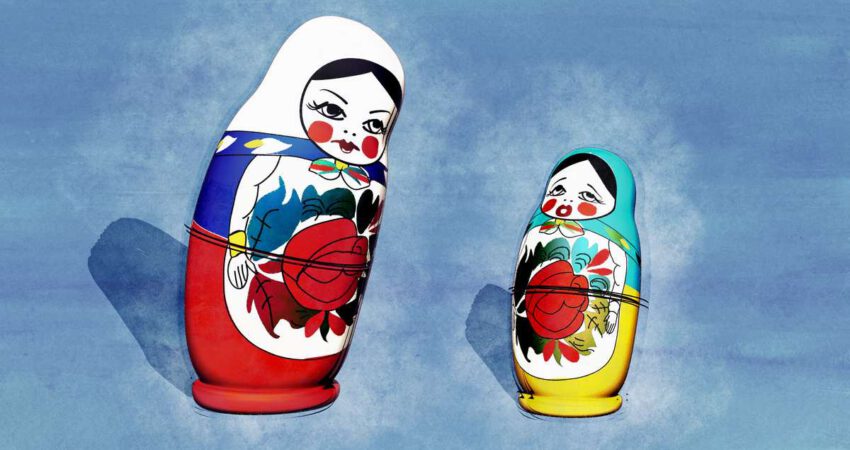 Russia is halfway to losing the European energy market

The military conflict in Ukraine that began in February and the extensive sanctions against Russia that have been introduced following this have led to a volte-face in the European Union’s energy policy.  Under pressure from both external partners and its internal political elite, the EU has declared that it is prepared to abandon Russian gas, oil and coal completely by 2027. 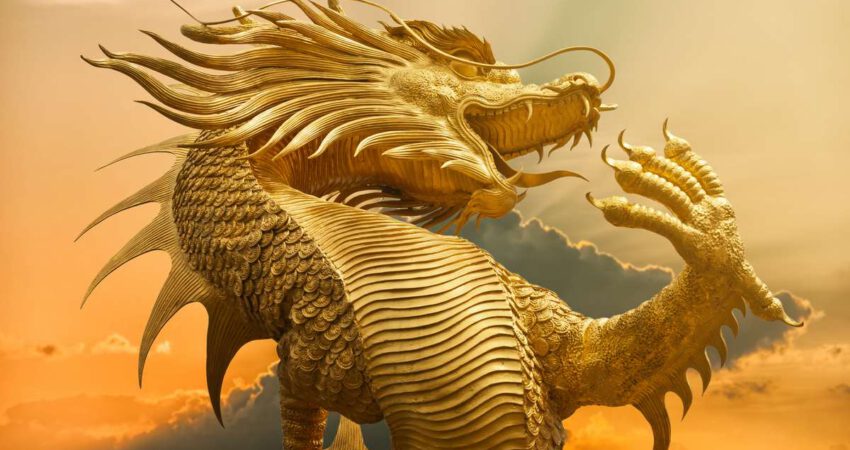