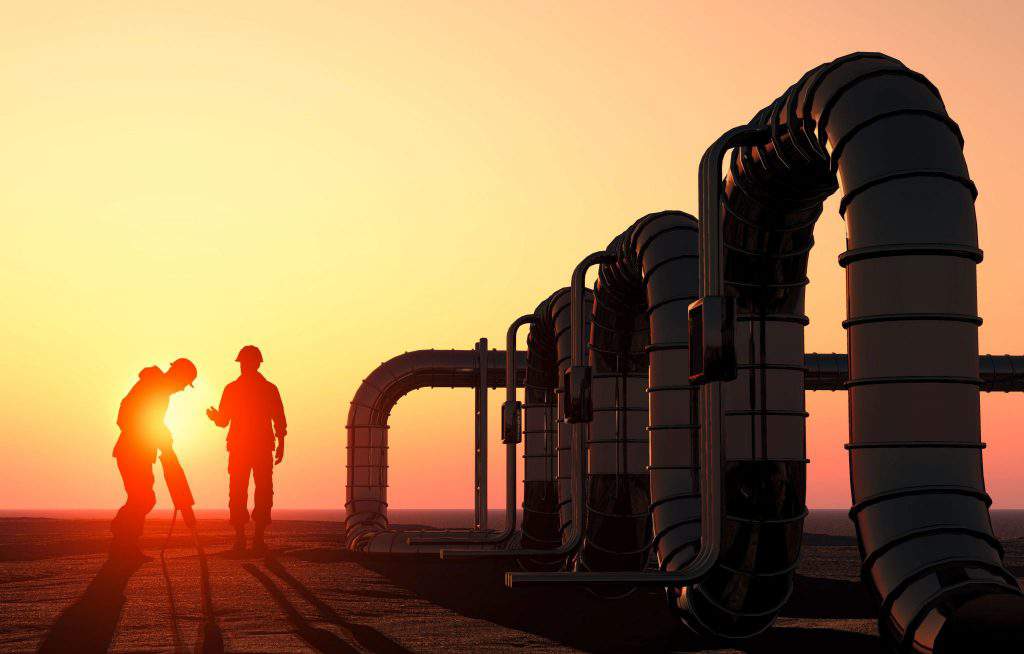 Renewable energy is a hot topic these days, since non-renewable sources, mainly fossil fuels, are limited and an increase or decrease in the production of these sources can have a direct effect on inflation. But can Europe really do without them?

From 2005 to 2015 the EU made a great leap in renewable-energy production. Its primary production of renewable energy increased overall by 71%, equivalent to an average increase of 5.5% per year. Yet the overproduction is just a bit more than a quarter (26.7 %) of total primary energy production from all sources.

Despite the effort of European states to introduce renewable sources, it is clear that traditional energy sources still remain the main drivers of their economies.

The case of Germany

To understand Europe’s options one can look closely at Germany. After an uneasy decision to opt out of nuclear energy Germany faced a tough choice. The main reason for Europe’s leading economy’s decision to shut down all its nuclear power plants was ecological concerns. Under European legislation each country has to deal with its own nuclear waste, and Germany had long been searching for ways to store it safely. The case of the Fukushima power plant in Japan in March 2011 pushed Germany even further down this path, leading to the immediate closure of a number of stations.

Naturally the government tried to make up for the shortfall in energy in the most ecological way possible. However sustainable sources, such as wind and solar power, proved to be insufficient, mostly owing to a lack of technology that would enable the green energy to be stored.

As a result Germany made a shift towards consuming coal, which in turn increased the country’s CO2 emissions. Considering that EU leaders committed in 2014 to reduce greenhouse-gas emissions by at least 40% by 2030, this move proved to be a false step and in Summer 2015 Angela Merkel’s cabinet also called for a gradual reduction in the number of coal plants. As a result Germany is now shifting towards natural gas since it can be used in some coal plants instead of coal. In fact this not only reduces greenhouse-gas emissions but also requires less money to be spent on renovating the facilities.

At the same time the US is banking on natural gas instead of chasing questionable renewable sources. It was replacing the country’s coal plants with far more ecological natural-gas plants under President Obama’s Clean Power Plan. Even after Donald Trump cancelled the Plan in March 2017, the move towards natural gas has continued. The 45th US president has recently claimed that the USA will become a leading gas exporter and will sell it worldwide, including to Europe and India.
This trend towards prioritizing the use of gas is also confirmed by traders in recent years. Whilst a sluggish global economy, a staggering China and plummeting oil prices sent commodity, currency and stock markets spiralling downwards in 2015 and they have still not fully recovered, they have had little impact on US gas futures.
Europe could adopt the same strategy more widely. Whilst green energy is incapable of fully supporting the EU economy, gas plants could replace both nuclear (potentially hazardous) and coal plants (which are not ecological). The only problem for Europe is the lack of its own gas reserves. But here the EU accepts the possibility of slightly increasing its gas imports rather than struggling with unnecessary CO2 emissions.