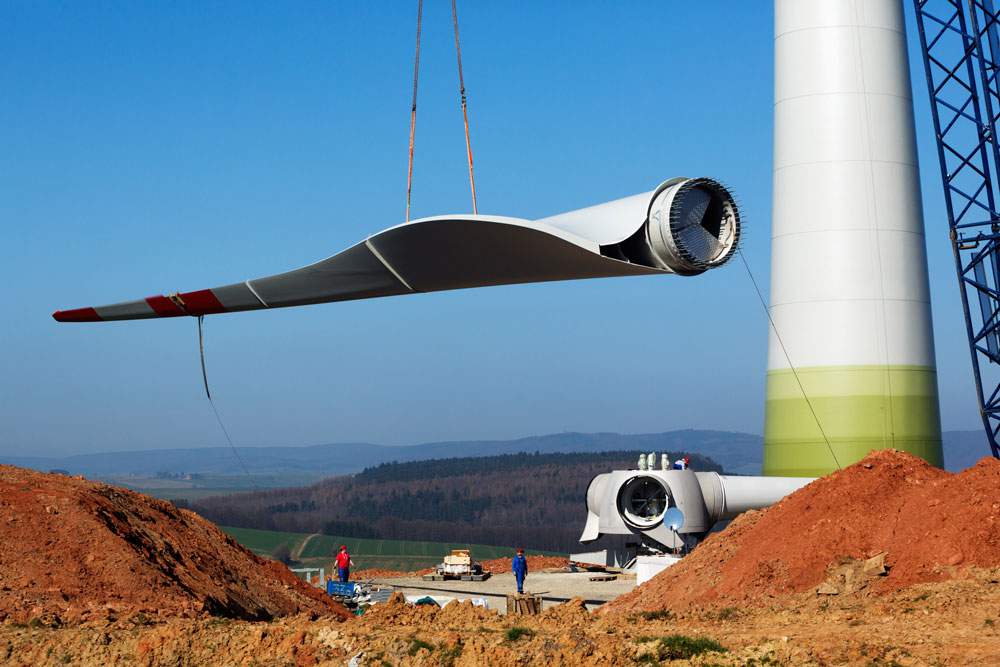 When oil prices collapsed in 2014, many experts predicted bleak scenarios for renewable energy: cheap oil would make pushing on with expensive and less efficient wind farms and solar cells economically questionable. Other fossil fuels such as natural gas and coal, which were also becoming cheaper, would compete more strongly against renewables, it was thought. Surprisingly, this is not turn how things turned out. In fact, growth rates only decreased slightly in comparison to previous years. The sector grew by 15.2 % in 2015, with China and Germany leading at 23.5 % and 20 % growth, respectively.

Being green is not enough

Unfortunately, this does not mean that green energy has miraculously become efficient enough to thrive on its own. The sector enjoys huge government subsidies of up to to 80% in some cases. This support has enabled green energy producers to keep pace, but many problems remain unresolved.

For starters, there is the question of energy storage. Despite all efforts, power from tidal waves and the sun dissipates. In the case of fossil fuels and other organic power sources, carbon-containing molecules act as energy containers. In nuclear reactors this role is played by uranium isotopes. To date, the combined efforts of scientists globally have failed to produce a similar lasting molecular container for renewably generated electricity.

Thus, high energy loss threatens the promise of wind power. Although the energy produced by Denmark’s wind power plants has exceeded the country’s energy demand for a few days since 2015, overall, wind power only accounted for just over a third (36%) of Denmark’s consumption in 2016. The same issues apply to solar and thermal power sources.

Add to this environmental and health issues. For instance, the perceived health effects of onshore wind farms for those who live near them include hearing loss, anxiety and headaches. Marine biologists have also expressed concern that wind farms may drive away fish and marine mammals for miles around. Large solar cells also need a large surface to operate, and thus compete for space with agricultural and other land. 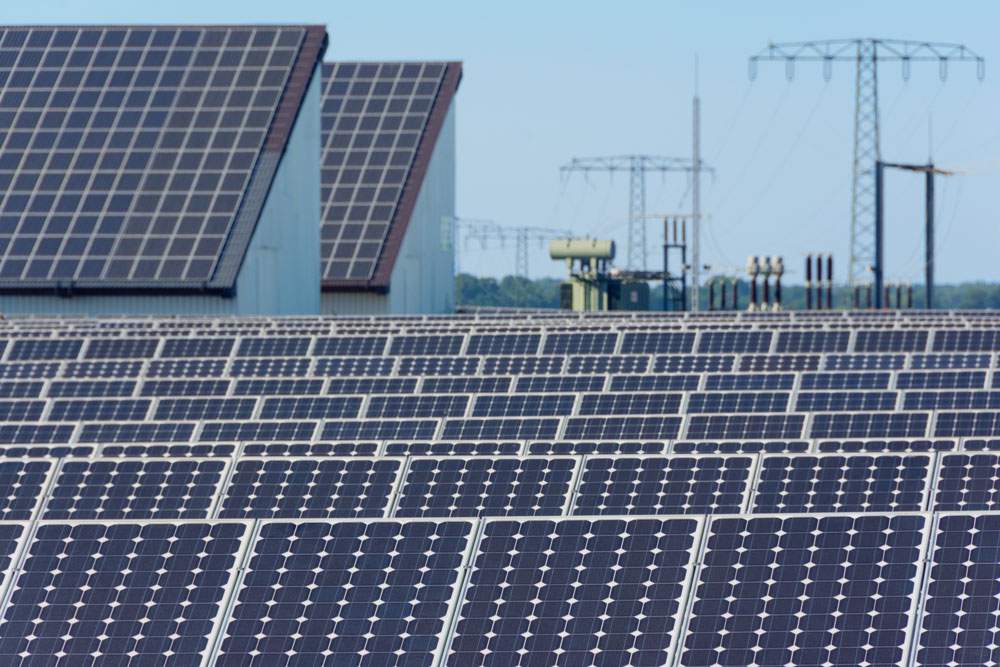 To what extent are these concerns justified? Last year, European statistical authorities asserted that vehicle exhausts had ceased to be the main source of urban air pollution in Europe, now accounting for roughly 25 % of hazardous air pollution. New, more efficient combustion engines are at least partly responsible for this, and the increasing number of gas driven cars also helps.

Natural gas remains the most efficient energy source. Unlike other renewable energy sources, it is both green and reliable. More importantly, while some EU countries struggle with renewables, natural gas can be a far better complement than other fossil fuels.

The need for a backup

With Brussels having set the ambitious goal of generating as much as 20% of its total energy consumption by 2020,  central and eastern Europe seems unable to keep up with the pace.

Poland, the second largest country in the EU, is pursuing a long-term energy strategy which involves coal having as much as a 47% share of total energy production by 2025.  The Polish government looks likely to fall short of its goal of achieving 15% renewable energy by 2020.

The neighboring Czech Republic along with Romania, Slovenia, and other countries also face seemingly insurmountable problems: They lag behind western European countries despite measures such as counting pre-existing installations – mainly hydropower plants –  within the national renewable energy infrastructure and adding coal and biomass to the list of renewables.

The only solution for these economies is to combine renewables with reliable traditional sources –  and to date, natural gas has been the best option. 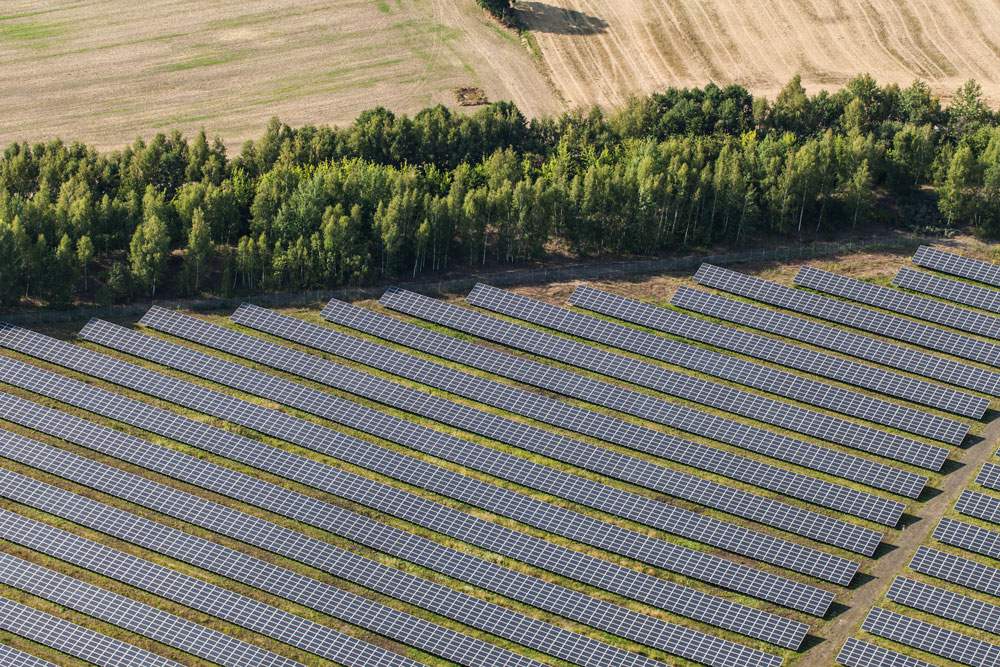 One concern remains: to what extent can Europe rely on imports of natural gas? The Netherlands, its main gas producer, cut production by 22% after oil prices nose-dived in 2014. In fact, unlike oil, natural gas faced a decrease in production after prices spiralled down. Gas producers face less severe competition from lower prices than oil companies. This helped the US to strengthen its position as global leader: after 2014, it increased production by 5.5% while other countries including Russia cut their output. With LNG technologies it is easy to deliver natural gas by sea, which means that Europe can diversify its suppliers; pipelines however remain a rather more reliable source.

Energy of the future: nuclear versus wind