Energy of the future: nuclear versus wind 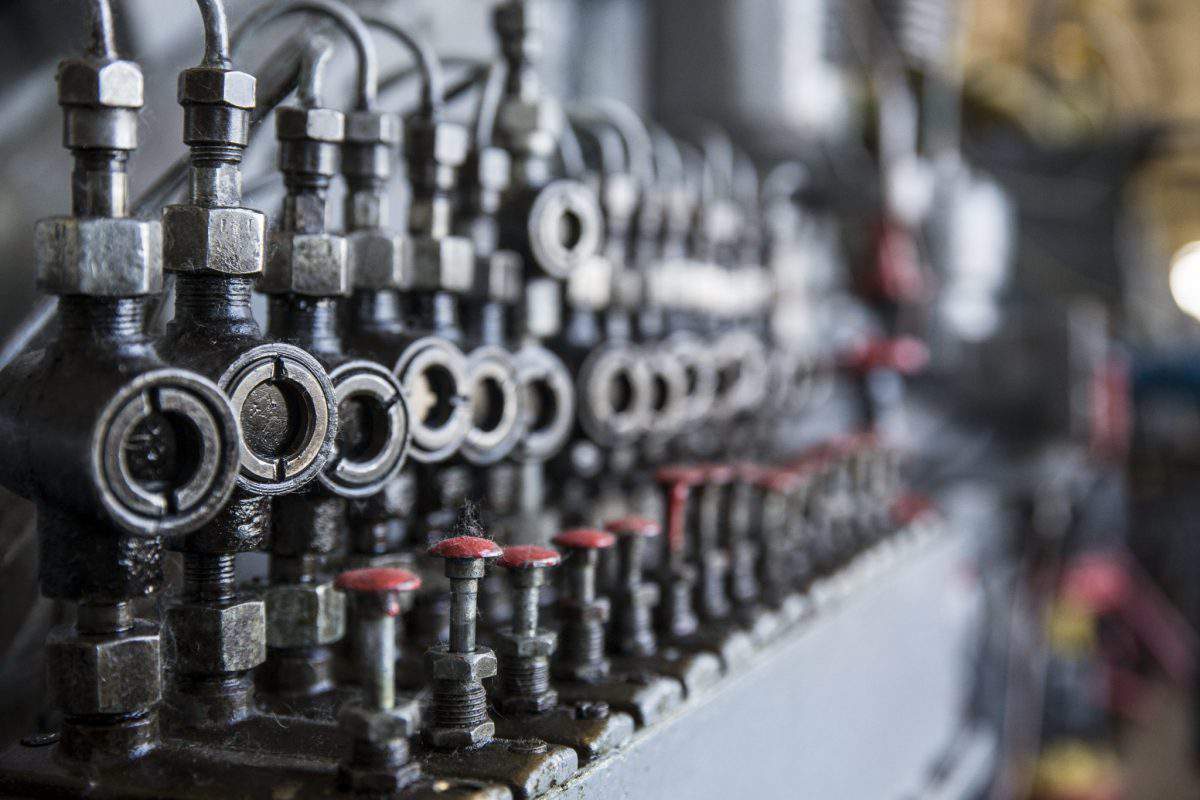 There was a time when everybody laughed at Nicola Tesla with his electrical motor because nobody could believe in energy without oil. But even back then, the great inventor knew that hydrocarbons would not be around forever. In 50 years’ time, the world may have used up its last drops of oil. This is a commonly cited estimate many industry experts tend to agree on. Some say that whatever black fuel still remains in the bowels of the Earth will last us for no more than three decades, whereas optimists envision a continued oil era all the way to the beginning of the next century. All these debates, however, are irrelevant to what really matters: there is not much time left before we run out of oil and gas on our planet and we have to switch to other sources of energy. 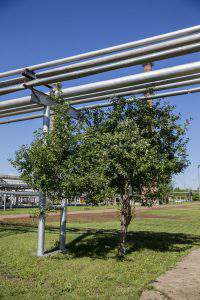 In the early 1980s, “atoms for peace” were regarded as the best alternative to hydrocarbon fuel. Europe was enthusiastic and hard at work building multiple nuclear power stations across the continent as they seemed cleaner and cheaper than thermal and hydro power and were expected to eventually fill all the gaps in electricity and heating supply. The outlook for nuclear energy seemed rosy until the Chernobyl disaster struck and put things in a totally different perspective from a security point of view. Since then, nuclear construction programs in Europe have been significantly curtailed, making room for new, ambitious energy projects to develop the so-called new alternative energy from renewable sources. The next major nuclear accident at Fukushima in Japan 25 years after Chernobyl triggered a sweeping wave of nuclear power plant closures around the world, and especially in Europe. In 2011, Germany shut down eight reactors and nuclear power generation dropped by 23.2% compared to 2010. 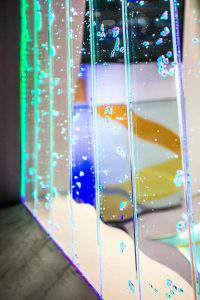 Even the United Kingdom, which has historically been recognized as the leader and driver of the European nuclear industry, is struggling to retain its dominance in that market. Indeed, the UK still boasts a large number of nuclear reactors but some are already out of operation and most will reach the end of their service life and have to be decommissioned in a couple of decades. Only 16 out of 46 reactors built in the UK are still generating power. The last power unit was inaugurated over 20 years ago in 1995 at the Sizewell Power Station.

France is still holding out with a nuclear energy output 5-10 times greater than that of any EU country with nuclear power capability. Yet, even French experts doubt that nuclear reactors can be made completely safe for people. These concerns combined with growing overpopulation in Europe – not least due to the recent migrant deluge – raise insurmountable barriers to further development of the nuclear industry in the EU. Especially given that most experts consider other energy sources to be far more secure than nuclear fuel.

Renewable sources such as wind, solar, tide and biofuel can sustain human civilization for thousands of years, unless, of course, people become sufficiently foolish so as to eradicate humankind in the next world war. Hundreds of billions of dollars have been invested in developing green energy technologies that could help replace hydrocarbons with renewables. Today, the European Union is clearly leading the race for new energy. For illustration, Denmark generates about 25% of its energy with wind turbines, while in Portugal almost one fifth of all energy produced comes from the sun, sea and wind. Over the next several years, Europe is expected to invest over €50 billion in alternative energy. 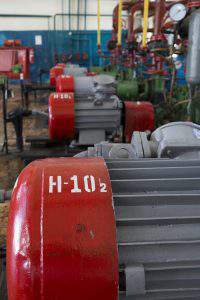 These days, the objective for new energy engineering is not just to be able to generate more energy for less money, but to adapt new power systems to human needs and the established way of life in different parts of the continent. For instance, wind generators that are so popular in the north of Europe, are still too loud to place them closer than 300 meters to residential areas. But the enormous opportunities in the future are vastly encouraging for proponents of wind technology. Although wind does not blow at all times at each site, the energy potential of wind is over a hundred times higher than the hydro energy resources of all the Earth’s rivers combined.

Scientists and engineers agree that solar energy, though less reliable than wind, also has a lot to offer for a better future. The biggest challenge specialists are struggling with now is how to make solar work in sun-starved northern regions. Some, however, fear that excessive solar panel coverage may change the Earth’s albedo, or light reflectivity, and thus lead to more climate change, but supporters of green energy say it is highly unlikely with current levels of electricity consumption. 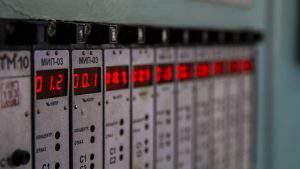 There is another point of view according to which the success of the European energy system will hinge on the ability to develop a balanced energy mix including both nuclear and natural sources. So far, this traditionally European approach has appeared as credible as scenarios dreamt up by science fiction writers. On the other hand, it’s worth remembering that people laughed at Nicola Tesla, too…