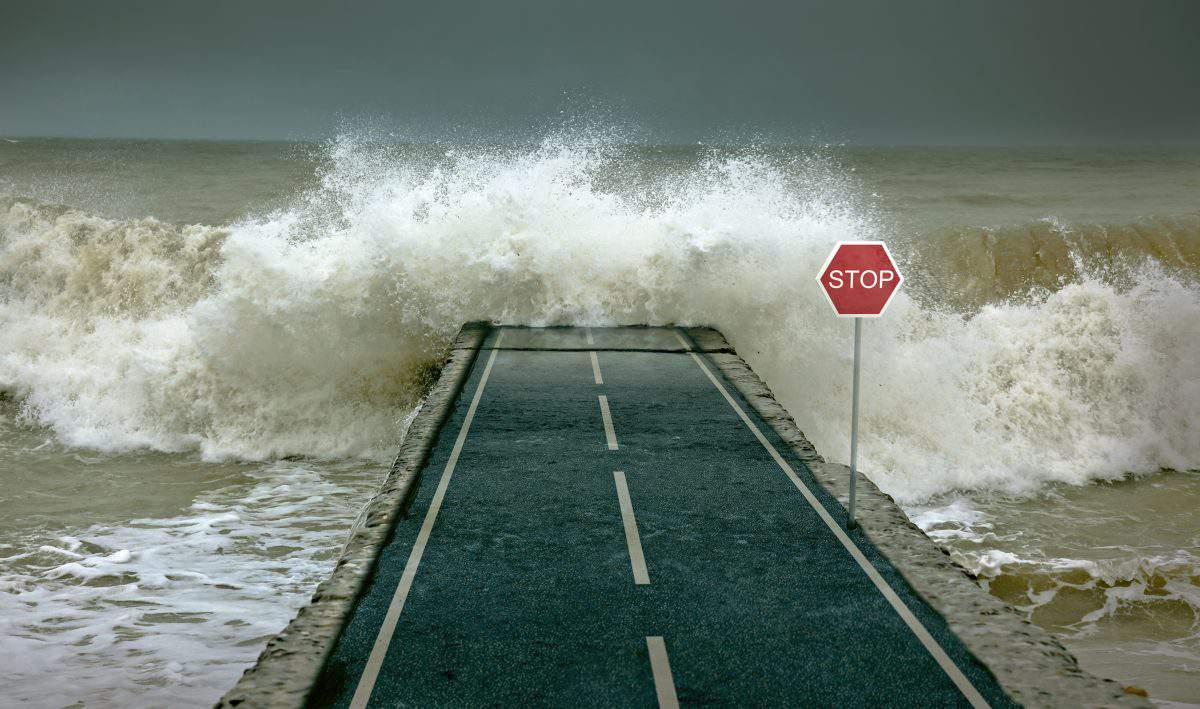 – and How Europe Plans to Escape it

America has been gripped by a gas export boom. The US launched a global project to supply liquefied natural gas to other countries in February 2016, and since then gas in volumes equivalent to 42 billion cubic metres (bcm) has been shipped to global markets in the form of LNG.

The US Energy Information Administration has numbered export supply destinations at 30. According to data from Reuters, production capacity of the order of 50 million tonnes of LNG per year is currently under construction in the US, which along with existing potential will secure the US a place among the three leaders in the LNG market for many years to come. According to data from S&P Global Platts, the implementation of around 12 LNG projects that have been approved by the country’s authorities will lead to yet another wave of American LNG, which will rush towards to consumers in the 2020s. Washington regards Europe as one of the most important destinations for supplies. Conquering the European market and squeezing Russia’s Gazprom, the current monopolist – ideally to squeeze it out completely – is not so much or purely an economic ambition as virtually the US’s main geopolitical dream. But Trump’s administration has not forgotten how to count the dollars: that would be strange under a President who earned millions in business. American LNG producers are trying to insist on signing long-term gas supply contracts with the Europeans. In this way, Washington wants to assure the capacity of its new export terminals, in order to recoup the costs of building them as soon as possible. 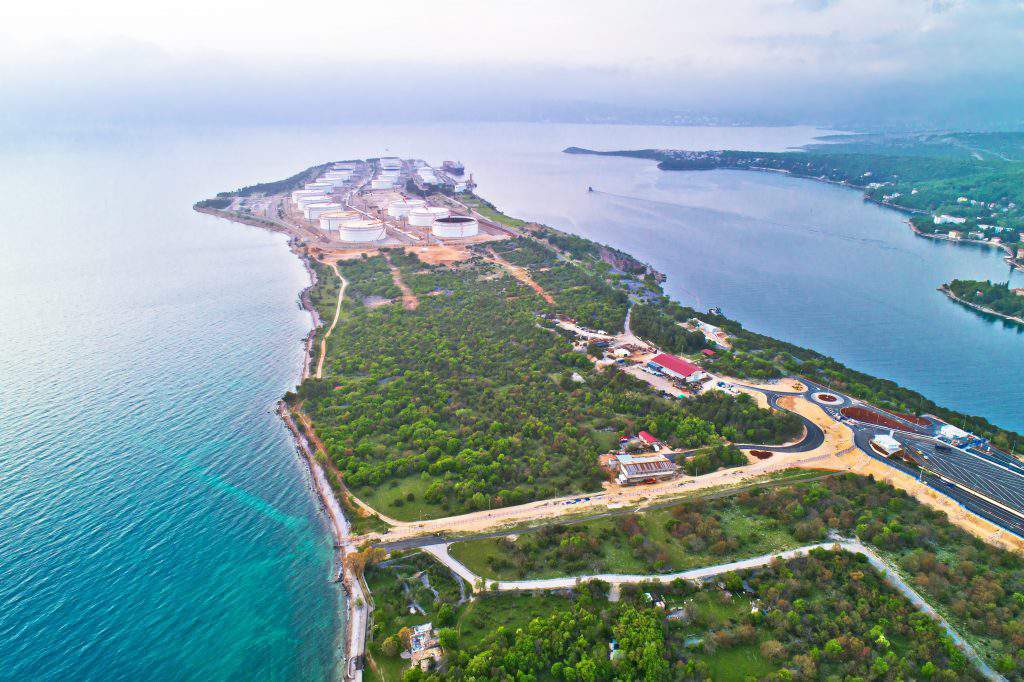 But potential European buyers are not rushing to accommodate desires from across the pond. The US ties the cost of its gas to the flexible prices of the Henry Hub trading platform.  The cost instability this entails is frightening off the EU; it is influenced by factors including cold spells in America and other natural disasters. Only someone who has taken leave of their senses would sign a twenty-year contract without having even an approximate idea of what the price will be in a few years.

It is precisely this waiting position among European countries that has caused a substantial slow-down in constructing additional infrastructure for importing and storing LNG in Europe. A number of experts think that constructing new facilities for the sector can hardly be justified economically given that existing terminals that have not begun to operate at full capacity.  The building of an LNG import terminal in Croatia is beset with significant difficulties, and its construction could be stopped completely due to the lack of demand for the facility.  Two auctions to reserve capacity in the terminal that have already taken place were not a success.

However, the Croatians are not admitting that Washington has drawn them into a shady enterprise that could cost them dear.  Zagreb is trying to pretend that there are no difficulties whatsoever.  At any rate, the state company LNG Hrvatska is informing stakeholders that “in accordance with the planned construction timescales of the floating system for importing, storing and onward distribution of liquefied natural gas on the island of Krk and based on the results of a process of open review, a final investment decision on the project has been taken.” The works must be co-funded within the budget of the EU’s Connecting Europe Facility (CEF) programme. In addition to a grant of €101.4 million received from the European Commission (28% of the assessed cost of the project), an additional grant of €100 million was received in accordance with the decision of the government on financing the first phase of the project.   The remaining part of the necessary capital outlay of €32.2 million could be secured by the shareholders of LNG Hrvatska by increasing its own capital, although Zagreb is silent about exactly how the capital of its own company will be increased.

Thus, the European part of America’s global LNG project is currently in limbo. But what will the Russians – who the Americans want to squeeze out of the market – do in this situation? At first glance, virtually nothing. And this “inaction,” which is not in actual fact what it appears, is completely understandable. Moscow simply goes on extracting gas and continues to supply it to consumers, whatever sanctions the US and Europe itself might impose on President Putin.

Analysts have long reckoned that Gazprom’s potential for increasing gas sales on the EU spot market will be significantly greater than that of hydrocarbon producers in the US. This is due to Gazprom’s opportunities for discounting the cost of the gas it supplies without damaging its own economic interests because of shorter distances for delivering energy. Furthermore, the volume of LNG supply on the global market will be limited in the long term. And the demand for piped gas in Europe, including Russian gas, will not only be maintained but will require the deployment of all available capacity, including that of Nord Stream 2 and the Ukrainian Gas Transport System.

And the trend for a growth in demand for Russian gas will continue, above all due to the fall in output in Europe.  In 2018, Gazprom set another record for export gas supplies – at 201.8 bcm, this was almost 4% more than in 2017. Its share of the European piped gas market was 37.7%.

Russia’s competitors in piped gas are Norway and Algeria, while Qatar is foremost among LNG suppliers to the EU. But none of these will be able to provide a genuine alternative to Russian gas in the foreseeable future. More likely, diversification will have to go in the direction of using alternative energy sources.

As far as the US’s global ambitions and their plan to impose long-term contracts for supplying LNG on the Europeans at all costs are concerned, what above all does not work for Brussels is that the parameters for price formation and the conditions dictated by the Trump administration do not serve the Europeans’ economic interests: this will force Europe to look for a route to escape the global LNG flood.