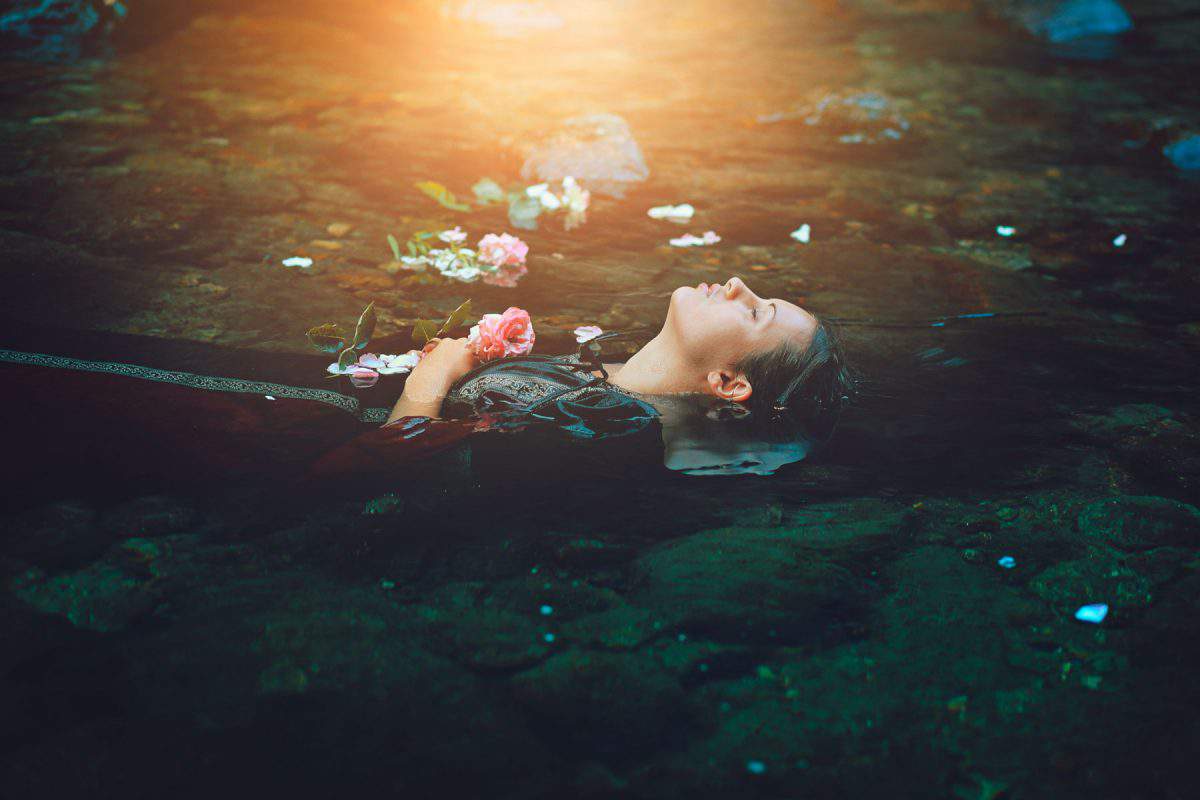 “Something is rotten in the state of Denmark”: this well-known phrase from Hamlet could just as well be addressed to the current Danish leadership – if not to Queen Margrethe herself, then to the Danish government. Copenhagen is yet again dissatisfied with the plans for building the Nord Stream 2 gas pipeline. The Danish Energy Agency suggested to the construction operator that it prepare an application for a third version of the route through Denmark’s territorial waters. The Danes now have two applications: one for implementing the project along the main route in the country’s territorial waters to the south of the island of Bornholm and another going along an alternative route in Denmark’s Exclusive Economic Zone (EEZ) to the north west of Bornholm.

But what do the experts say? They are united in the opinion that Copenhagen’s latest actions are a deliberate drawing out of the implementation of a Russian gas project that is beneficial for European consumers and business.

At Gazprom, there is no doubt about the deliberate nature of the Danes’ actions. The Russians have an old saying: “God loves a Trinity.” From ancient times, the phrase has been used metaphorically rather than strictly theologically, to mean that God likes everything to be done three times, with things always working out the third time. But when it comes to the latest application for a route through Denmark’s territorial waters and economic zone, far from assuming they will be “third time lucky” the Russians are likely to be praying hard for the result they want.

Gazprom’s representative Dmitry Khandoga announced that the company is reserving the right to legal redress. In particular, as well as submitting a third application for a permit from Denmark, the Nord Stream 2 project company has also submitted an appeal regarding the permit to the Danish Energy Agency.

Moscow’s desire to keep to the construction schedule and finish by the end of the current year is understandable. The sooner gas begins to flow through the pipelines, the sooner the project will start to recoup its costs. Denmark however remains the only country that has not given permission for laying the pipeline. Analysts believe that all Copenhagen’s attempts to explain its actions by environmental concerns look contrived.  The Danes now have neither legal nor environmental grounds to reject the second version of the Nord Stream 2 route.  This route – through the Exclusive Economic Zone (EEZ) – was chosen in large part because of the position of Denmark itself, which had announced that it was far more suitable than the first for construction, through its territorial waters.

However, the Danes have received unexpected support from the German environmental movement. Environmental activists in the state of Mecklenburg-West Pomerania are calling for the project to be stopped. The activists explain that the methane component in natural gas is too high to allow the gas pipeline to be seen as presenting no threat to nature. Several German politicians are also speaking out against the construction of Nord Stream 2 – but for a different reason. They are calling the gas pipeline a purely political project. In particular, Manfred Weber, a well-known member of the Bavarian CSU and one of the leaders of the European People’s Party (EPP) who many tip to replace Jean-Claude Juncker as President of the European Commission, has declared plainly during his campaign to become head of the Commission that he wants to stop Nord Stream 2: “I’m standing for a position in the European Commission not as Germany’s candidate but as the candidate of the European People’s Party. Europe is 28 countries,” declared Weber. “Anyone who puts the interests of the European Union and its residents, the Europeans above all must think about securing independence from natural gas supplies from Russia.”

But up until now, the European Union has supported the project, and Denmark’s tactic of drawing out the granting of a permit for laying Nord Stream 2, European analysts believe, can be viewed as undermining the EU’s unified position, which is expressed in the introduction of amendments to the Gas Directive.  Additionally, the Danes’ actions could negatively affect the Europeans’ plans to maintain gas supplies through Ukraine. It is not impossible that even under its new President, Kiev might propose transit conditions that are unacceptable to Moscow, counting on the Russian side trying to avoid force majeure circumstances and problems with fulfilling its obligations under existing gas projects with the Europeans. This is completely in line with the wishes of Washington, which has already long since viewed the EU as a market for its liquefied gas.

However, this is hardly in keeping with the wishes of the European business elite, who know just as well as the Americans how to count money and assess profitable strategic projects. In Germany, Nord Stream 2 is theoretically capable of replacing all its coal-fired electricity generation.  And in the words of Wintershall’s Mario Mehren, building the gas pipeline “will not cost European tax payers a cent” – unlike the energy projects that the EU subsidizes: €320 million from European taxpayers was spent on implementing the Baltic Pipe pipeline.  Another €200 million from the common European chest went on building the LNG terminal at Świnoujście in Poland. This is the very terminal that could import LNG supplies from across the Atlantic and elsewhere.

As far as Copenhagen’s position is concerned, the US undoubtedly cannot help but be favourably disposed to the actions of the Danish government.  Washington is prepared to go all the way with its opposition to the Russo-German project, which is what Nord Stream is in essence.  United States Energy Secretary Rick Perry said that a sanctions bill putting onerous restrictions on companies involved in the Nord Stream 2 project would come in the “not too distant future”: “The United States Senate is going to pass a bill, the House is going to approve it, and it’s going to go to the President and he’s going to sign it, that is going to put sanctions on Nord Stream 2.”

It looks like the Danes are in a stalemate, between an American hammer and a European anvil.  Therefore, the desire of some Danish politicians to extract benefit from the opportunity to obtain substantial privileges from the US in the future seems strange, to put it mildly. On close inspection, this prospect seems so distant and illusory that it could only be dreamed of in a kingdom where, as Shakespeare put it, something is rotten.

SOUTHERN GAS CORRIDOR: DOES THE DESIRE MATCH THE REALITY?