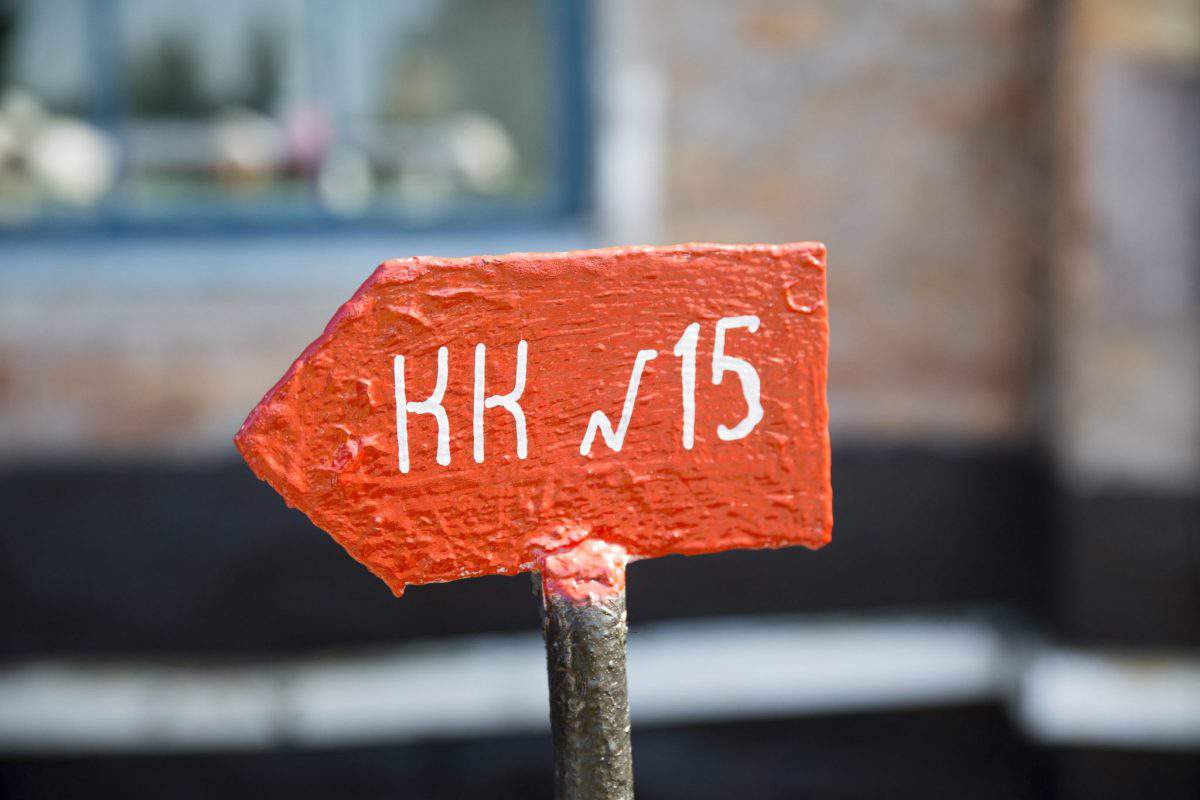 One of the most ambitious European energy projects, the $45 billion Southern Gas Corridor may be about to breathe its last, in spite of the ongoing effort to revive it. It has been beset by a disease that has been developing as quickly as a particularly pernicious tumor. While in spring, there was still hope based on the announcements that the project would be taken the final construction phase, the stakeholders now seem to have lost their optimism. 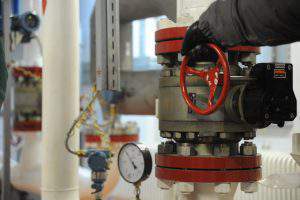 Just six months ago, on May 17, it was announced that the construction of the Trans-Adriatic gas pipeline was officially starting in Thessaloniki in Greece. This is expected to be the final leg of the Southern Gas Corridor (SGC), which provides the only alternative route for supplying gas to Europe. At least, this is the view that has been promoted by some of the leading authorities in the field of energy and natural resources. From the start, the project has been eagerly supported by certain political forces, including those not directly involved in EU trade and energy relations, but happy to advance their geopolitical interests in any part of the world. John Kerry, the US secretary of state of the outgoing Obama administration, has repeatedly spoken in favor of the SGC and after his meeting with the president of Azerbaijan Ilham Aliyev in Baku this March he clearly stated that the planned gas pipeline was in Europe’s best strategic interests. 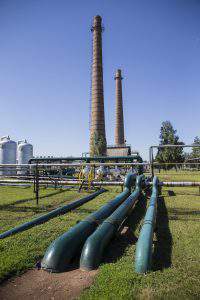 The recent geopolitical tension between Washington and Moscow is actually what makes the White House resort to such outspoken support of any economic and other initiative that could weaken the Kremlin. The words alone, however, are not good enough to succeed with ambitious plans. Concerns about the potentially exorbitant cost of the proposed pipeline system has already been raised in the early months of the project’s life, and now these risks seem to be turning into bona fide issues. 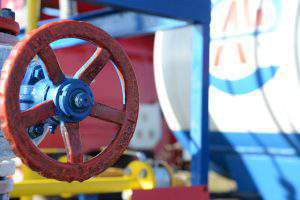 The analysts monitoring the construction progress were the first to raise the alarm as sliding hydrocarbon prices left Baku short of funds needed to contribute their $13 billion share to the project. So the bad news came from the very country where the US secretary of state made his statements about the SGC being “exceptionally useful” – from Azerbaijan. Alongside Azeri and Turkish national companies, the project includes the British giant BP, but neither Turkey nor BP are anxious to lend their shoulder to their hamstrung partner. So Azerbaijan will have to rely exclusively on itself to scramble out of this predicament. And there is no  guarantee Baku will find the means to do so. 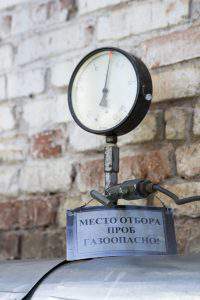 The problem is that the second phase of gas condensate development at Shah Deniz, which is the most important part of the entire SGC concept, has been carried out by the State Oil Company of Azerbaijan Republic (SOCAR) using loans taken out against government guarantees on condition of phased repayments. With slumped hydrocarbon markets, SOCAR has no other option but to refinance its debt by taking on more debt and sooner or later this financial arrangement at the government level is bound to result in bankruptcy. Especially so as recent events raised questions about the real resource capacity of Shah Deniz. In 2015, SOCAR signed a contract to buy 2 billion cubic meters of gas per year from Russia, but several months later Baku said they were prepared to buy from 3 to 5 billion cubic meters of Russian gas every year. This suggests that even now Azerbaijan is failing to produce enough gas for domestic consumption or to make good on existing gas supply contracts with Georgia and Turkey to fill the South Caucasus gas pipeline. Iran, which was also invited to participate, is in no hurry to join the SGC project, so however much this is distasteful to Washington, both Azerbaijan and its project partners will have to talk to Moscow. 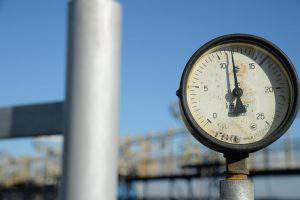 Azerbaijan is also the biggest stakeholder with a 58% interest in the Trans-Anatolian gas pipeline, a branch line of the SGC. Although SOCAR’s head of investment Vagif Aliyev says that the project is well on track and has not encountered any financial problems so far, a quick look at the state of play reveals a different picture. Turkey has made several requests to the World Bank for more loans to pay for the construction of the Trans-Anatolian line. 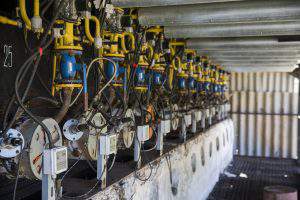 Now it is hard to conceal that SOCAR has to negotiate $4 billion worth of financial backing from the World Bank, and discuss even bigger loans, of a potential $5 billion, with the European Bank for Reconstruction and Development and the Asian Development Bank. 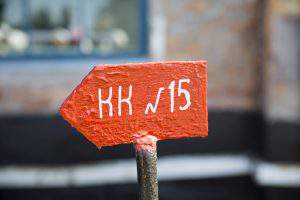 The survival of the Southern Gas Corridor will largely depend on the outcome of these negotiations. Statements of commitment to support the project at all levels, especially at the political level, are always good to hear, but when it comes down to hard cash, businesses tend to quickly forget about the proclaimed “brotherhood”. Nor can it be ruled out that the project, which was conceived and publicized as a corridor, may eventually turn out to be a bunker that will bury billions of dollars and the ambitions of many politicians and economists.

Nord Stream 2 to warm up Europe

The “ready” button has been pushed on the German island of Rugen. The pipes for laying down the North Stream 2 gas pipeline have been unloaded on the coast, the contract has been signed with Wasco Coatings Europe BV for their ballast coating, storage and logistics, and the first phase of construction is even underway.