Nord Stream 2 to warm up Europe 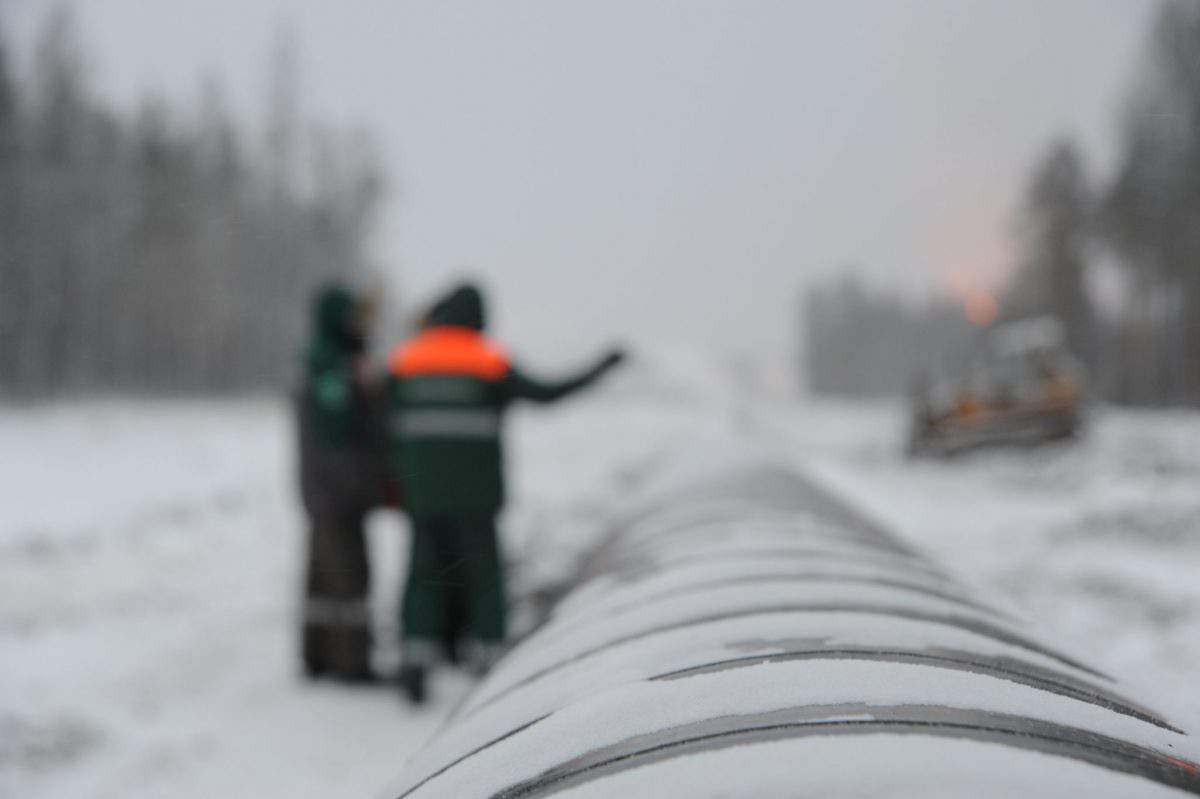 The “ready” button has been pushed on the German island of Rugen. The pipes for laying down the Nord Stream 2 gas pipeline have been unloaded on the coast, the contract has been signed with Wasco Coatings Europe BV for their ballast coating, storage and logistics, and the first phase of construction is even underway. According to industry experts, this project is set to change the whole pattern of commercial relations that have evolved in Europe over the past decades, primarily in the energy sector. And it seems there will be no way back from here, despite the continuing debate and controversy around Nord Stream 2. Will the expected changes in the energy sector and economics be good for Europe? Or not so good after all? These questions are being asked at all levels of national and global institutions. Political agendas inevitably play their role too, often at the expense of practical economics. Poland is one of the most committed critics of Nord Stream 2. Poland’s foreign affairs minister Witold Vaschikovsky said that NS2 is a political, not an economics-driven project threatening Ukraine and Slovakia and undermining their transit potential. In response, Warsaw’s opponents point out that apart from Gazprom, which can in all fairness be called politically biased (what else can we expect from a government-run corporation?), the project also includes Western Europe’s biggest gas companies. Private businesses around the world have to do their best to minimize spending, avoid go-between agents and cut transit costs. For this reason, conversations about a political conspiracy against Ukraine sound ridiculous to many serious industry experts. Nevertheless, one of the EU’s energy commissioners Marosh Shefchovic said that Nord Stream 2 would erode the energy security of Eastern Europe. Responding to this statement, Professor Andreas Goldthau of the Central European University, one of the most respected authorities on energy and resources, encouraged the European Commission to make up its mind about whether it was going to play a political role or act as a market supervisory authority. The position of the EU’s energy commissioners (Shefchovich and Miguel Areas Kanete) was severely weakened by the findings of the London-based European Centre of Energy and Resource Security (Eucers). Its analytical reports state without ambiguity that Nord Stream 2 would be useful for Europe. UK analysts also have the support of their colleagues at the International Relations Institute in Oslo who
acknowledge that the second phase of Nord Stream has the potential to establish a secure source of cheap gas supplies for the EU market and that therefore this project makes good economic sense. The analysts note that the new pipeline system will enhance the position of such EU transit hubs as the Central Europe Gas Hub (CEGH) in Austria and Gaspool (GPC) and Net Connect Germany (NCG) in Germany whose role and scale in the energy sector of the EU economy is comparable to TTF in the Netherlands and NBP in the UK, which today account for 90% of European gas trading. The ever-strengthening links between EU energy hubs and the availability of readily marketable gas will enable Gaspool and CEGH to set gas prices for most Eastern European markets including Poland, Slovakia, Slovenia, the Czech Republic, Hungary, and possibly for Southeastern Europe subject to a “corridor” between Greece and Austria. Apart from seeing the immediate benefits, EU businessmen are quite capable of looking several steps ahead and most of them consider Nord Stream 2 as a purely commercial project. The energy community is confident that Europe needs NS2 to pump gas that was originally intended to arrive in the EU through South Stream. Another important benefit stems from the fact that the EU energy market is much less fragmented now. Looking forward, implementing projects of common interest may eliminate gas supply issues altogether since all the gas crossing the EU border will be considered European. This means that gas can be shipped from Germany to Ukraine without any concerns about potential interference from the Kremlin or Gazprom. So given that the European Commission has failed to find any legal basis whatsoever for preventing the project from going ahead, it looks like Europe is about to get quite a bit warmer.