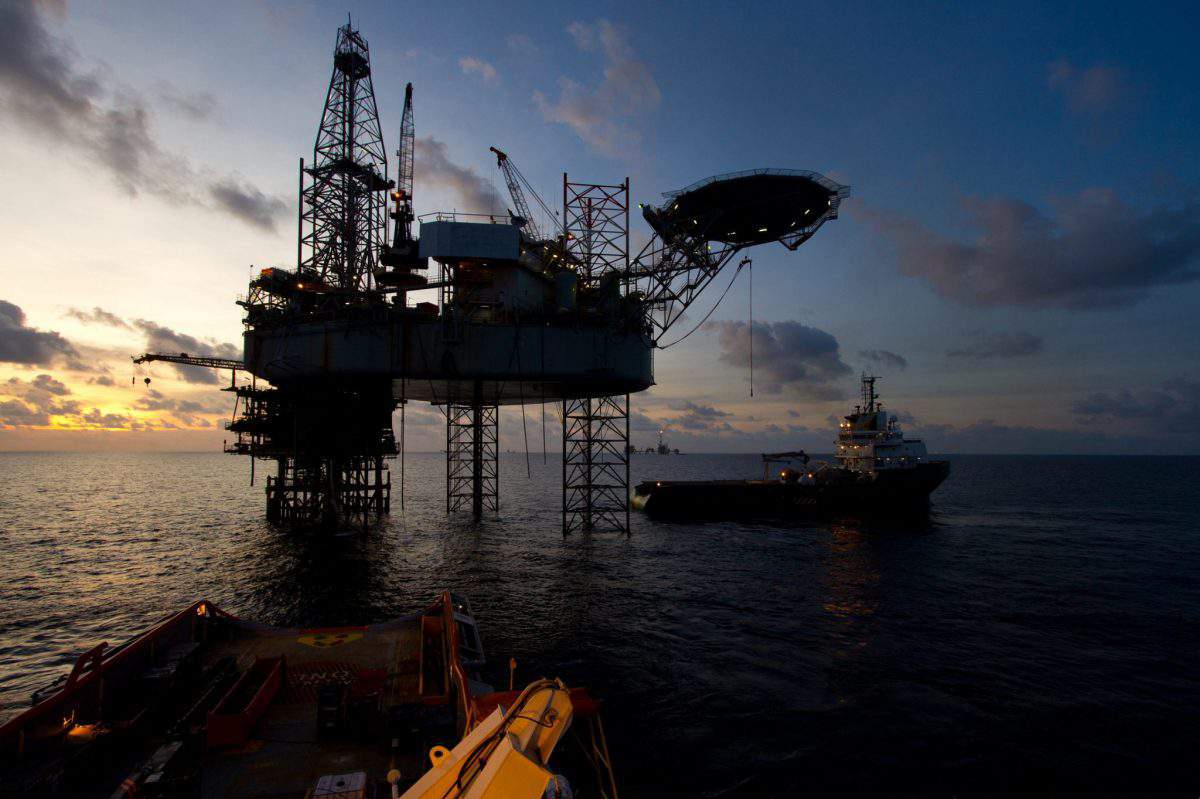 When it was announced a few years ago that Europe would soon begin to receive gas from Mediterranean deposits, proponents of diversifying the energy sector rubbed their hands with glee. Plans for creating an effective competitive base to offset Gazprom’s virtual monopoly on European gas supply have long occupied the hearts and minds of those who wish the capitals of Europe to be independent of President Putin when it comes to gas.

Time goes by however, and “the cart is still there.” This expression, which has become a well known Russian saying thanks to Ivan Krylov, the nineteenth century author of Russian fables (see https://en.wikipedia.org/wiki/Ivan_Krylov) is particularly apposite for the population of Western Europe in the current state of affairs with gas. The subject of the fable, written 200 years ago, reflects the current situation with Mediterranean gas with remarkable accuracy: Try as they would, the bird, fish and crab of the fable could not move a cart and its load since they were all pulling in different directions. And so the cart remained where it was.
Something similar is happening today with the ambitious project to supply gas form the Mediterranean to the continent. Without building a pipeline, the gas will remain under the water, and it seems that the latest Greco-Turkish energy conflict has put paid to laying a pipeline from Mediterranean deposits to the EU for the foreseeable future. The essence of the conflict, which developed a few weeks ago, concerns the right to prospect for the natural resources of Cyprus’s continental shelf. The cause of this new confrontation between Ankara and Athens was Italian company Eni’s intention to carry out exploration works in Cyprus’s exclusive economic zone, which Turkey does not recognize. The Greeks and Cypriots had no objection whatsoever to the Italians’ participation in the exploration, bearing in mind that cooperation with the Italians could be profitable in all senses, including, first and foremost financially. But Ankara has its own opinion about that: Turkey sent warships to the region, where the Italian vessel was planning to start drilling at the Calypso hydrocarbon deposit, and the works were blocked on the pretext of carrying out military manoevures. 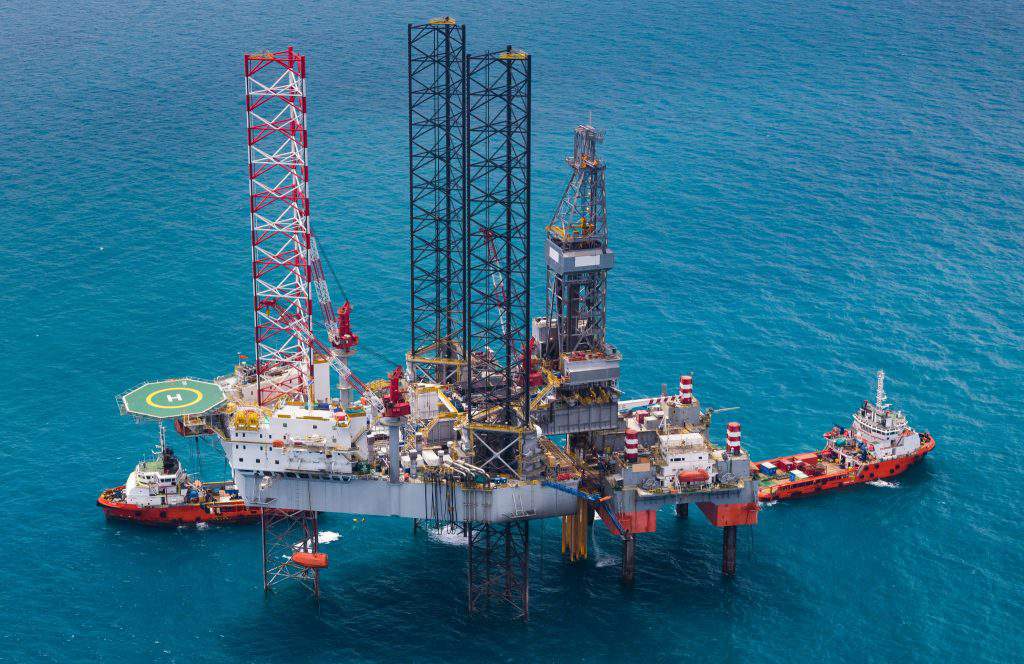 Moreover, Ankara’s political initiative did not take place in a vacuum. Turkey has repeatedly informed international oil and gas companies that it considers the contracts they have signed with Cyprus on prospecting for mineral resources unlawful, and insists that they refrain from exploration in the island’s waters. Ankara will not agree to the option of the oil and gas resources already in situ being used exclusively for the benefit of the Greek community in Cyprus before negotiations on a settlement for Cyprus have concluded.

The opinion of most European energy experts is that resolution of this Greco-Turkish conflict will not happen any time soon. On the other hand, as analysts note, substantial questions exist both in relation to the possibility of supplying gas to Europe from the Israeli Leviathan, and Cypriot Aphrodite deposits. In February this year Israel concluded the largest agreement in its history on the export of natural gas to Egypt. The Israeli company Delek Drilling reports that the sum of the contract will reach $15 billion. Over a period of 10 years, the Egyptian Dolphinus Holdings will be supplied with gas from major Israeli deposits. In its turn, the Egyptian Ministry of Oil and Mineral Resources predicts further growth of gas consumption in the country, which will inevitably lead to a need to conclude new deals for larger volumes of gas with the Israelis.

There is one other factor that should be remembered: Israel long ago made a law stipulating that 40% of gas extracted in the country should remain there. In addition, according to the authorities’ forecast, the annual consumption of gas by 2040 will rise from the present 8 billion cubic metres (bcm) to 29 bcm. But Israel is still supplying 6.5 bcm of gas to its good neighbours in Jordan. Moreover the volumes exported to Jordan are already confirmed by contracts under which the Israeli Delek and American Noble Energy have received bank funding. Israeli experts point to Tel Aviv’s wish to further strengthen its energy influence in the region. In this context, they do not rule out the possibility that Egypt, the most overpopulated country in the Arab world, with a population of 100 million and which is experiencing energy problems – may also start to buy gas extracted from the Cypriot Aphrodite deposit in the future.

This means that Brussels will not receive more than 25 bcm of gas per year from the combined Mediterranean deposits. Meanwhile, according to forecasts by the European Commission, gas consumption in Egypt could rise to 440 bcm by 2030. Furthermore, due to the Greco-Turkish conflict the question of building an alternative gas route into the Mediterranean has become topical. But such a “Mediterranean Stream” would cost $5.5 billion and take about eight years to build, and its capacity is calculated at only 8-16 bcm per year.
“All these figures argue against the economics of the project and make it doubtful, despite the support of the European Union, which is determined to reduce its dependence on Russia,” considers Saadallah Al Fathi, former Head of the Energy Studies Department at the OPEC Secretariat.

Mr Al Fathi’s assessment is that some participants in the European energy market may detect a deliberately concealed schadenfreude that is particularly “Eastern,” and which may derive from Arab-Russian relations which are far more effective than current Arab-European and Russo-European dialogues. In the end, Ivan Krylov was only writing a fable about a cart, which a fish, bird and crab could not move from where it was. And that was two hundred years ago. To this very day though, the European partners are unable to agree in which direction they should pull their “cart”.