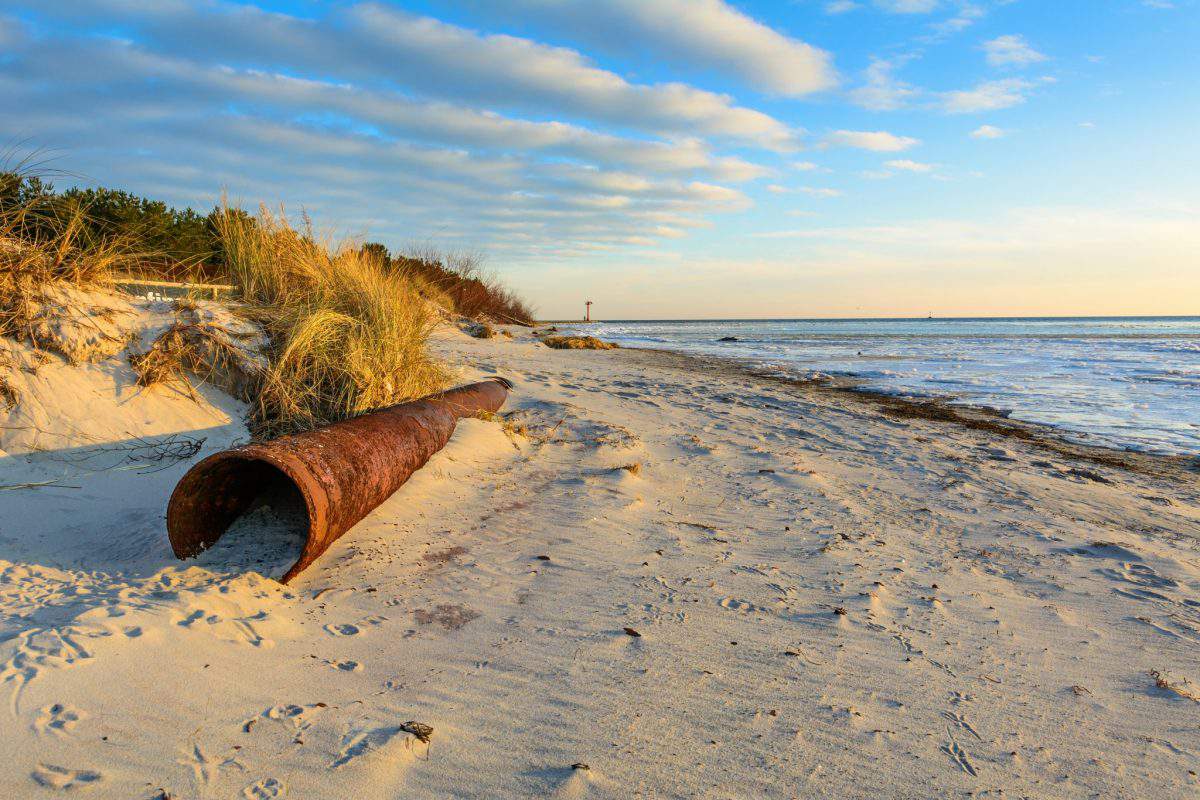 Problems with laying the Baltic Pipe gas pipeline, which were already substantial enough, became even more acute as soon as Denmark held its first public consultation on its potential construction. More than three hundred residents and official representatives of the Danish municipalities through whose area the gas pipeline should pass took part in the consultation. Two thirds of them expressed objections to the project; these objections are subject to mandatory scrutiny before the Danish environment agency can give permission for construction to begin. Many municipalities see significant inconvenience for their local economies in implementing the plans for laying the pipeline and foresee expropriation of the local population’s property. 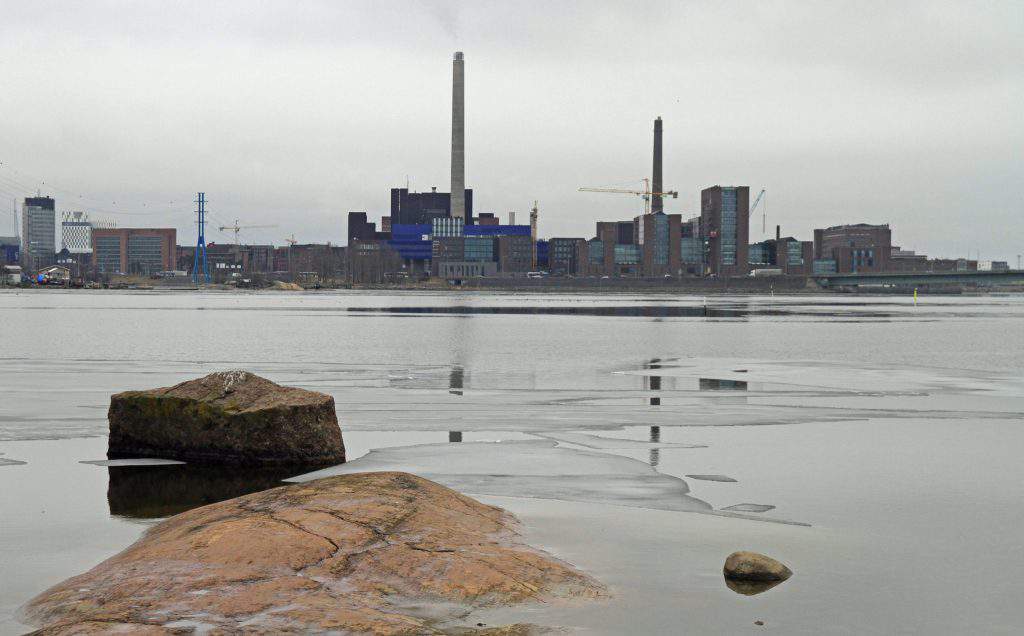 However, these difficulties are just the icing on the cake cooked up by the authors of the project. According to their scheme, the pipeline should pass from Norwegian deposits, through Denmark and into Poland. In this way it is as if the Polish government is striving to diversify the natural energy market segment: until now, Russia’s Gazprom has had a virtual monopoly on gas supply to Poland. The Russians insist though that rather than being about diversifying the industry as such, the project is pure politics: The Kremlin believes that in lobbying hard for Baltic Pipe and advocating against the European and Russian Nord Stream 2 project, Warsaw is trying to sting Moscow as badly as it can. This is underlined by the fact that in the recent confrontational relations between Russia and the EU over the Skripal affair and the mass expulsion of Russian diplomatic staff from EU countries, the Polish position fully corresponds to the principle that “whatever is bad for the Russians is good for us.”

Politics is politics of course, but as experts have remarked, the project has significant economic flaws, which are substantially hampering the start of its implementation.  Most European energy experts support the idea of diversifying the industry. A situation in which a powerful competitor to Gazprom appears in Europe, which is capable of delivering gas to the end user, might be considered perfect, and advantageous to all stakeholders with the possible exception of the Russian concern. In the case of Baltic Pipe, analysts are talking about the problem of a multilayered “cake” with several inedible layers. 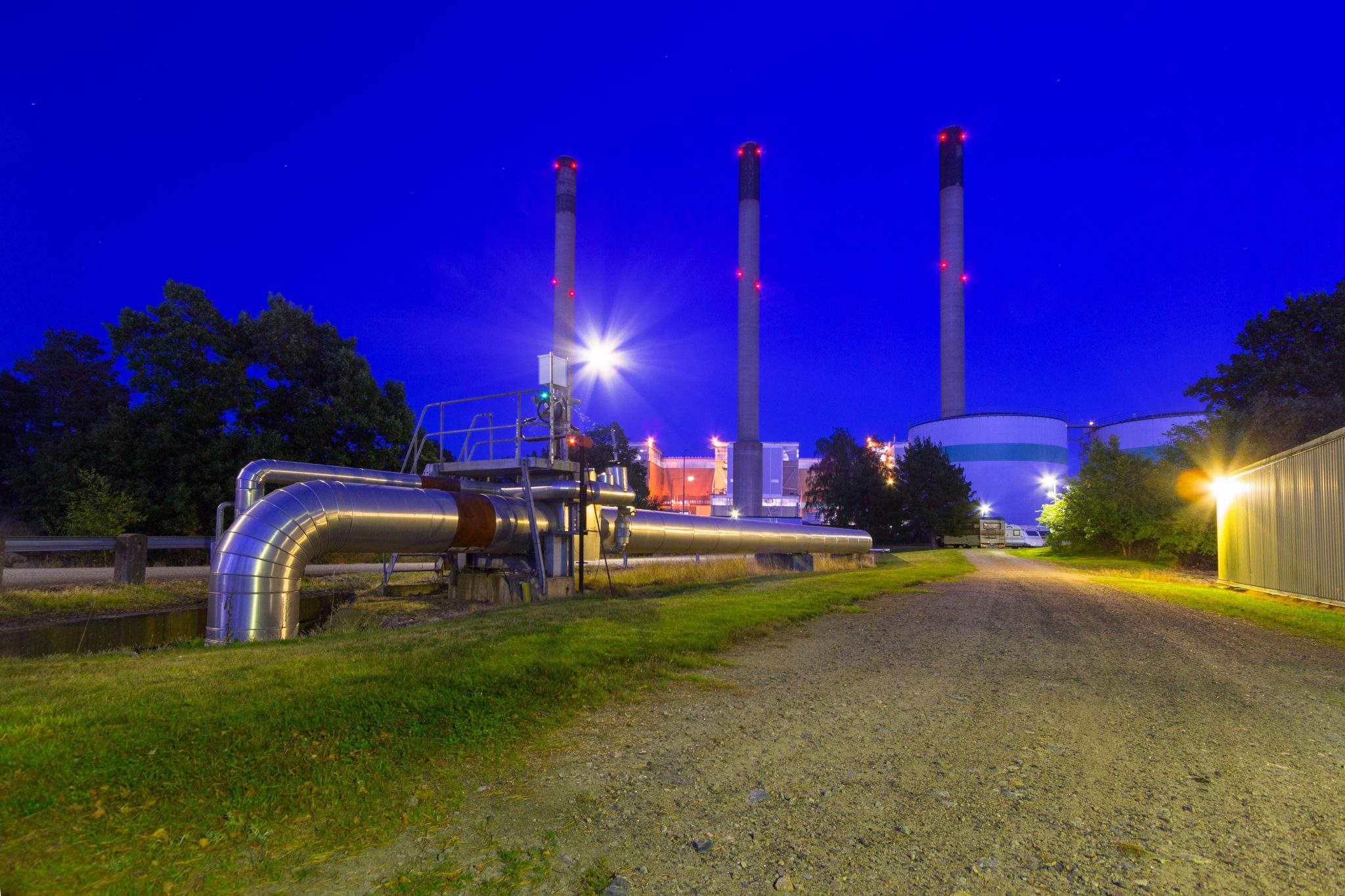 Firstly, the question of the demarcation of the border between Denmark and Poland in the region of the disputed stretch of shelf south of Bornholm Island, where it is planned to lay the pipeline, has still not been settled. While this problem remains in play, it is clear that concrete agreements on the gas project should not be expected. In this context, the Danes are far less interested in the project and will try to use the Poles’ desire to achieve agreement as soon as possible to obtain maximum dividends from Warsaw in the form of purely financial benefits from the gas pipeline in the near future.

According to the assessment of experts, the second layer of the “problem cake” is the lack of a wide circle of companies which are potentially interested in the subsequent exploitation of Baltic Pipe and ready to tie themselves to financial and other obligations right from the planning stage.  This state of affairs substantially complicates the search for investors to participate in implementing the project.  Brussels’ reduction in the in the sum of construction finance originally envisaged by 10 times to €33 million on a background of expected expenditure in the order of €2 billion is also a negative signal for the Baltic Pipe lobby.
Finally, the main part of this Baltic gas “treat” is the Norwegian dough, which at this point is not quite suitable for cakes like this. Norway’s priority remains fulfilling its gas supply obligations to its German and British partners rather than organizing gas supplies towards Poland. Therefore, observers assume that the new North Sea deposits could be potential sources for filling the gas pipeline. The cost of extracting gas here will be higher than average for Denmark’s shelf, due to particular structural features of the reservoirs and the depth of the seam.

Additionally, Norway’s Statoil company is not looking at any options for financial or technical participation in Baltic Pipe and even at this stage of the implementation of the project, the Norwegians are linking signing the contract on gas supply to obtaining financial guarantees form the Danish–Polish consortium.
Warsaw’s determination is to its credit, but Denmark holds the ignition key in the current situation. Everything depends on the will of the Danes; the next round of public consultation is scheduled for the end of the year and it is not out of the question that the residents of the Danish municipalities will by then have new claims on the authors of the project. Poland will then have either to remain alone with its ambitions or to look for a solution to the gas problem at a table with its former Eastern partners – without its own cake.