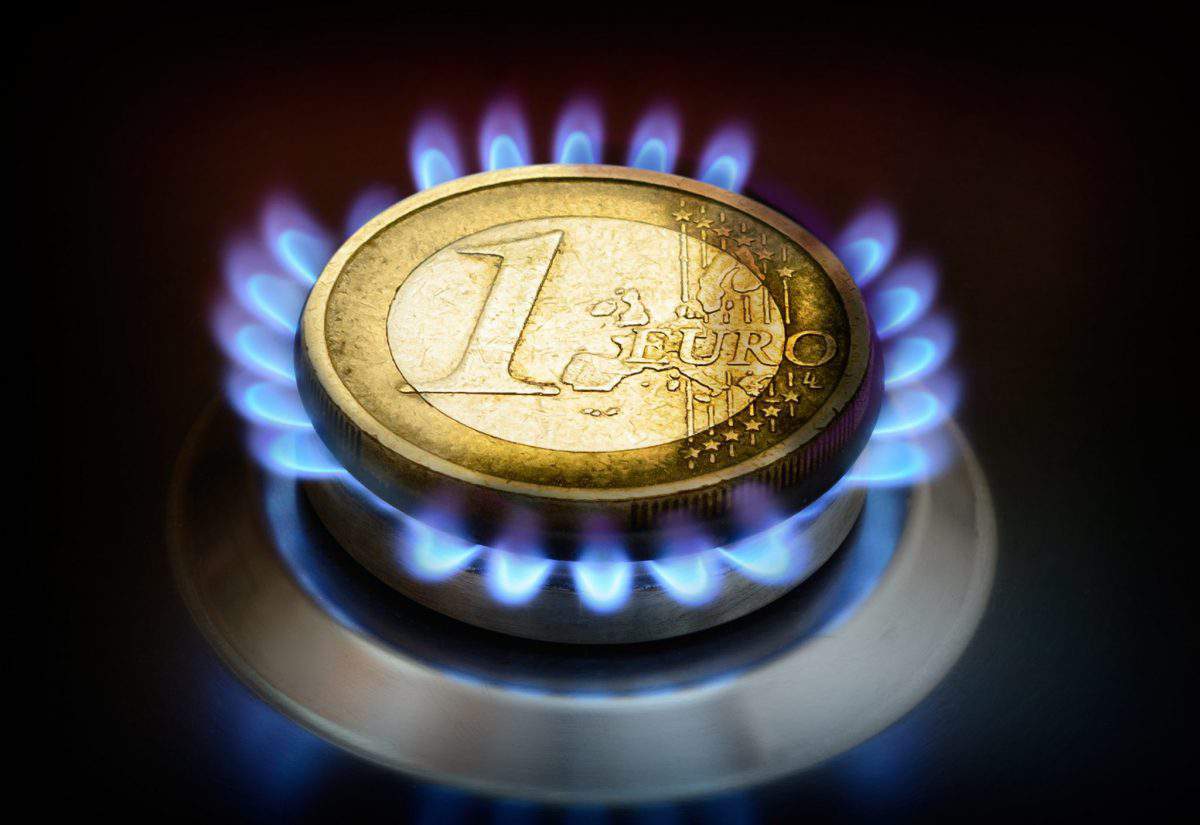 In order to control the specifics of supplies, the European Commission initially tried to obtain a mandate from EU countries for negotiations with Russia on the conditions for building the gas pipeline – but without success. According to EU legislation, these decisions remain with member countries and Brussels only has a consultative voice in this process. “We do not prohibit the construction of any pipelines, including Nord Stream 2,” declared Klaus-Dieter Borchardt, representative of the European Commission’s Directorate-General for Energy. According to Borchardt, all gas pipelines in EU territory must submit to unified rules, including gas pipelines coming from other countries. The question is about the principles of the Third Energy Package, whose provisions Nord Stream 2 is not covered by. In November 2017, the European Commission suggested amendments to EU law which should have extended existing EU norms to the infrastructure by which gas reaches Europe. This step led to a multitude of legal discrepancies, linked with the several jurisdictions under which the gas pipeline falls. Resolving these legal obstacles could take years. The European Council’s legal service also gave a negative reaction to the European Commission’s suggested amendments to the EU Gas Directive. The lawyers reached the conclusion that these drafting changes could involve economic losses for Brussels and would also contradict Articles 56 and 68 of the UN Convention on the Law of the Sea.

The Commission’s suggestion was received with disquiet in Germany – Berlin drew its own legal conclusion, which refers in particular to the fact that “the Federal Republic does not see a single comprehensible argument” to adopt the changes.

From the point of view of the German leadership, rejecting Nord Stream 2 looks like an attempt to catch a weak wifi signal from one’s neighbours when you are being offered a high-speed cable connection straight into your home.

Germany points to the fact that such substantive amendments to EU gas legislation cannot be introduced without detailed discussion and study with all EU member countries. Otherwise in the long term, such a reform would lead to a reduction in the EU’s energy security and an increase in gas prices for end users.

Improvement of the legislation will probably continue, but this will not have an influence on the construction of Nord Stream 2.

The climate and environment play a not insignificant fact in the current process. In order to fulfil its obligations under the Paris climate agreement, the EU must steadily replace its coal use with cleaner fuels, among which natural gas is the cheapest and most accessible. But until now, coal has made up about a quarter of the EU’s energy balance.

According to research by the ClimateAnalytics climate study institute, to achieve the aims set out in the Paris agreements, of limiting global warning to 2℃ by 2050, the volume of greenhouse gas emissions in Europe must fall to 6.5 billion tonnes, to 80% below the level in 1990. But without sharply reducing the use of coal as a fuel, this is simply not possible.

The confrontation between the supporters and opponents of Nord Stream 2 is evidence of significant contradictions within the European Union. At this stage it is difficult to predict whether economic pragmatism or the political situation will prevail in this confrontation. However, it is possible to assert with confidence that there will be shift in the implementation of the project. In all probability this will be in the form of postponing the laying of the pipeline. However, there is no need to doubt that a bridge over troubled Baltic water will eventually be built.