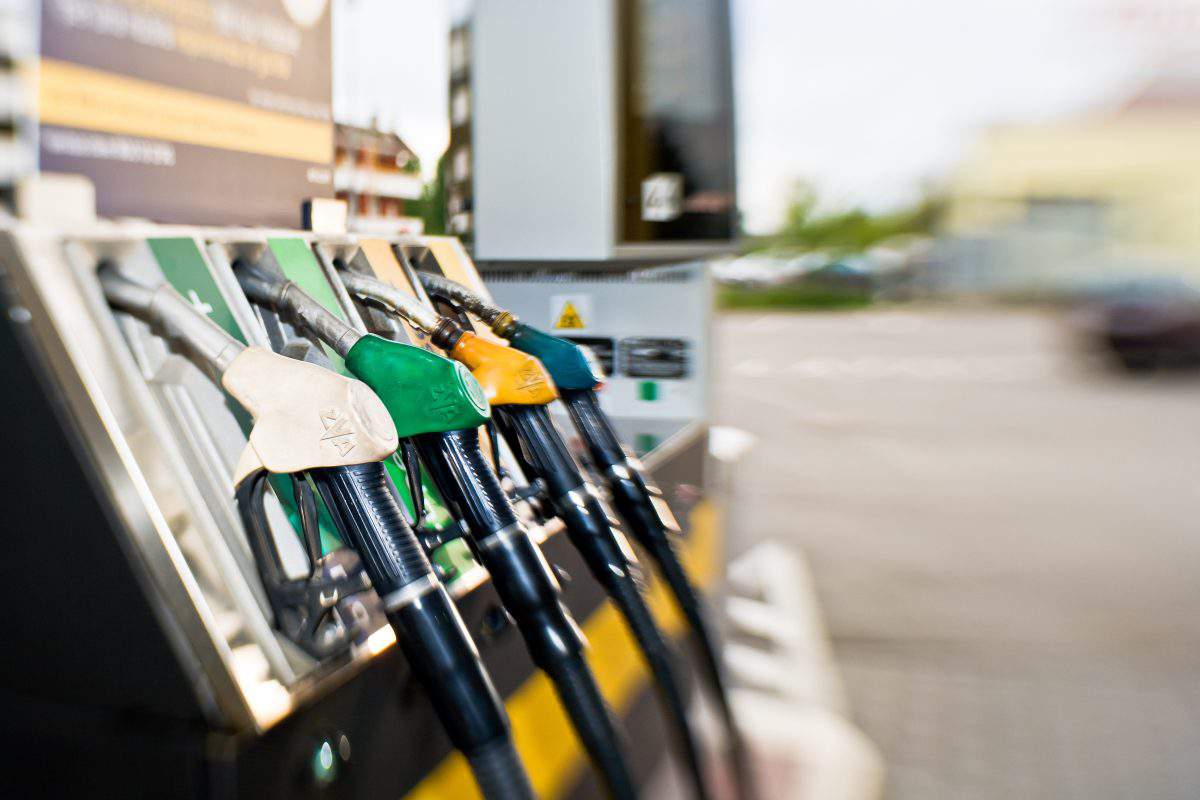 The time for doubt has passed. A couple of years ago, international analysts predicted the impending departure of Russian oil companies from the European markets. Expectations were then replaced by confusion: why weren’t the Russians leaving? This question is in theory no longer current:  it is obvious that the Russians are not leaving. On the contrary; they are increasingly coming.

Despite the economic sanctions introduced by the European Union against Moscow in connection with the conflict in Ukraine, Russia’s largest oil company, Rosneft, is strengthening its position in the EU hydrocarbon market. And it looks as though its general position will only improve with time.

Rosneft owns solid shares in three of Germany’s powerful oil refineries: the PCK refinery in Schwedt, Brandenburg, has a capacity of 11.6 million tonnes a year, with the Russians’ share of capacity comprising 6.3 million tonnes per year; Rosneft has a controlling financial interest with a 54.17% shareholding. 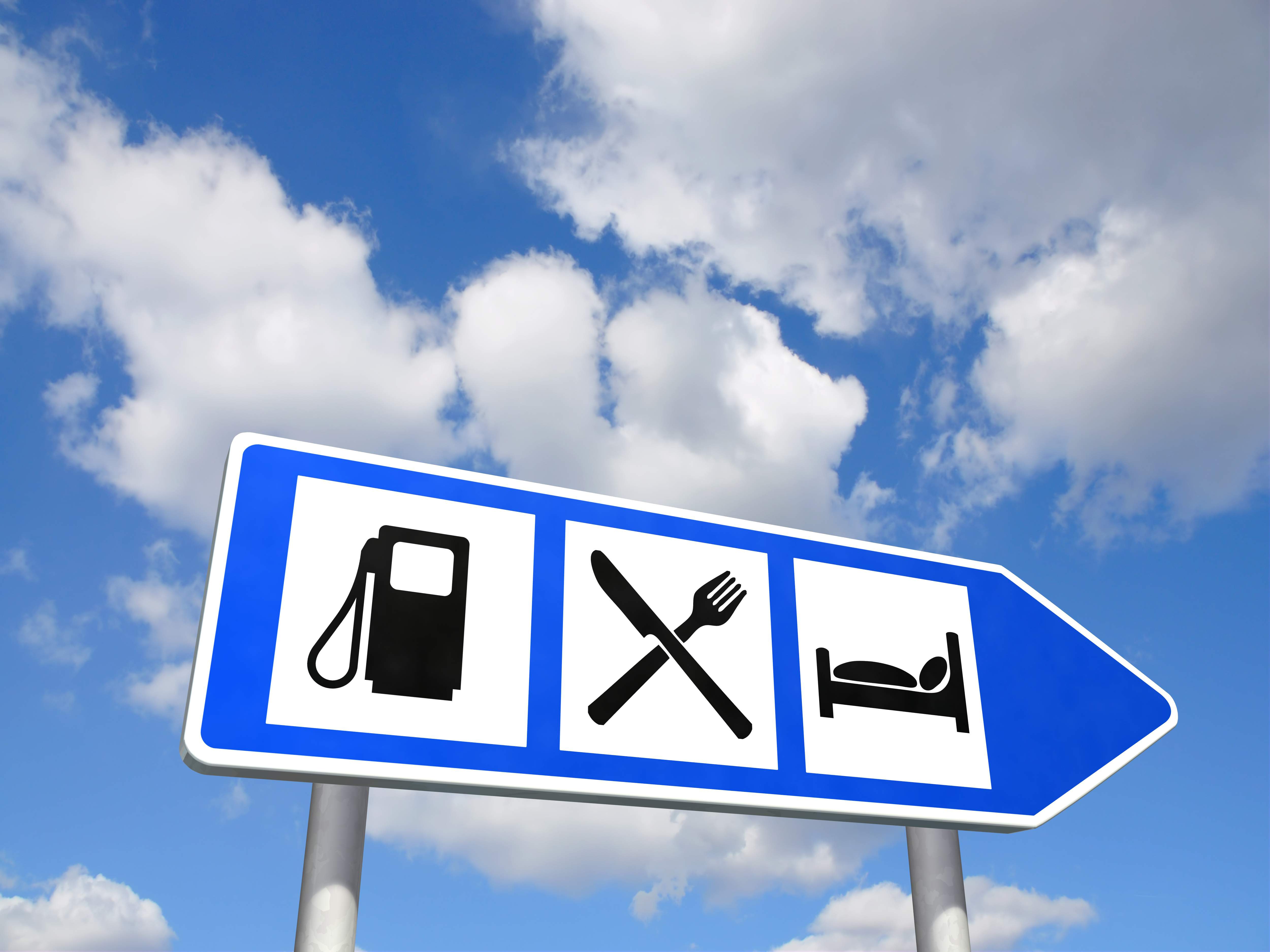 Finally, the Russian oil giant owns exactly a quarter of shares in the BAYERNOIL Raffineriegesellschaft mbH refinery, located in Neustadt an der Donau. The plant guarantees a supply of fuel to Bavaria and the northern part of Austria. The BAYERNOIL refinery’s capacity is 10.3 million tonnes a year; Rosneft’s share of this is 2.6 million tonnes.

Moreover, the Russians’ shares in the refineries were far more modest a few years ago. Interestingly, they came onto the European oil product market a couple of years ago, during the period of bankruptcies in western companies. Along with their western partners they tightened their belts, survived the difficult times, and are now talking increasingly of selling their own petrol as well as unrefined oil – after all, it is far more profitable to sell the finished product than the raw material.

The company’s plans to create a network of petrol stations in Europe are entirely logical and realistic. The Rosneft Deutschland subsidiary company’s signing of major contracts with petrol stations can be considered thecasus bellifor this decision.  Analysts predict that by the end of next year, Rosneft may become the third largest player in the German oil refining market.

Bogdan Zvarich, Vice President of Russia’s Guild of Investment and Financial Analysts, is sure that Creating a network of petrol stations in Europe is logical in the conditions of the current increase in petrol prices: “The growth in prices for oil is facilitating a growth in petrol prices in Europe and creating a network of petrol stations has become more profitable for oil companies. Furthermore, the European market is fairly large, and demand is fairly high.” 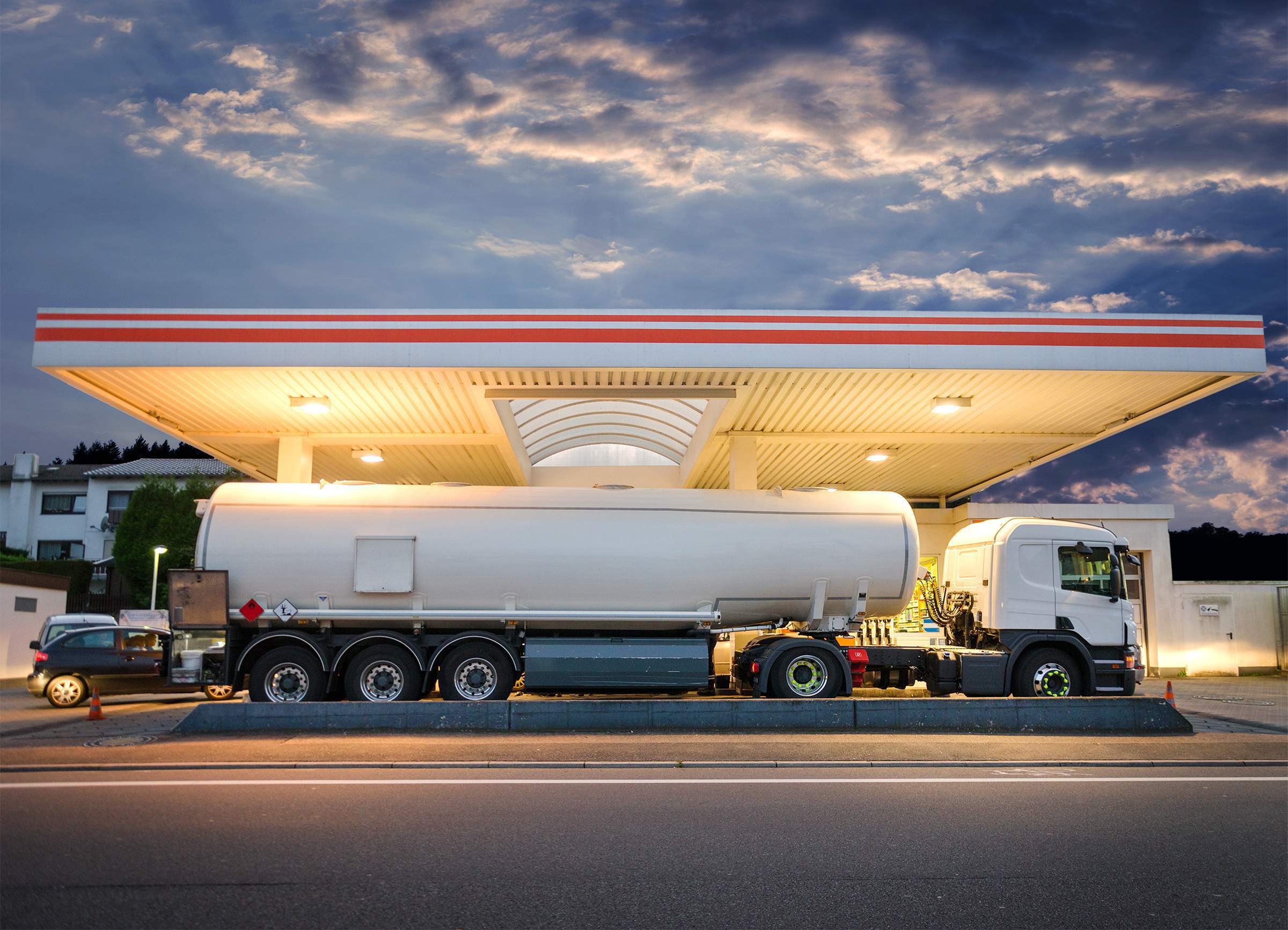 In the opinion of some experts, Germany and other EU countries are now directly interested in an uninterrupted supply of Russian motor fuel. Given its volume in the European market, the removal of Rosneft’s output from circulation could lead to a serious petrol shortage in the EU. This unpleasant prospect will hardly suit those who are physically unable to trust or digest any Russian “dishes,” particularly when it comes to what they put into the tank of their car.  But objectively, the “taste” of petrol is the same throughout petrol station chainsin Europe: it goes without saying that Shell, Aral, BP and all the other networks monitor the quality of the fuel going into drivers’ tanks. Even more important than the end product is the reliability and continuity of supply, whether this is Saudi, Russian, or any other oil. Russia has oil and has it in abundance. For purely economic reasons, Russia is more interested than anyone in long-term contracts with Europe – primarily with Germany. And this means the Russian businesses have no reason whatsoever not to provide a smooth service in the EU market.

It looks like the Germans will now be filling their BMWs and Mercedes with Russian petrol more and more often.  And this no longer seems surprising.  The time for doubt really has passed.

NORD STREAM 2: THE BATTLE MUST GO ON