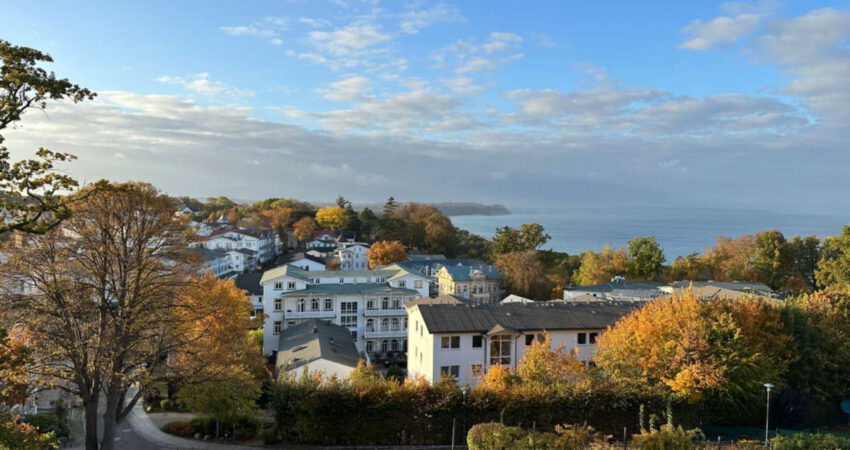 The evolving energy crisis in Europe – brought about in large part by the need to introduce tough sanctions against Russia, which has unleashed war in Ukraine – is beginning to acquire a more persistent nature. Moreover, this is having extremely negative long-term consequences – first and foremost for Germany, Europe’s largest economy.

The cost of gas imported by Germany between January and July grew by 164% year-on-year to €38.3 billion, while the volume of imports fell by 25.5% to 64.9 billion cubic metres (bcm). One of the most important types of fuel is proving to be not only very expensive, but in short supply.  Experts believe that in these circumstances, Germany risks becoming paralysed as an industrial location. Germany is not in a position to make up for the reduction in supplies of Russian gas and will be forced to resort to a sharp reduction in demand for raw materials, including through rationing consumption.

Gas prices are set globally and are now approximately 450% higher than they were this time last year. They are currently very volatile and subject to the influence of both market fundamentals such as inventories and consumption rates and geopolitical factors. The cost price of gas and transporting it is no longer playing such a large role as panic and fears about future consumption.

In recent months the main industrial consumers of gas in Europe have reduced their consumption by 30% compared to last year, due to price rises. This is good news from the point of view of gas supply at the end of the year, when gas will be needed to heat homes, but bad news for European industry.  A frightening and unfamiliar word is in the air: deindustrialization.

Industry is slowing down

Stoppages in industrial production look inevitable. The energy sector, which is responsible for more than €60 billion of gross value added in Germany, will prove to be the most affected.   Energy-intensive industries are also vulnerable and have reduced production in all fields – metallurgy by around 5% and the chemicals industry by 8%. The fertilizer production industry has even cut or closed 70% of its production capacity in Germany.

Such rapid changes could change Germany’s economy forever.  Oliver Falck, director of the Ifo Center for Industrial Organization and New Technologies, gives this gloomy forecast: “If energy prices remain as high as they are now, in the long term this could lead to several industries saying goodbye to Germany.”  According to a survey by the Federation of German Industries (BDI), every tenth medium-sized enterprise has cut or completely stopped production due to high energy prices.

The heart of the German economy, its chemical industry, is in real danger.  This industry is taking a battering from sharp rises in energy prices. The supply contracts of many smaller companies are coming to an end, and the new terms mean that a number of companies are facing insoluble problems. In recent months, the chemical industry has reduced its gas consumption by 15-20%.  It is already more efficient than ever before, but further gas savings can only be achieved by cutting production.

Ammonia production, for example, is suffering enormously.  Ammonia is not just used in fertilizer: it is a main chemical component in many industries, from the production of paints for cars to the pharmaceutical industry.  It is natural gas, which is in short supply, that is the main raw material for ammonia.

Support measures are not enough

Given the current gas crisis, the government has agreed a package of aid for industry worth €5 billion. This package of measures includes several components, including credit programmes and extending hedging instruments to industrial companies, as well as a programme to contain electricity costs.  Energy-intensive and trade-intensive companies can receive a subsidy worth up to €50 million, in connection with increased expenses for natural gas and electricity.  However, experts are still sounding the alarm: 5 billion is too small a sum for industry to get through the winter of 2022-2023 without losses.  Help needs to be tens of times greater.

For now, the German government’s measures to increase economic stability, which include building or leasing several LNG terminals and a return to generating energy from coal and oil, are also not enough to replace Russian gas. In particular, the effect of switching to oil will not be especially great, because this requires more effort and investment.

At the beginning of September, a month ahead of schedule, Germany reported that its gas storage facilities were 85% full. This was of course achieved thanks to a reduction in consumption by a large number of factories, but all models indicate that by the end of the winter, there will be almost no gas left in underground gas storages. A harsh winter is the most important risk factor in these scenarios, since around 85% of total gas consumption by households occurs from October to April. What will happen with industry in the longer term is an issue that needs to be addressed now rather than discovered empirically.

The current crisis poses a problem not just for the present state of the economy but for its long-term development.  Because of the energy crisis, there is almost no hope left of a recovery in production or a growth in investment. According to a survey conducted by the Federation of German Industries in September, almost 90% of industrial enterprises consider the growth in prices a “serious” (58%) or even “existential” (34%) problem.  The Federation believes that politicians must take measures to prevent company defaults and further economic and social upheaval.

Even if Germany is able to survive the winter without rationing, experts warn that securing supplies for the winter of 2023-2024 will be no less difficult or expensive. A significant fall in prices is not expected, but fundamental features of structural damage to Germany as an industrial centre are just starting to be revealed.

Former German Chancellor Angela Merkel has called the Russia–Ukraine war that flared up at the end of February “a profound turning point in the history of Europe.” This is largely linked to the fact that the conflict has triggered a swift U-turn in the energy policy of Germany, which had been building close and interdependent relations with Russia in the energy supply field for several decades.  It appears that Germany is ready to bid goodbye to Russian piped gas and replace it with liquefied gas (LNG) from overseas by building its own LNG infrastructure.

“We have decided, as a European Union: We will end our reliance on Russian fossil fuels,” announced EU President Ursula von der Leyen at Princeton University in September 2022. But it seems the EU leader is moving too fast with this statement.