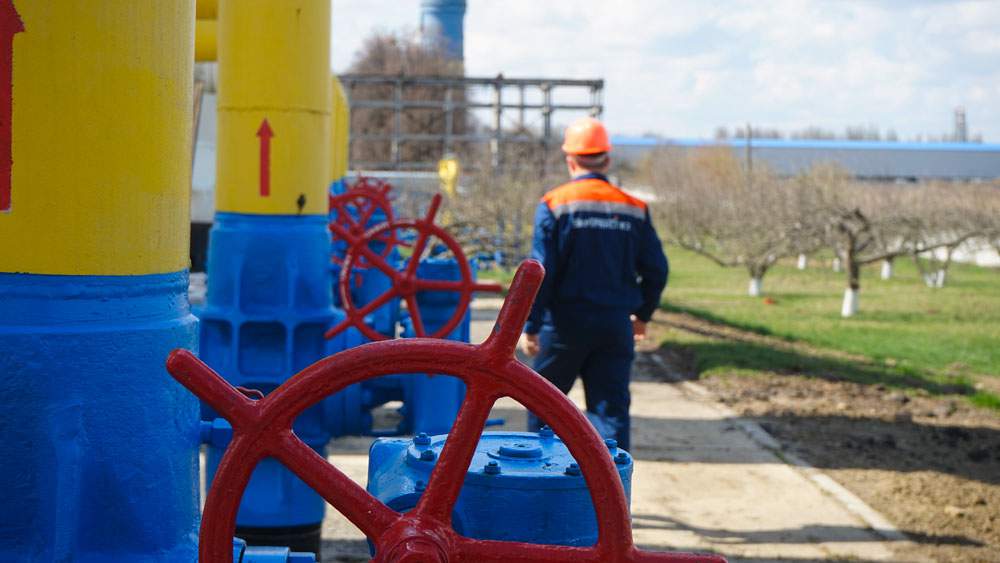 Since Ukraine stopped buying Russian natural gas in November 2015, it has been importing the fuel under sales contracts with suppliers in Germany, Austria, and Luxemburg. With Moscow and Kiev entrenched in a bitter drawn-out conflict, relations between Ukraine’s Naftogaz and Russia’s Gazprom have degenerated into a state of permanent litigation. The global energy community is waiting for the Stockholm Court of Arbitration to its give ruling on their mutual claims. Naftogaz is seeking the return of $17.9 billion that according to Kiev was overpaid for gas supplies purchased from Russia. In its turn, Gazprom is suing Ukraine for $45.7 billion on the grounds that Naftogaz failed to deliver on its contractual obligations to purchase specified quantifies of gas. 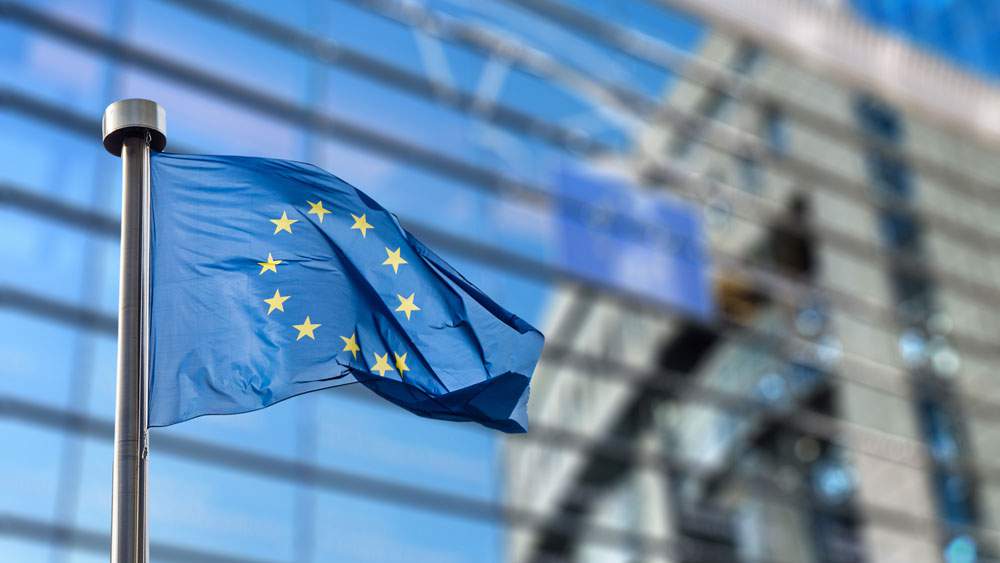 On April 7, Andriy Kobolev, Chairman of the Board at Naftogaz, said the recent news from Stockholm regarding the possible outcome looks encouraging for Ukraine and Gazprom is already contemplating losing the case. Whether these leaks from Stockholm have any truth in them will become clear when the court announces its decision in the near future.
But sales contracts are not the only bone of contention in the Russia v. Ukraine gas story: the court in Stockholm has been also hearing their mutual lawsuits concerning gas transit through Ukraine. These will be settled by a separate ruling to be handed down at the end of June. The Kremlin, it seems, made up its mind on the matter some time ago. To avoid both transit risks and painful litigation, Gazprom has been busy building new gas transmission systems to export gas to Europe by routes that avoid Ukraine, excluding the troublesome link in the Russia-EU gas supply chain.
Kiev could cause considerable difficulties for Putin by cutting its gas transit tariffs, making all Russian gas projects with Germany and Turkey less economically attractive or even entirely unfeasible. Helpfully however, President Poroshenko chose to raise the tariffs instead. Deutsche Wirtschafts Nachrichten (German  Economic News) says that transportation of natural gas via the Nord Stream 2 pipeline is currently 20 % cheaper than its transit through Ukraine, because the Nord Stream 2 tariff is $2.10 per 1000 cubic meters of gas per 100 kilometres of pipeline, while the equivalent cost for transit through Ukraine is $2.50. Added to this, the higher shipping cost also comes with an ageing infrastructure which experts have been warning for years badly needs maintenance and replacement. Even if Ukraine, teetering, as it is on the edge of a financial collapse, succeeded in bringing in international investments to upgrade its gas transportation system, the transit tariff might spike as high as $4.50 considering the vast amount of money that would need to be re-paid as soon as possible. 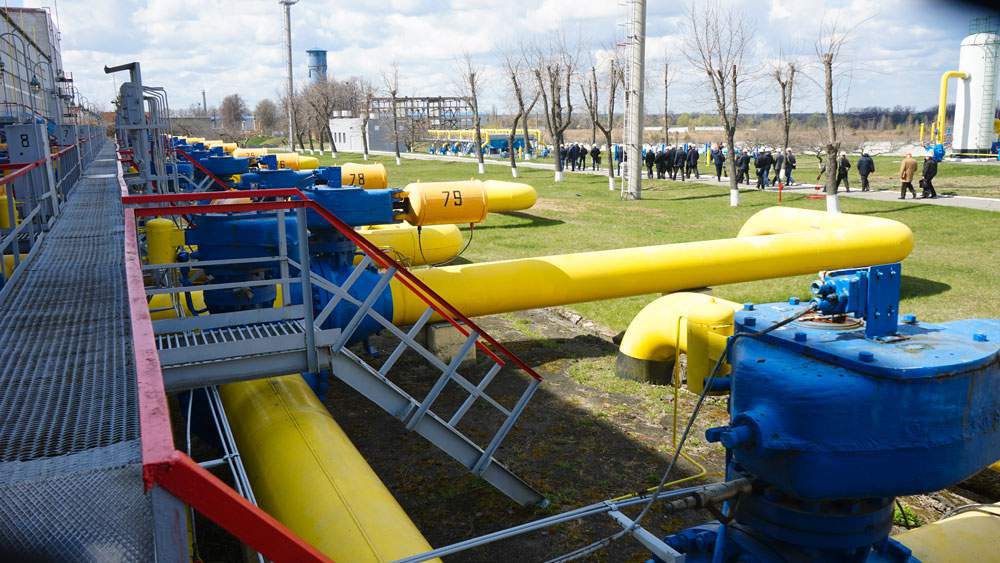 As it is, there is a conspicuous lack of prospective investors willing to help patch up the dilapidated gas transmission facilities. The European Union derived little benefit from its infrastructure investment in Ukraine: Mario Mehren, Chairman of the Board at major German oil and gas company Wintershall said that consumers across the EU had paid billions of  Euros for importing natural gas through Ukraine, but that Kiev had clearly failed to use that money for its intended purpose. “I don’t know what this money was spent on, but definitely not on modernising the gas transportation system”, he told several media sources.
Some EU officials however, such as Federica Mogherini, High Representative of the European Union for Foreign Affairs and Security Policy, state publically that Ukraine remains a strategic nation in terms of securing natural gas supplies to the EU. Politicians may not always practice what they preach however, as one would expect this view to be reflected in much stronger efforts by Brussels to integrate Kiev into the European “family”; at present these appear limited to expressions of support for the current Ukrainian government. Given the state of play, Ukraine still poses a big risk in this great energy game.

When it comes to the commercial benefits that Nord Stream 2 offers Europe, Germany, for example, will be able to buy natural gas 1.5 times more cheaply than with gas imports passing through Ukraine; in purely economic terms, then, this is a clear win.