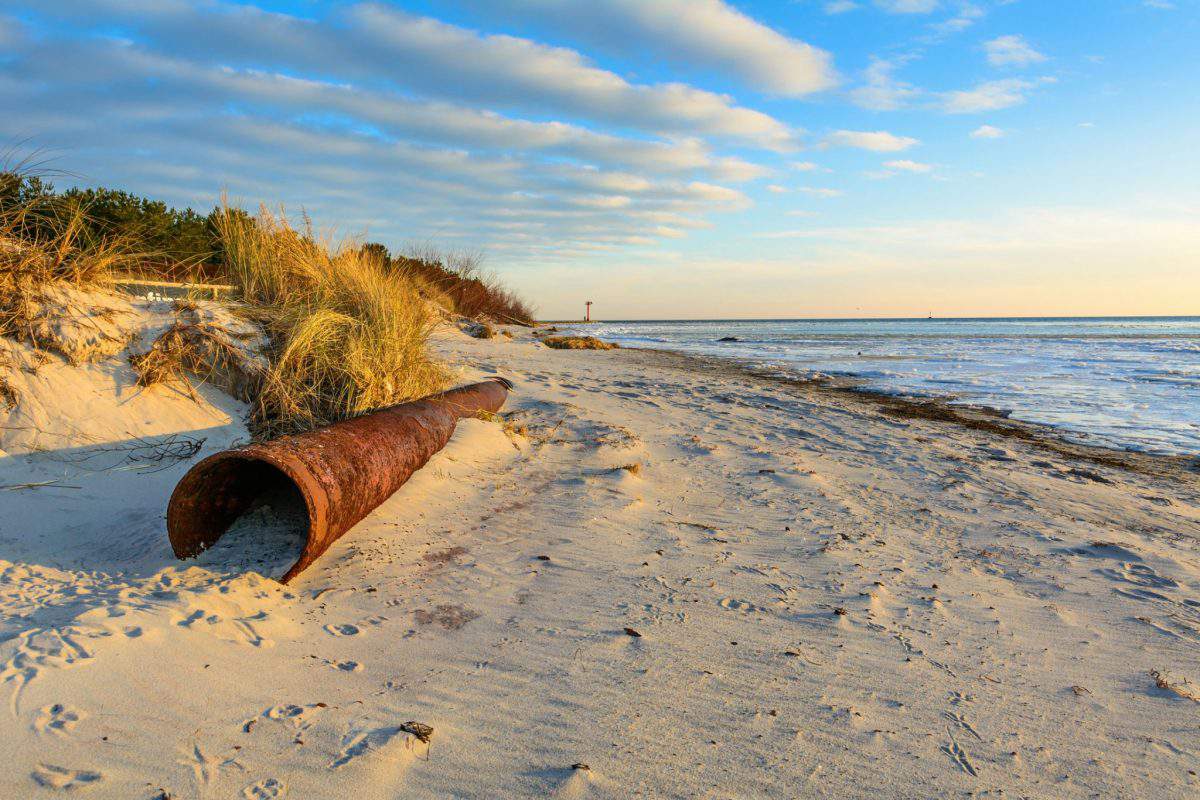 Poland and Denmark have announced their decision to bring the Baltic Pipeline into operation in 2022. This troubled project, which has already been delayed twice since work began on it 16 years ago, should, according to its architects, supply the Poles and other European consumers with a significant volume of gas extracted in Norway. The Northern Gateway is the promising name for the entire gas route, which includes a small section of pipeline from Norway to Denmark. But a substantial number of European experts have doubts that the “gateway”  – if indeed it is ever opened –  will open up wider energy horizons for Poland than it has now with its current main gas partner, the Russian monopolist Gazprom. 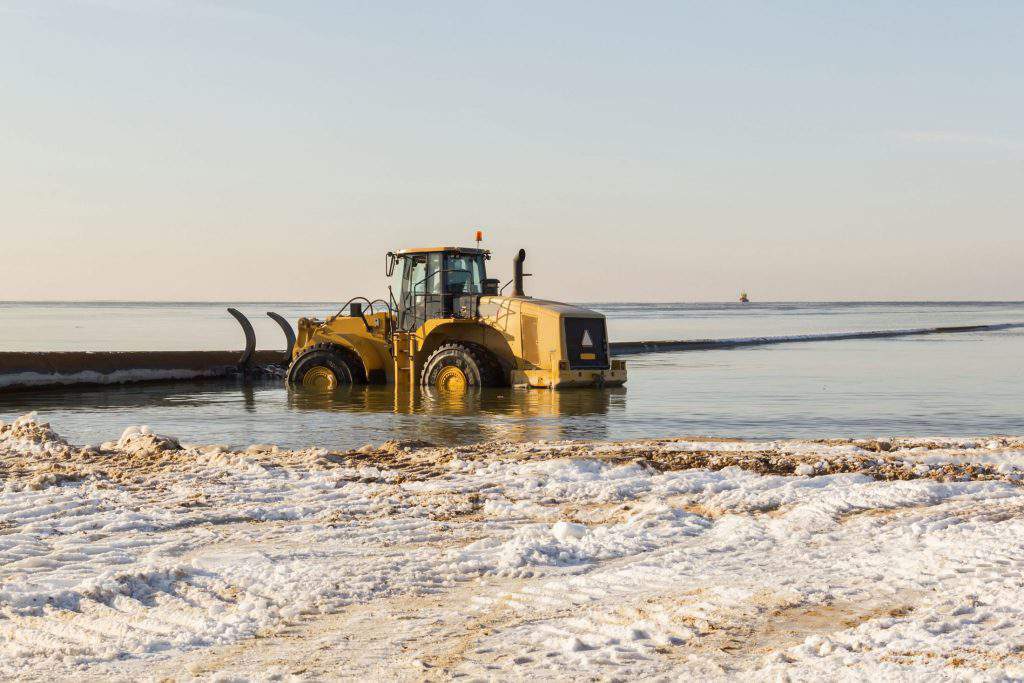 Warsaw’s contract with Gazprom expires in exactly five years time. Of late, Polish officials have signalled their apparent wish not to prolong their relationship with the Russian “gas monster.” As early as last year, Beata Szydlo, President of the Polish Council of Ministers intrigued journalists with her passionate announcements: “We, like any other country, and our government, like that of any other country, must guarantee the energy security of our cititzens and the state itself. We believe that diversification in the sphere of energy resources, including our joint project with Norway will allow us to increase our energy security. In our view, the diversification of energy supplies, including the joint project with Norway, will contribute to raising our energy security”.
Peter Naimsky, the Polish government’s chief specialist on the development of energy infrastructure, echoed his chief: “When the contract with Gazprom expires in 2022, we will regard this as the time to begin diversifying our gas industry.”

However, the players in this game of European gas patience believe that behind Warsaw’s bold declarations lies a wish not to end commercial relations with Russia but to correct them – in its own favour, naturally: in other words, to put pressure on Gazprom through an entirely legal form of blackmail, so that the Russian giant reduces its gas prices. More than once, however, Moscow has demonstrated its disinclination to alter its prices for individual customers. All the more so since the Russians do not believe in the efficacy of the Baltic Pipeline. “Construction of the gas pipeline from Norway has been a sorry story so far. On the one hand, output from the North Sea has fallen, but this is not what is most important. The Poles are proposing that the Norwegians fund the building of the gas pipeline: ‘You build it and we’ll buy the gas’ so to speak. This has perplexed Oslo, which has suggested that Warsaw either builds the pipeline itself or gets its gas supplies through the existing European routes,” says Igor Yushkov, chief analyst of the Russian Foundation for National Energy Security (FNEB), commenting on the project. 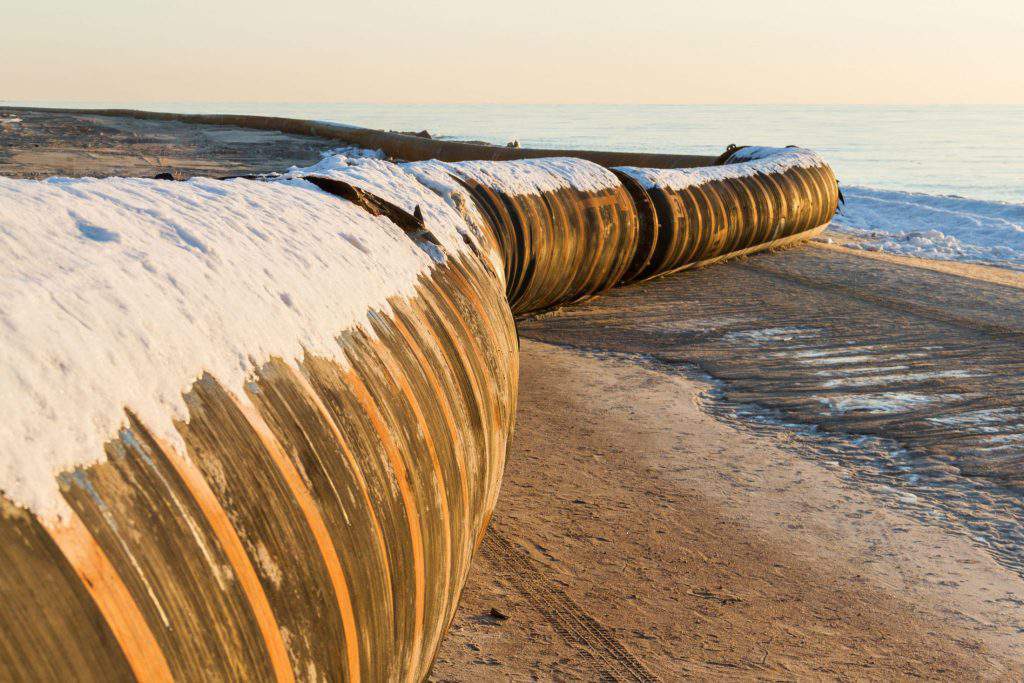 Some independent Polish specialists are highly sceptical about the prospects for the Baltic Pipeline. Prominent among these is Pawel Poprawa, energy expert from Krakow’s University of Science and Technology,  who warns the project’s architects against possible mistakes in their calculations: “When taking a decision about constructing a pipeline like this, it is important to remember that its capacity must be at least 10 billion cubic meters of gas per year.”
The Danish ENERGINET and Polish GAZ-SYSTEM, the operators of the Baltic Pipeline have jointly declared that these volumes are not only possible but desirable and conversely, not only desirable but possible. The Danes have gone even further, making their own declaration, aimed at attracting the attention of possible players in the gas games to the project: “Based on the positive results of Open Season 2017 our companies will continue to work on implementing the project with the aim of supplying the first gas in 2022, if a positive decision about investment is taken in the next year.” The proviso about a “positive decision about investment” is not a straightforward one. To date, the Polish state company PGNiG is the only one to have shown interest in the “Northern Gateway.” PGNiG is ready to reserve 2.5 billion cubic metres per year up to 2022. The remaining capacity is 7.5 billion cubic metres, i.e. 75% of potential volume. The gas operators have confirmed the existence of other companies who are interested in the pipeline’s capacity. PGNiG’s activity has an ostentatious and even “to order” quality: who but a state corporation could support the state in its attempts to muddy the economic waters with politics? However, it would seem that there is less and less unsullied economic water in Europe today.
When the Polish Law and Justice party formed a government in 2015 after its election victory and re-started the Baltic Pipeline project, designating it a priority, no one was able to come up even with an indicative cost for the project. Now the figures are more or less known, but what remains unclear is whether there is any hope at all for the pipeline’s viability. The project’s numerous critics say that it will not be implemented until it is considered profitable. With so little interest in the Northern Gateway from the active users of European gas routes, the third attempt to open it up could also end in fiasco. It is however true that some hope remains of economic arguments outweighing the political.