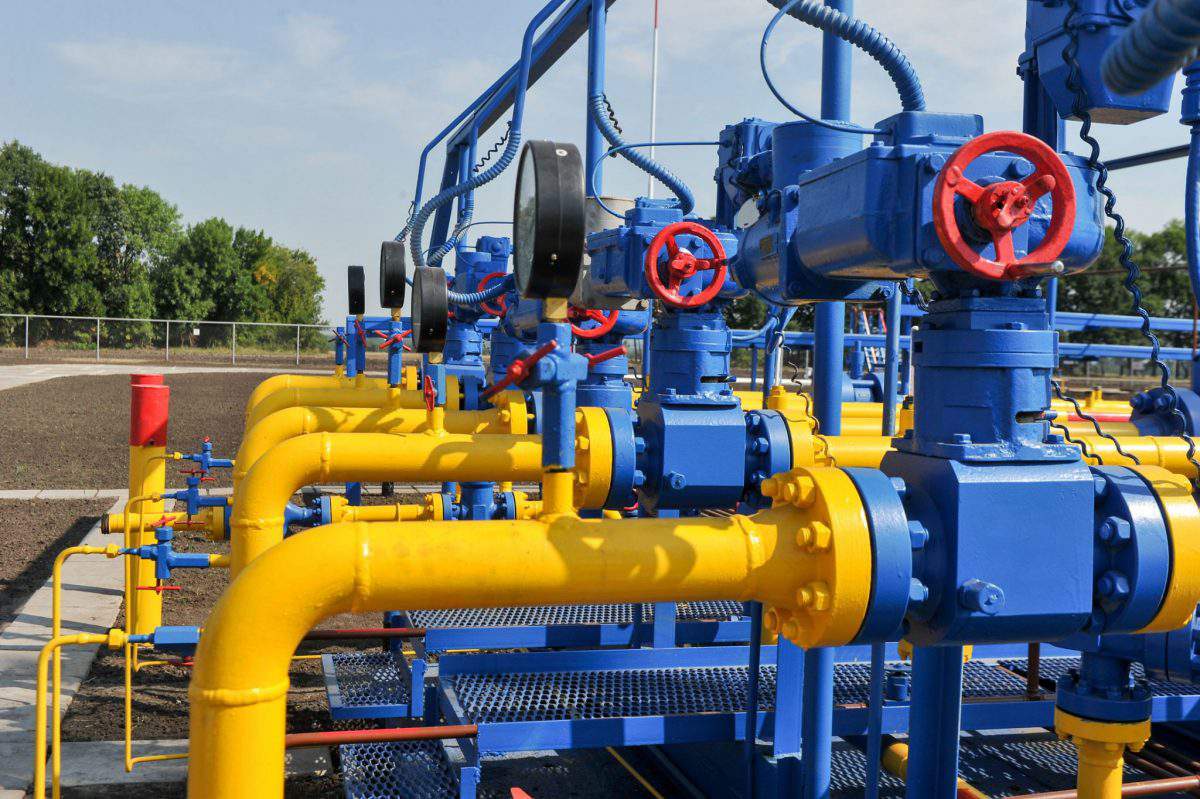 However much Kiev may try to disown everything that in any way – even metaphorically – gives Ukraine the brutal charm of its powerful neighbour Russia, there are certain things that President Poroshenko’s team are unable to hide. One of these is the catastrophe that is the country’s gas transportation system, whose condition European energy strategy and security analysts characterise as deadly for Ukraine, using the metaphor of “Russian roulette.” Deadly, because as we all know, Russian roulette eventually ends with a player’s death.

The annual volume of Russian oil transported through Ukraine has been consistently falling for many years. In 2011, European partners received 104.2 billion cubic metres (bcm) through Ukraine; in 2012 this volume fell by 19.2% to 84.2 bcm; and in 2014, it fell still further to 62.2 bcm. And although Kiev slightly increased the transit of natural gas to Europe and Moldova in 2015 (by 4.9 bcm), in the end, the annual transit of Russian gas through the Ukrainian gas transportation system has diminished by 35.6%. If we consider the last 15 years, from 2001, when transit volume comprised 124.4 bcm, the annual volume of gas flow through Ukrainian pipelines to third countries has almost halved. 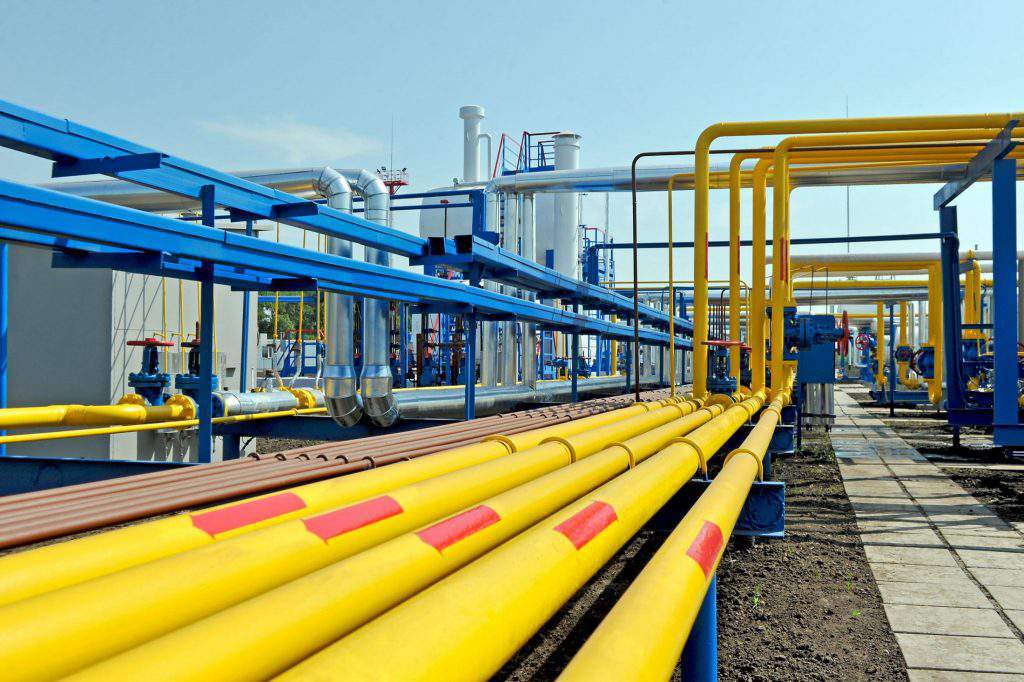 Mathematically inclined experts have made a rapid calculation that Ukraine’s gas transit system (GTS) is currently working at 38% of its capacity. Meanwhile, the dilapidation of the transmission routes is such that their repair and modernisation requires 20 million dollars annually. This is a very approximate figure since one of the main problems of establishing the state of the Ukrainian GTS lies in the fact that no one has conducted a proper analysis of the technical state of the system; everyone relies on calculations about how long it has been in service. This is the opinion of the Director of the Russian Foundation for Energy Development, Sergei Pikin: “It’s obvious that the Ukrainian GTS needs repair, but there is no proper analysis of its technical condition; therefore the mechanism for its repair is not very clear,” explains the expert.
Some European analysts believe that their Russian colleagues are consciously playing up the catastrophic state of affairs in the Ukrainian GTS, and that this is being done in the context of the prolonged confrontation between the two states. However, even Ukrainian specialists admit that the gas pipelines in their country are in a sorry state. According to the calculations of Andrei Karakuts, senior member of the National Institute of Strategic Research (NISI), at least $300 million is required in annual investment over an extended period to bring the GTS into proper order. According to his data, 3,200 kilometres of mains gas pipelines are already in a state of breakdown due to technical resources being exhausted and the repeated extension of their use and postponing of major renovations. 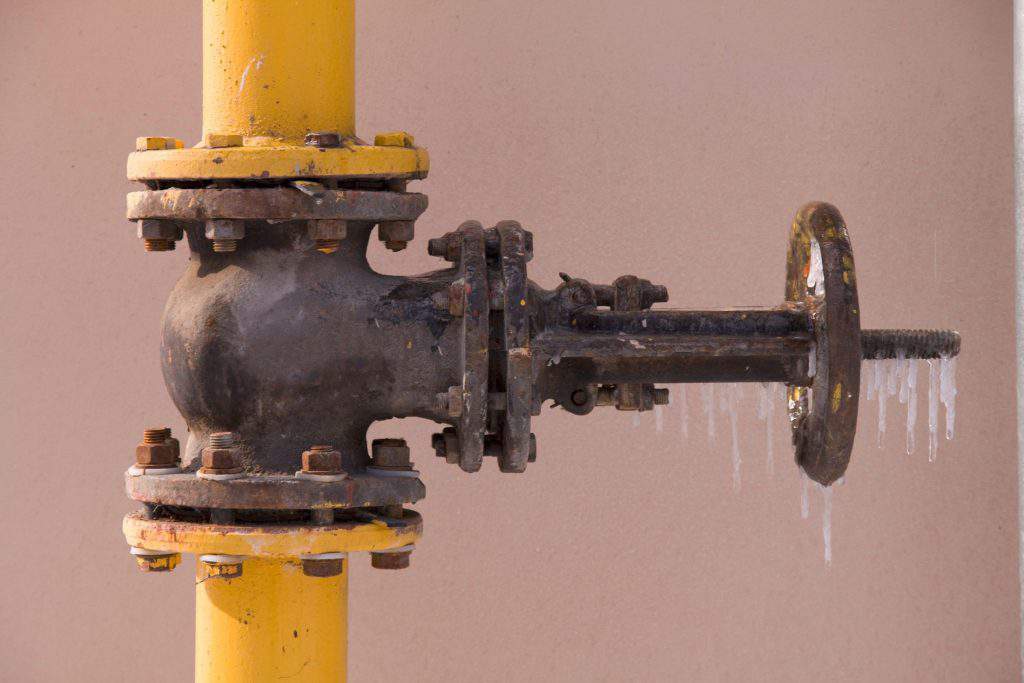 “The Ukrainian government does not have this sort of money. If major renovation does take place it will be through attracting Western loans, for instance for the Urengoy-Pomary-Uzhgorod pipeline which is supported by the European Investment Bank. With current inadequate investments in the repair of the GTS, the number of accidents in the system will significantly grow in the near future, which will lead to interruption of gas supplies, and even technological disasters.
Bearing in mind that Kiev’s foreign partners are ever less willing to invest in the real integration of Ukraine into the common European space, President Poroshenko is unlikely to receive either money or credit to support the GTS in the near future; when the Russians begin to supply Europe with gas by other, alternative routes in 2019, the Ukrainian GTS will cease altogether. Despite the fact that the North Stream 2 (NS2) pipeline, regarded by one of Russia’s main partners, Germany exclusively as a commercial project, could meet Gazprom’s export requirements fully, the Russian monopolist has declared repeatedly that it would not object to continuing partial use of the Ukrainian pipelines. But Kiev’s disinclination towards drawing up a transit tariff in the absence of concrete actions on creating an independent gas operator with European partners any time soon are strengthening the position of NS2. Independent analysts think that anticipating elections in 2019, Kiev is more concerned about obtaining maximum short-term financial return from the flow of Russian gas than in preserving the transit status of the country for the long term.
At the same time, it would appear that the Ukrainian government itself is continuing to politicise the problem of Russian gas transit. It is refusing to acknowledge what is obvious for many in Europe: the crucial significance of the objective economic conditions that are reducing the attractiveness of the Ukrainian route for Gazprom and a number of European traders, as well as the high profitability of transit through North Stream 2.

The attempts of the current Ukrainian authorities to distance themselves from any possible comparisons with Russia are understandable: the two countries, once close in spirit as well as geography, have entered into a political and economic fight that only one of them will be able to escape unscathed – and it is unlikely that this will be Ukraine. The Russians have plenty of domestic and foreign problems of their own, but Moscow’s resources for a long and relatively effective confrontation with the European Union would appear to be far more substantial than those that Kiev, abandoned by its European partners, has for a skirmish with Moscow. In this situation, the Ukrainians naturally wish to rid themselves of the appearance of “Russianness” so that if they do lose, it will at least be with their heads held high.  But Kiev will hardly be able to avoid comparisons between the Ukrainian gas transit system and Russian roulette: other metaphors seem inappropriate.