This August President Trump signed a new package of sanctions against Russia, which had been approved by both houses of the US Congress.  There had been no doubt that Trump would sign the document making the sanctions mandatory, otherwise accusations of his connections with Russia would escalate.

One of the most important components of the sanctions package the USA has put in the spotlight of international politics is the possibility of punishment for companies collaborating with Russia in the energy sector. However Washington had never bothered to consult anybody, not even its closest allies, namely the EU. Europe has simply been confronted with a fact – “This is the way it is going to be!”
However this time representatives of large European businesses have chosen not to take refuge in silence. They have unequivocally called actions taken by the USA direct economic pressure and violation of the rules of fair competition on the global market. Old World business elites and economic analysts are convinced that the new sanctions against Russia have been introduced for political reasons only, Americans cut corners and feign innocence. Experts are adamant that the real reason is the serious interests of American gas companies, which would not mind milking European consumers for billions of dollars. They have chosen a good time for that. 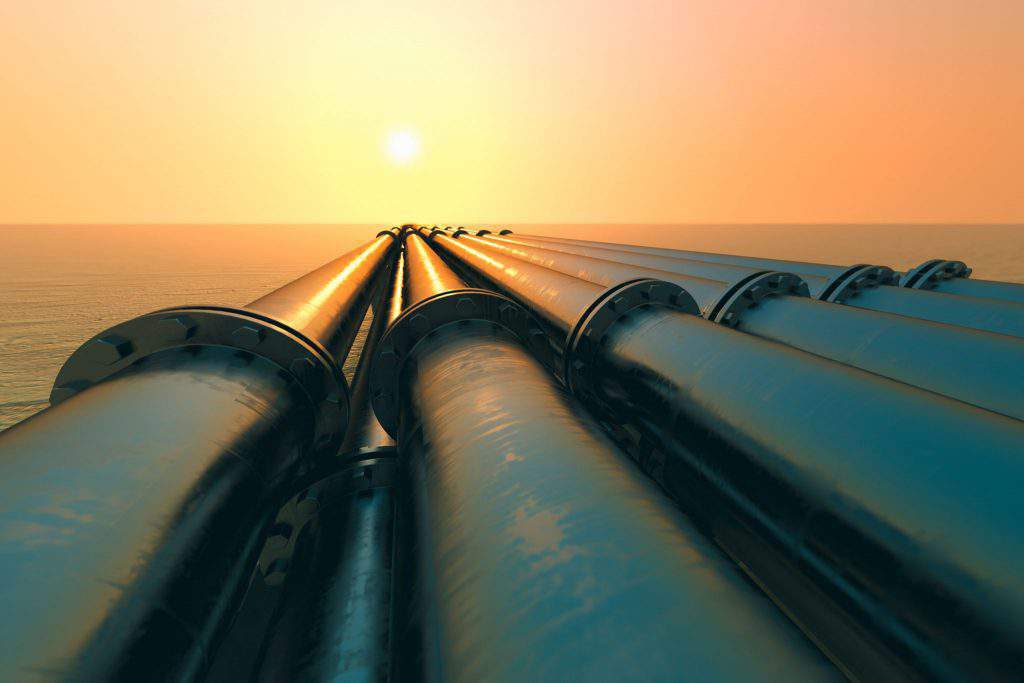 Over the next three years half of long-term contracts for supplying gas to Europe will expire. Russian contracts account for a large proportion of them. The USA is keen to use its political leverage to squeeze Russians out of the energy market and impose their LNG (liquefied natural gas) on Europeans. The agenda is pursued under the slogans of diversifying the industry and delivering gas to EU countries seamlessly and safely. One of those who like to speak up on the matter is James L. Jones, President and CEO of the US Chamber of Commerce’s Institute for 21st-Century Energy. He is better known as the former Supreme Allied Commander of NATO forces in Europe. The retired general never bothers to conceal his nation’s ambitions:  “I think the USA can demonstrate their goodwill by exporting energy and helping countries with not enough resources of their own to become more self-sufficient and less dependent.”
Presumably it is to ensure that certain countries are independent of the Russian monopolist Gazprom that Washington is so keen to monopolize the energy market in Europe and fundamentally restructure supplies to that market in favour of its own LNG. Liquefied gas from America is more expensive than pipeline gas from Russia but the USA’s machinations are almost impeccable in their simplicity. The easiest way to create an artificial shortage of gas in Europe is to obstruct the Nord Stream 2 Project. There is no better way to do so than to introduce sanctions targeting companies collaborating with Russia under NS-2. Washington is also taking advantage of the lingering conflict between the Ukraine and Russia to create technical and political obstacles to supplies of Russian pipeline gas in Europe. Kiev has already declared its plans to boost transit rates.
Naturally such actions by the US government have shocked officials in Brussels and other European capitals since they amount to nothing less than the bullying of the weaker by the stronger. However Europe neither thinks of itself as the weaker guy nor is it willing to be treated in such a way by its transatlantic partners. It looks as if European countries are beginning to realize that they are becoming hostages in the US’s battle over new gas markets. In the brawl between Americans and Russians, Europe may end up being the party to suffer the damage since Washington has no way to guarantee the EU supplies of 60-70 bcm of gas per annum at a price below $5/MBTU, even by 2030. (In 2016 the USA supplied 2.7 bcm of gas to the EU.) 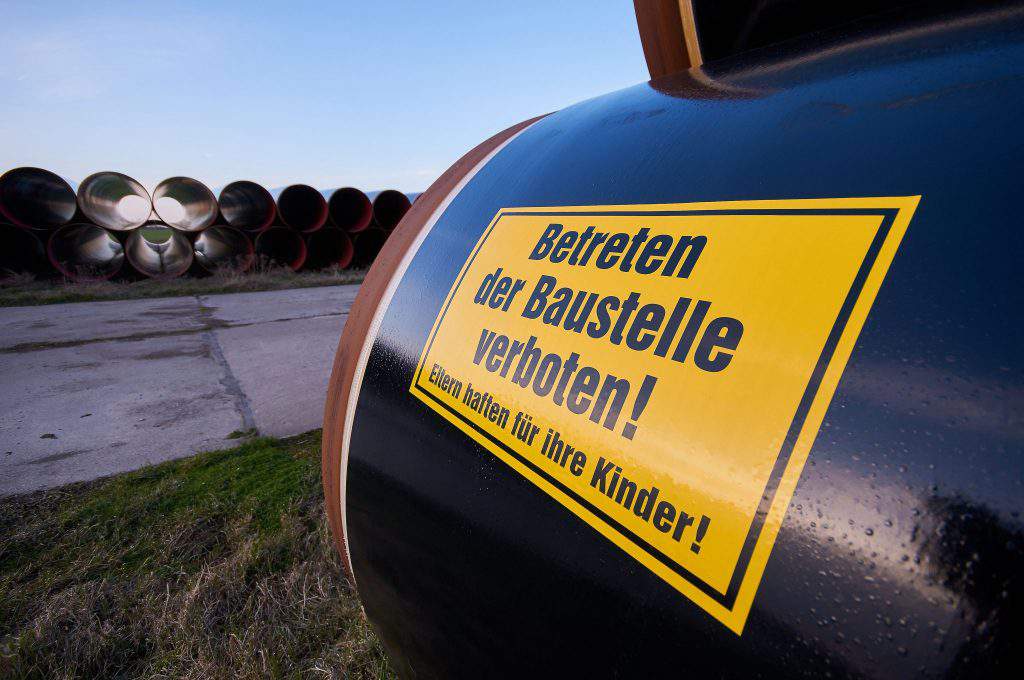 In addition it is obvious to European analysts that the new anti-Russia sanctions package is a violation of international legislation, since Americans are keen to incorporate it into existing agreements. From the standpoint of the EU and WTO, it violates the rules of competition and the laws of the free market. Actions taken by Washington have outraged Berlin more than any other European capital. Brigitte Zypries, Germany’s Federal Ministry for Economic Affairs and Energy, has become yet another representative of the German political elite objecting loud and clear to the anti-Russia measures approved by the US Congress. She has called the sanctions “unlawful” and urged Brussels to adopt a more aggressive trade policy for the sake of the European Union. “We have no doubt whatsoever that the sanctions violate international law,” said Mrs Zypries. “Americans cannot punish German companies for having business interests in other countries.”
Officials in Brussels concur with the Germans. Last Wednesday Jean-Claude Juncker, the President of the European Commission, said, “If our reservations are not properly taken into account, we will be ready to take the corresponding measures in a manner of days. The ‘America First’ doctrine cannot mean that European interests fade into insignificance.”

Europeans have reportedly taken active measures to remove energy projects with Russia’s involvement from the pool of targets of the new sanctions. For instance in one article of the sanctions package against Russian pipelines the verb “shall”, which in this context means “the President is obliged to take the corresponding step”, has been replaced with “may”, meaning “may take (but also may ignore)”. In addition the bar for Russia’s involvement in international energy projects has been raised from 10 to 33 per cent. However Europeans have not been able to alter the USA’s position on Nord Stream-2:  the document emphasizes that the USA will hinder the realization of that project.
EU officials have already calculated the potential damage of such diversification of the energy market. If pipeline deliveries of Russian gas via Nord Stream and Nord Stream-2 and from the South cease by 2018, the European Union will end up with a deficiency of up to 100 bcm of gas. Under such circumstances the price of pipeline gas will increase by $350-400 per thousand cubic metres, which will make it comparable with the price of LNG.  That will hit the pockets of European consumers hard. In addition in all likelihood there will be no guarantee that supplies will be seamless and amounts of gas sufficient either.

Now that America is trying to knock Europe back, Europeans have a chance to deal a counterblow by standing firm and keeping up their involvement in projects such as Nord Stream-2, which can really guarantee their energy security.