Last year, not too long ago, some independent experts called the construction of the Baltic Pipe trunk gas pipeline (TGP) from Norway to Poland via Denmark a very ambitious project for the North Europe region. Precisely a year ago potential participants in the project started another round of the Baltic Pipeline discussions, the third in the last 15 years. It looked back then as if they were finally starting to become serious. Today, however, the analysts are taking time out from bold forecasts, since the future of the pipeline is wrapped up in dense North European fog. 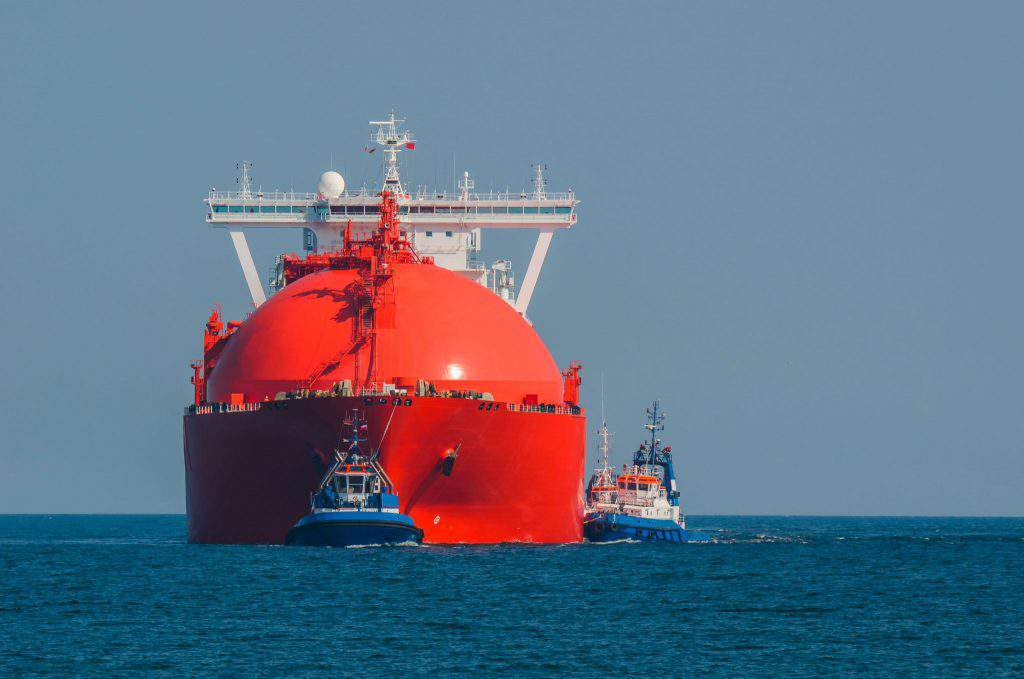 In Poland’s view the pipeline, which was supposed to have been completed by 2022, would spare it the need to keep up the engagement with the Russians and sign another long-term agreement with Gazprom. Poland wants to receive its gas from Norway, which is the world’s seventh largest producer of that natural energy resource. Generally speaking officials in Poland have long since begun seriously considering ways to diversify the country’s energy industry. Piotr Naimski, the Polish government representative for the development of the strategic energy infrastructure, delivered another declaration on that matter in May 2016. Back then Naimski called importing liquefied natural gas (LNG) yet another option for diversifying the industry. An LNG storage terminal had been constructed in the city of Świnoujście, Poland. However the focus was the Baltic Pipeline. 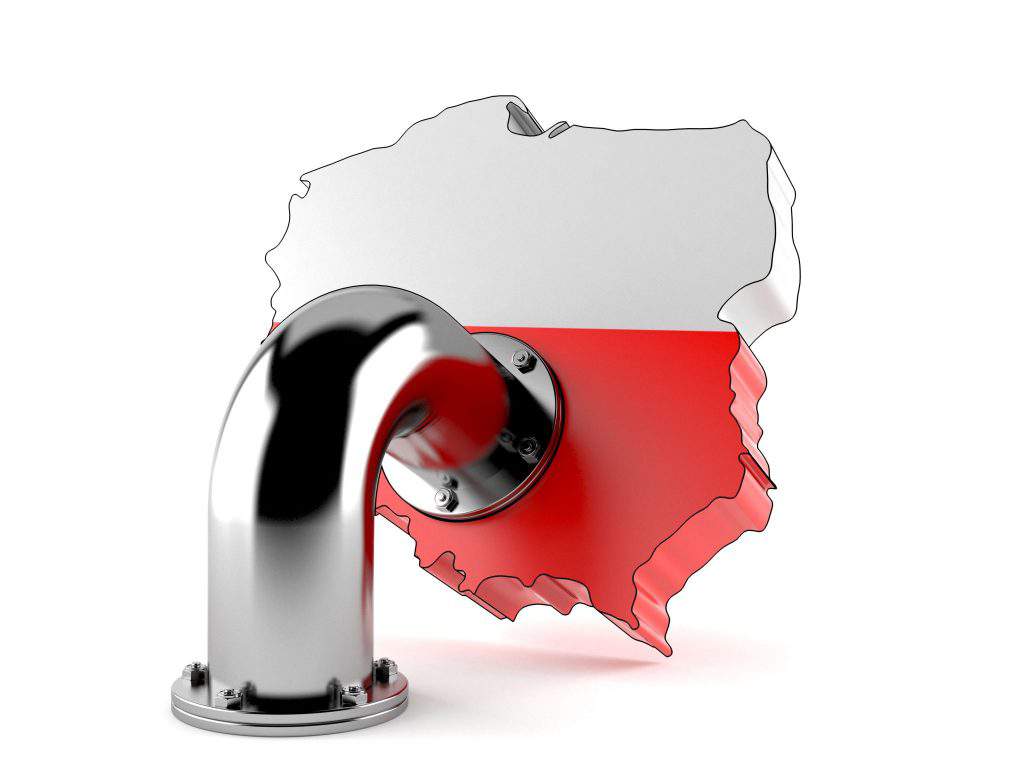 The Ukraine, which, despite its long-standing conflict with Russia, has no other option than to keep using Russian gas, also started making predictions of its new gas prospects in connection with the Norwegian-Danish-Polish project. However at this stage even Poland does not know the outcome of the Baltic Pipeline endeavour. It looks as if PGNIG, Poland’s leading oil and gas corporate group controlled by the government, is the only party interested in importing gas from Norwegian fields. Despite the execution of a memorandum for the pipeline construction two months ago and another press conference by Piotr Naimski, it is still very doubtful whether cash will be found for the project. The cost of constructing the Baltic Pipe will probably amount to EUR 1.7 bn, or USD 8.3 m, per kilometre. Ukraine, with its deep recession, has no funds to take part in the project, despite its desire to be one of the partners. Meanwhile Norway and Denmark are not sure of the economic benefits of the pipeline construction project. Representatives of Energinet, the Danish participant in the Baltic Pipe, have been making reserved comments on the matter, trying to attract investors targeted by the so-called Open Season Procedure. 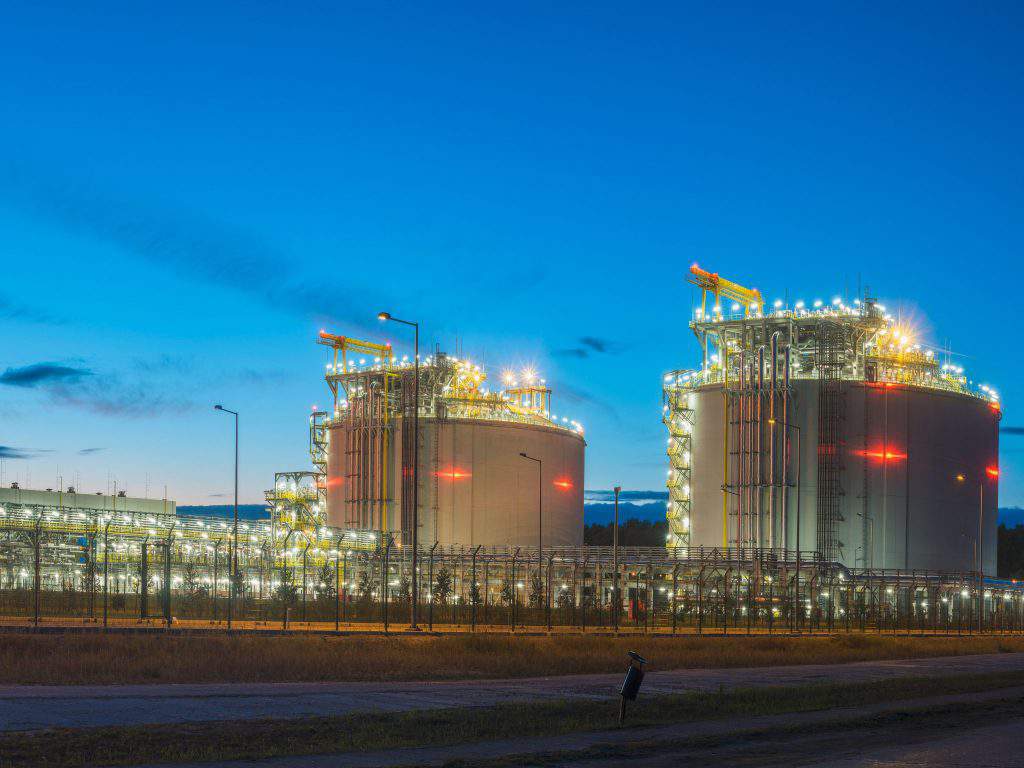 “The project must be financially viable. We need to have certainty about the investment. The Baltic Pipe project can be realized only if companies in the gas market in the Open Season procedure undertake to buy sufficient pipe capacity during the first 15 years of the connection,” says Kim Andersen, Chairman of the Supervisory Board of Energinet.
In February this year the Polish Foreign Minister, Witold Waszczykowski, met his Norwegian counterpart, Borge Brende, in Warsaw. Collaboration between the two countries in the gas sector was one of the main topics of their negotiations. However the negotiations had no palpable outcome. Statoil, Norway’s principal sea-shelf gas producer, is formally interested in sales of certain amounts of energy to Poland, but it neither wants nor will invest in the development of new infrastructure. Such a position of the Norwegians makes it a lot harder for Poland and Denmark to find commercial investors and to obtain EU funding for the construction. In fact, if those who are supposed to pump their own gas via the pipeline are unwilling to invest, why should third parties bother to shell out their money? Meanwhile, formally, the EU has put the Baltic Pipe on the list of priority projects Europe is interested in. However putting projects on lists, conducting negotiations and making declarations is one thing and securing cash for realizing ideas is another.
Phase two of the pipeline capacity reservations starting in September 2017 is hardly likely to change the picture. Lack of interest in the Baltic Pipe project from other players in the Polish and regional gas market seriously harms the image of the project. Indeed, to Poland, Russia is a difficult economic partner to deal with, but from the look of things Poland has a political motive for seeking new solid partner relationships, or, in simple terms, things that do not exist.