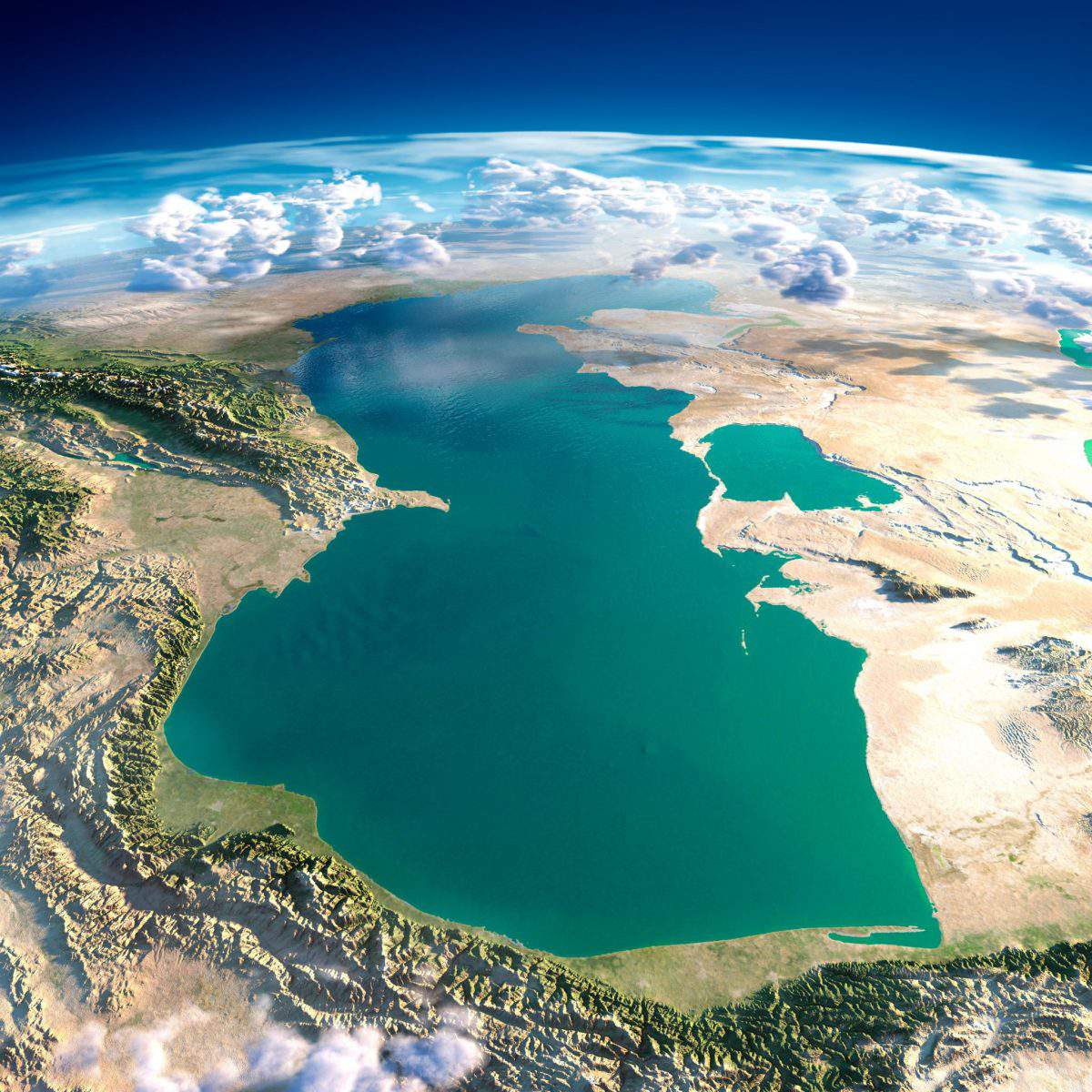 Highly detailed fragments of the planet Earth with exaggerated relief, translucent ocean and clouds, illuminated by the morning sun. Caspian Sea. Elements of this image furnished by NASA

The Southern Gas Corridor (SGC) project and the related Trans-Caspian Gas Pipeline (TGP), which have been in the process of implementation since 2011 have again become the subject of discussion in energy and political circles, in which this is connected to the latest intensification of the gas conflict between Ukraine and Russia and a growing understanding in political and economic circles that Moscow has taken a political decision to abandon the Ukrainian route regardless of political pressure from Europe. This means that in order to preserve the existing energy paradigm, the European Union must at the very least strengthen the policy of diversifying supply sources on a declarative level.

The previous surge of interest in the project was linked to its funding by the Asian Development Bank and the World Bank and peaked in 2016-17.  This funding, in the order of $600 and $400 million respectively, undoubtedly got the project started but is insufficient for implementing the practical works involved in laying the gas pipeline. However, for implementing the project and planning element and creating an appropriate atmosphere around the pipeline, it is quite sufficient. Attention must be paid however to the fact that the funding – however limited a scale it was on – appeared in 2016-17 rather than in 2013-14 when the latest surge in European discussion about the necessity of pushing a reduction in its share of the European energy balance took place. On the whole, renewed interest in the Southern Gas Corridor tends to correspond to the latest intensification in relations between Russia and Europe.

From a technical and technological point of view the SGC project is fully achievable. There is also a real chance of receiving support from many countries and even, within certain conditions, to secure a neutral stance from Russia (according to European energy legislation, Gazprom has the right to demand up to 50% of the pipeline’s capacity to pump its own gas). Additionally, the project may become an important factor in Europe’s energy security, filling a niche that has arisen as a result of growth in the economy and the reduction in internal production of hydro-carbons. At the same time, gas supplied via the SGC will be a serious factor in balancing gas prices and preventing excessive fluctuations in spot prices, not to mention in neutralizing the US’s attempts to secure a favourable price regime for promoting its own shale gas in Europe using political and economic pressure. The capacity of the project – from 10 billion cubic metres (bcm) of gas at the first stage to 40 bcm when supplies from partners are fully on stream (although the latter figure appears unrealistic) – is optimal for the current condition of the European energy market. This is especially so if capturing a large share of the market is not pushed too actively and one operates on the basis of the assumed long-term profitability of the project. 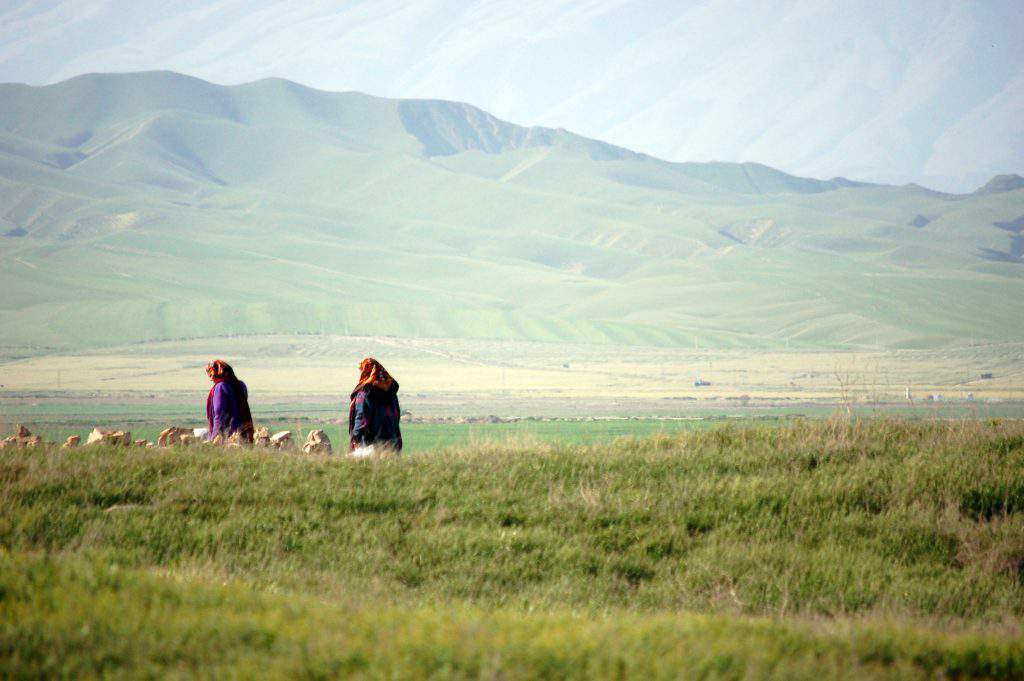 But the project will be expedient only in a certain political and geopolitical situation and state of economic affairs. Moreover, the fundamental risks of the project are not within but outside its framework and can only be partially controlled by the project’s participants. In particular, these risks relate to military and political instability both along the route that the gas pipeline passes through as well as that of the participating countries. The project is extremely structurally complicated and can only be successfully implemented under two principal conditions. The first involves stable global economic growth and a relatively high pace of economic growth in EU countries – first and foremost in the Eurozone countries. Secondly, the project will only become feasible if it is possible to remove all the most significant military and political concerns of the participating countries and build an atmosphere of trust and transparency in relation to strategic development plans.

At present the situation clearly does not meet these conditions.

Firstly, Azerbaijan is in theory highly sceptical about the idea of laying a Trans-Caspian gas pipeline – without which the SGC cannot in principle exist. Baku is not prepared to take on additional credit burdens for implementing the project before credit already taken on for the construction of the first branch of the gas transport corridor is exhausted, and there is no sign of any other anchor borrower in the project. Another point giving rise to caution is the fact that in recent years there has been absolutely no prospect of European consumers investing their own resources in the project. The logic by which Azerbaijan must at this stage create competition for its own gas in the European market by itself, and effectively at its own expense, is also not altogether clear. Such logic can only be political, and connected to the incorporation of Azerbaijan in a system of economic pressure on Russia, which its current leadership is hardly likely to go along with.

The second problem is the pending decision on the status of the Caspian Sea, which could really bring an end to the opaque situation which limits the use of the resources of the Caspian. And in these conditions, the announcement of some particular decision about a project that is highly complicated politically may turn out to have a destabilizing effect on the completion of the negotiation process and at very least delay the finalizing and presentation of the agreements reached. 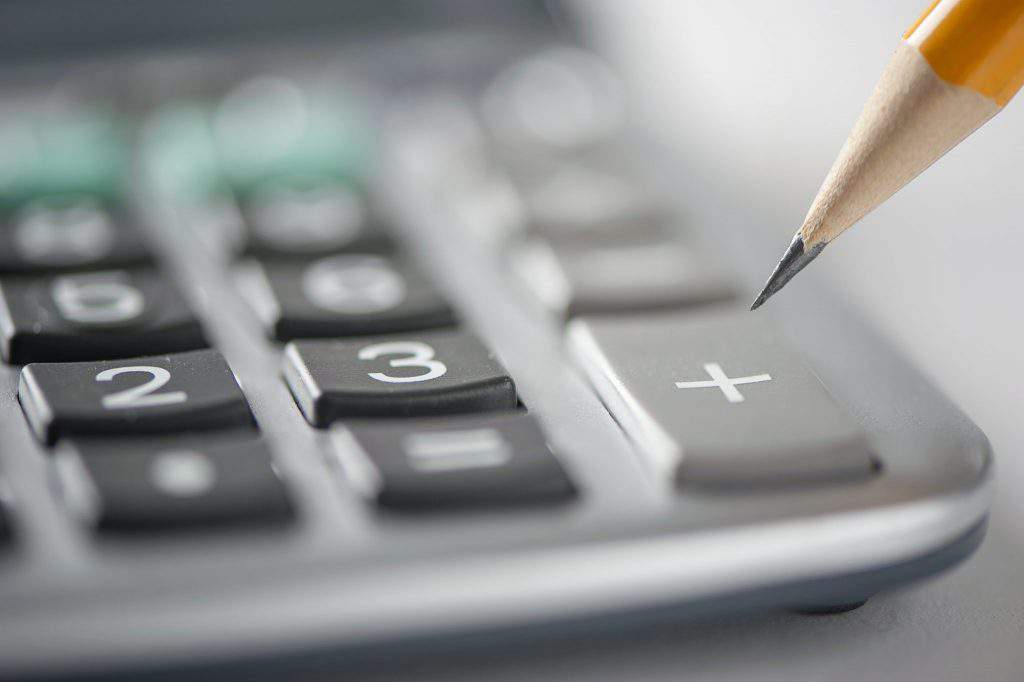 The third and most opaque problem is the role of Turkmenistan in the project. At present, Ashgabat is fully focused on implementing the Turkmenistan– Afghanistan– Pakistan– India gas pipeline, the construction of the Afghan part of which commenced at the beginning of February 2018. For Turkmenistan, this direction of the gas transport system’s development is a critical priority in the context of the rejection of the construction of line D of the pipeline (which would have the greatest capacity) into China through the territory of Uzbekistan, Tajikistan and Kyrgyzstan. The Turkmen leadership is dealing with growing internal problems caused by a decline in the economy and the underdevelopment of social institutions.  At the same time Ashgabat is in fact in a state of “selling” and “transit” wars with the majority of its neighbours. The most recent episode was the cutting of its gas supply to Iran. There is simply nothing to motivate Ashgabat to divert its resources towards a politically problematic project, where the prospects for selling what is produced remain unclear.

Turkmenistan has not fully settled relations with Chinese investors within the gas transport projects already accomplished, which have had to be handed over in a not particularly favourable economic state of affairs and with minimal hopes of an increase in sales. If the strategic lack of mutual understanding between Moscow and Ashgabat continues, the scale of non-economic risks for including Turkmenistan in any gas transport project will become completely uncontrollable. This is especially so when considering the opaque manner in which decisions are taken in Turkmenistan and the possibility of a sharp and unpredictable change in its political course.

Finally, price parameters are a problem area for the Southern Gas Corridor. Right now, the final cost of executing the project is not clear. In total, the project is valued at around $30-40 billion, which in the current price situation is an unconsolidated sum even with the existence of political resolve. Even the announcements made in November about the reduction in the cost of the Anatolian part of the gas corridor (TANAP) to $7.9 billion do not look entirely convincing.

The most important conclusion that can be drawn from the current round of discussions about the prospects of the Southern Gas Corridor is that at this particular stage there are no economic foundations for speeding up the project or in principle for actively promoting it. This applies on a global as well as a country level. In other words, the current surge of information and expert activity is probably manipulative in character, and even if potential participants were to take political decisions, they would come up against significant difficulties, primarily of an economic nature.  The only real chance for the Southern Gas Corridor project to be implemented is for it to be executed jointly with Russia, with the energy interests of Russia and Europe being harmonized. If the current vector of European policy continues however, this will unfortunately be a possibility only in the distant future.