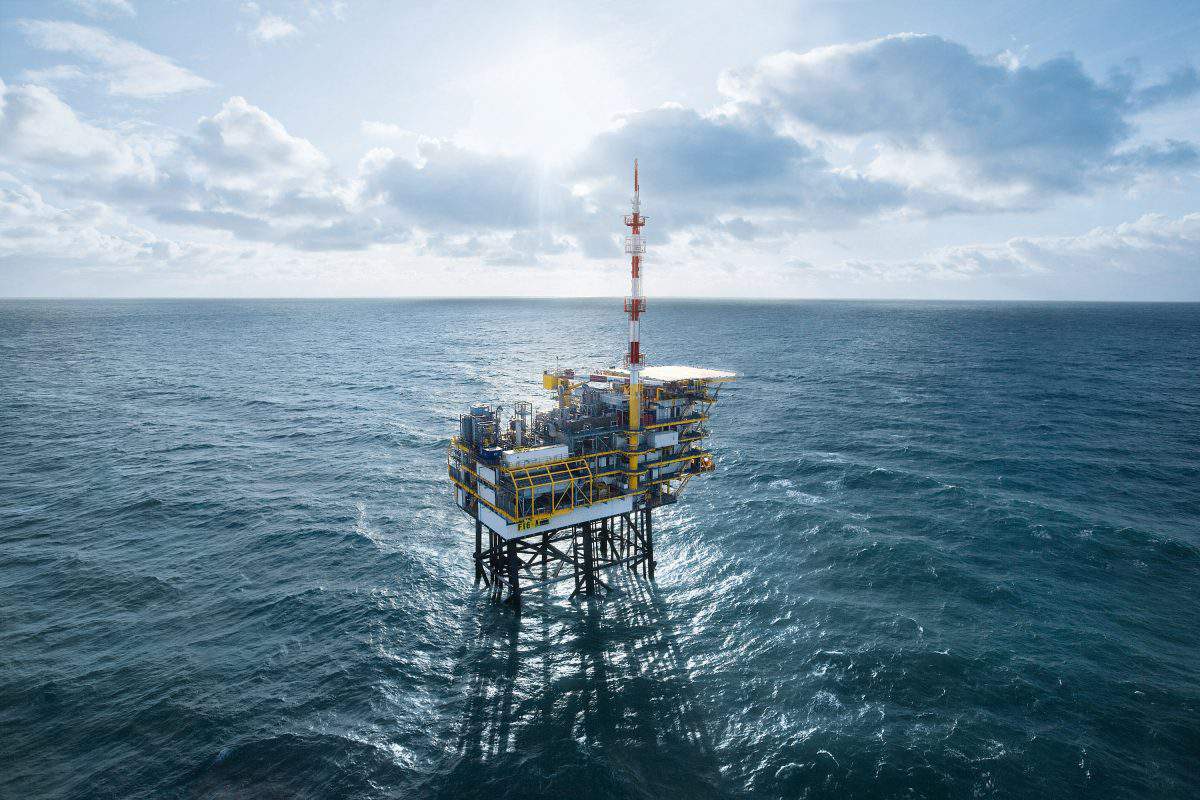 Analysts in Germany put the market value of Wintershall DEA at €14 billion – a sum that won’t allow the new company to break into the big league of global oil and gas companies such as Shell or BP. Nevertheless, the activities of the merged enterprise will be even more prominent in the Russian market than the work of both companies prior to the merger: firstly, gas forms approximately 44% of DEA’s activities and 70% of those of Wintershall; secondly, the merged entity plans to increase the scale of its activities and become listed on the stock market.

It is expected that BASF will hold 67% of the ordinary shares, and the owner of Hamburg-headquartered DEA will hold 33%. The owner is Russian billionnaire Mikhail Fridman’s LetterOne investment group, which bought the company in 2013. Over the next three years – before it is listed on the stock market –LetterOne’s share will decrease and BASF’s will in turn increase to 72.7%.

Wintershall’s press office has hailed the new company as the leading “independent” European oil-extracting enterprise. Due to the merger, the company’s regional portfolio will substantially expand. Russia will however, predictably, remain its main core region “in the long term.”

“Russia has the largest reserves of natural gas in the world; these can be supplied to the European market by pipeline,” Wintershall’s press office explained to Energy Brief.

Accordingly, cooperation with Gazprom will also develop. Currently, Wintershall is investing in the Urengoy field through Achimgaz and in the Yuzhno Russkoye field through the Severneftegazprom enterprise. In 2015, Wintershall and Gazprom swapped assets; as a result of this, the German enterprise received shares in blocks 4A and 5A of the Achimov deposits in the Urengoy field, where it will increase work. The blocks are among the largest natural reservoirs of gas and condensate in the world.

Wintershall is an important member of the Nord Stream 2 construction consortium. At present, the situation around the project is causing concern to many business people in both Russia and Europe. A number of experts are not ruling out the possibility of companies being forced to pull out of the consortium if additional sanctions are imposed by the US.

Moreover, tension is increasing within the European Union itself, in particular between France and Germany. Those in the European gas industry were on tenterhooks until 8 February, when the Committee of Permanent Representatives of EU member states (COREPER) published its decision on possible amendments to the EU Gas Directive: on 8 February, French and German representatives reached a compromise on amendments, relating particularly to the gas pipeline project. In the early hours of 13 February, EU member states and the European Parliament approved the compromise. European Climate Action and Energy Commissioner Miguel Arias Cañete announced on Twitter that, “we just agreed new rules to ensure that pipelines with third countries comply with EU law – improving the functioning of the EU gas market and strengthening solidarity.”

There are few even within the EU who know what the compromise between Germany and France and its approval in Brussels signifies. At first, many reasonably concluded that it would at last give the green light for a gas pipeline that would not be blocked. But experts, as well as German Chancellor Angela Merkel herself, exhibited restraint, cautioning that this was not quite the case and that a long road of agreement procedures lay ahead – that is, European bureaucratic red tape, beset as it is with numerous obstacles.

The history to this is that back in 2017, just as Nord Stream 2 was about to be built, the European Commission proposed changing the European Gas Directive, with the aim, in fact, of banning the countries building the gas pipeline from operating the pipe within EU territory. These two aspects – the ownership of the construction and its operation once built – should have been separated to allow competition.

Germany wished to prevent these changes, since they could render the project unprofitable. After its dispute with France, the German government last week consented in substance to the amendments to the Gas Directive, while negotiating a series of special regulatory rules.

In the case of Nord Stream 2, these rules will allow Germany to decide independently about exceptions to the standards of the Gas Directive, but the final word will remain with the European Commission. At a closed technical briefing in Brussels, journalists were told that when a gas pipeline built by a third country joins the EU gas distribution network, the plan is to allow the EU member state where this occurs to decide about exceptions to the rules of the Directive. For Nord Stream 2, that country is Germany: the gas pipeline enters the Baltic Sea in the Ust-Luga district in the Leningrad Oblast and exits into German territory in the Greifswald municipal district. This is roughly where the exit point of the first Nord Stream gas pipeline is located. Germany will thus be able to adopt the necessary exceptions and even complete the laying of the pipe along the floor of the Baltic Sea at the end of this year. As regards specific timescales for the new rules to come into effect, observers in Brussels predict that this may happen in June this year.

Wintershall is showing cautious optimism about the compromise. On the question of possible sanctions and the level of danger of its withdrawing from the business, Wintershall’s press office responded in an official answer that they are following the situation closely but not making any comment: “The legislative process of the EU institutions is not yet concluded, and final effective decisions have not been taken. We will continue to follow the process carefully. As a matter of principle, we will not comment on speculation.”

BASF just recently presented its financial results for 2018, which contain new data about Wintershall. As at 2017, the combined pro forma sales of Wintershall and DEA were €4.7 billion; earnings before interest, taxes, depreciation and amortization (EBITDA) was €2.8 billion; and annual profit was €740 million. In 2017, BASF increased its turnover in the oil and gas sector substantially – by 17% – to €3.2 billion.

The two companies’ combined output in 2016 was 590 thousand barrels of oil equivalent daily. BASF is confident that Wintershall DEA has a great future and serious growth potential:

“Wintershall DEA will be the leading independent European oil-extracting and producing enterprise … the merger of two traditional enterprises – Wintershall and DEA – will not change anything about our activities in Russia. We will continue to fulfil our contractual obligations,” the press office concluded.