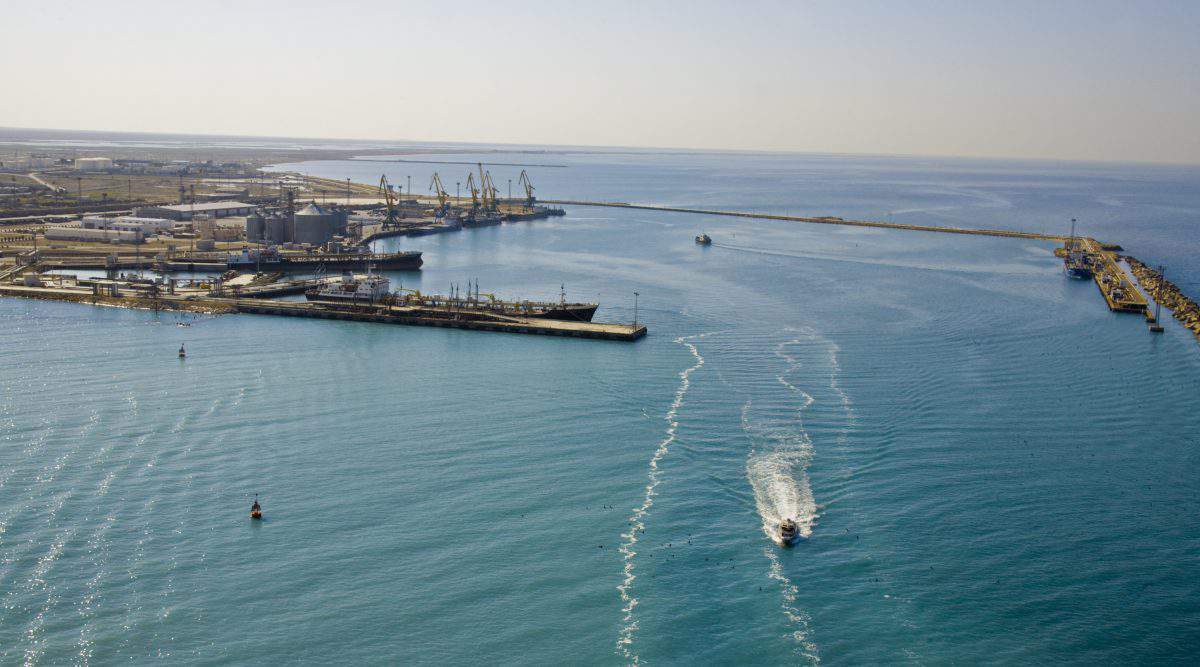 The political and economic steps that have been implemented recently to develop cooperation among states in the Caspian region testify to the possibility of forming a new globally significant centre of economic growth in the medium term. Politically, this meant the signing of the Convention on the Legal Status of the Caspian Sea. Economically, there has been widening cooperation on realizing the extensive industrial and logistical North-South Transport Corridor. The high level of political and economic cooperation achieved by the states of the region is opening the way to implementing large-scale projects. Importantly in this case, the agreements that have been achieved do not constitute some sort of one-off breakthrough that could easily be reversed and dismantled should there be a change in the political state of affairs but are the result of a lengthy negotiation process and dialogue. Suffice it to say that the Convention on the Legal Status of the Caspian Sea was signed only at the fifth Caspian Summit and the negotiations as such went on for more than two decades.

Positive changes in the development of the regional political and economical context, it would seem, should improve the prospects of realizing key gas transport projects that have previously been announced – first and foremost the construction of the Trans-Caspian Gas Pipeline (TGP), on which the EU is placing serious hopes when it comes to reducing purchases of Russian piped gas. It is obvious however that with the development of political and economic cooperation, the situation for the TGP could become more complicated. 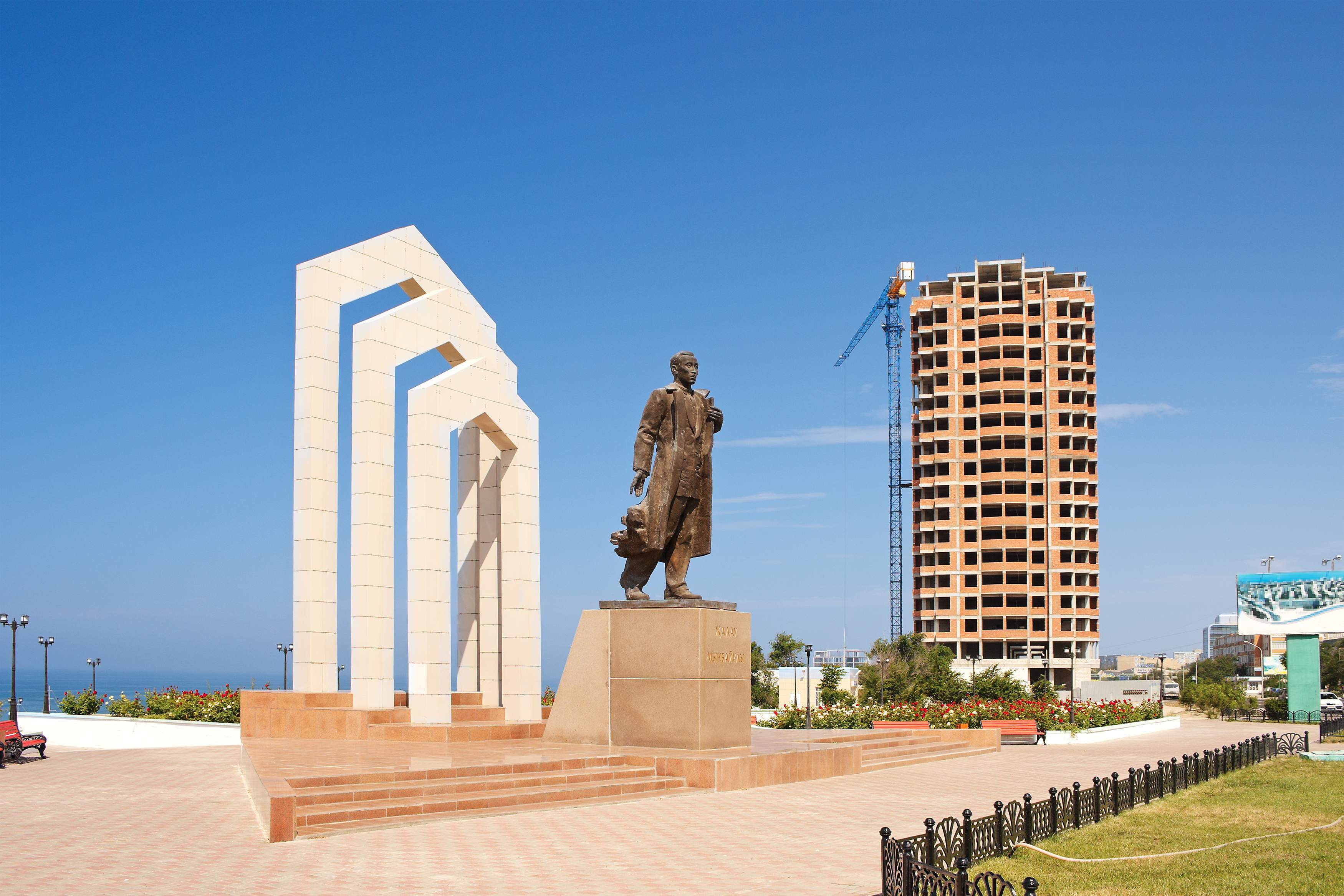 According to the cross-border Environment Impact Assessment Protocol (EIAP), which is an integral part of the Convention on the Legal Status of the Caspian Sea, decisions about how projects on laying pipelines conform to environmental requirements and standards are taken with a consensus of all five Caspian states; moreover, each country has the right to take part in a thorough environmental examination. In this context, it is not impossible that Iran, which has no interest in the construction of the TGP, might make use of the conditions of the EIAP to put the brakes on taking a final decision on the project, on the pretext of the high seismicity of the Caspian and the critical vulnerability of local flora and fauna to any anthropogenic influence. Iranian President Hassan Rouhani has repeatedly made pronouncements on the need for the states of the region to establish collective responsibility for safeguarding the environment.  And there is every reason to suppose that at the very least, Iran and Russia’s position in relation to observing environmental standards in the Caspian will become tougher still.

Secondly, the implementation of the TGP project continues to demand significant initial investment, which in the current economic conditions could be provided to the countries of the region by either Russia or China, neither of which have so far shown great interest in the implementation of the project. The countries of the EU, represented by state institutions and commercial structures, have not shown the necessary resolution to finance this project, even in periods that were much favourable from an economic point of view, and when an actual consensus existed about a future pan-European energy strategy.  This is probably linked to the relative opacity of the project’s price parameters. According to the most modest of the formal assessments circulating among experts, the construction of the TGP will require investment of from three to five billion dollars.  The figure of seven billion dollars is also mentioned, although even this is relatively little by today’s standards. The real investment may turn out to be substantially greater, because of both the need to hedge economic risks and the existence of hidden costs, which the project’s enthusiasts try not to highlight to investors. It is not the volume of potential investment in the project per se that is important as much as its actual investment opacity and the possibility that the rules of the game will change during the implementation process. 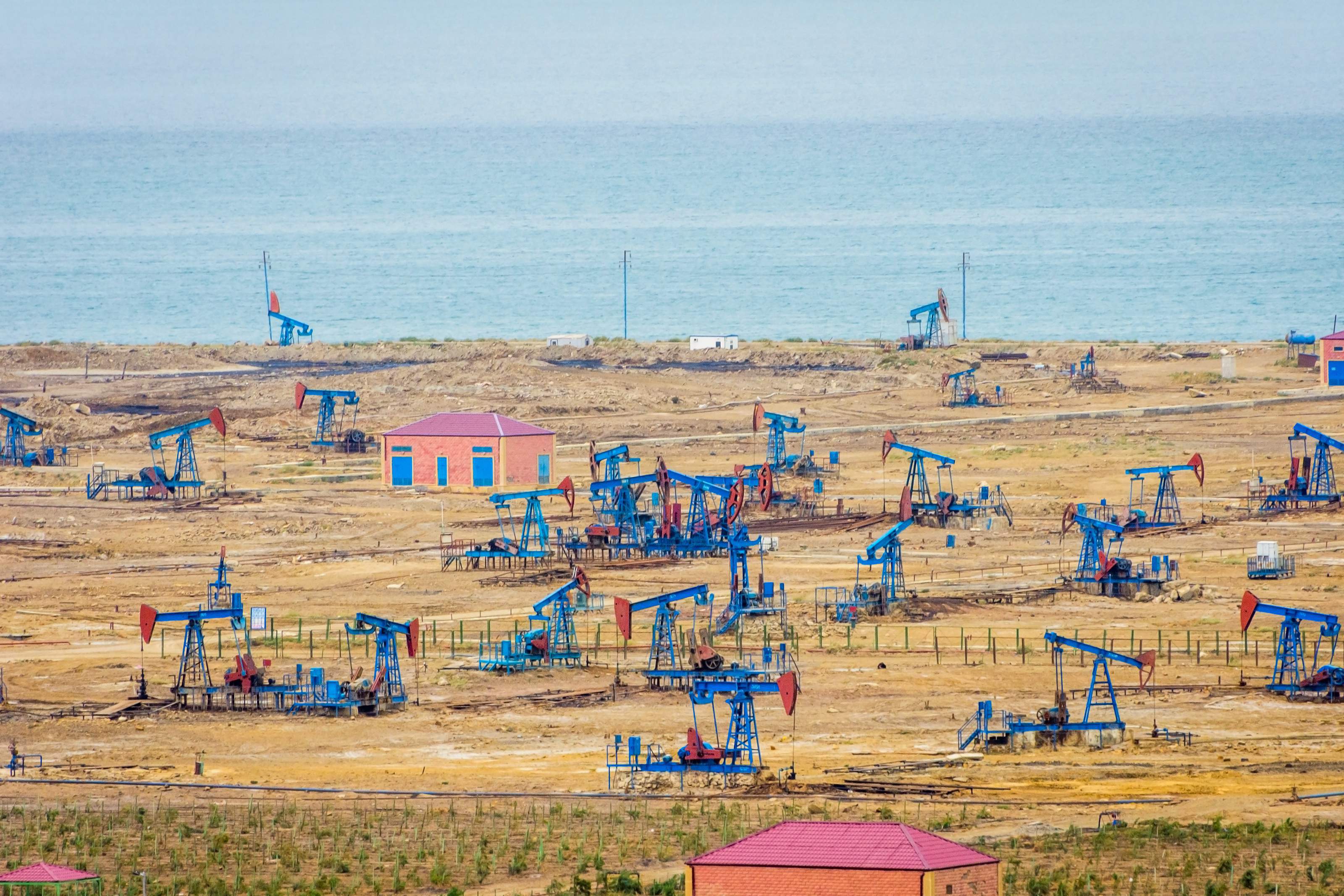 Thirdly, there is a big question mark hanging over the operational profitability of the project. Apart from the need to build the TGP – a far from simple engineering and investment task – and to bear the subsequent operational costs, additional costs will inevitably arise for the transport of Turkmen gas through the Southern Gas Corridor (SGC) into European countries. Moreover, taking account of the relatively low demand for Turkmen gas in the countries of the region, the gas pipeline operator will not have significant opportunities for a supply manoeuvre. In recent years the demand for Turkmen gas from both Azerbaijan and Turkey has been relatively low. Ashgabat will have to take on payment of significant transit duties for gas flowing through the territory of Azerbaijan, Georgia, Turkey, Greece, Albania and Italy, which will have a negative impact on the economic attractiveness of the project, increase its payback periods, and increase the political risks. Use of the SGC for transporting Turkmen raw materials will only be profitable if gas prices on the European market rise to a level significantly higher than $300 per thousand cubic metres. But this depends on too many factors, not least of which is the constant increase in energy consumption in Europe.

Fourthly, a medium-term shortage in the raw material base needed for all the gas pipeline projects advanced by Turkmenistan brings strategic uncertainty to plans for creating the TGP.  In particular, the plan for simultaneously realizing the TGP, with a planned capacity of around 30 billion cubic metres (bcm) per year; Branch D of the Central Asia to China gas pipeline (with up to a 30 bcm capacity per year and plans being announced to increase the general export of gas to China to 40 bcm in the very near future); and the TAPI pipeline (with a 33 bcm capacity per year, with a subsequent constant increase in the share of export gas arriving at the route’s end point in India), will require Ashgabat to significantly increase its volume of gas extraction. At this stage, this looks to be a difficult task to implement, even where macro-economic and social stability in the country is maintained and there are no deep price fluctuations on the European energy market. The figures periodically announced by Ashgabat for the growth of export potential (from 180 to 250 bcm per year) cannot be seen as a real investment prospect, at least in the near future, particularly in the context of more than modest growth in extraction in 2017 by 2% to the level of 74 bcm per year after a substantial reduction in 2016.

Such a growth looks problematic considering the increasingly complex economic situation in Turkmenistan and the dependence of social and economic stability in the country on Chinese investment and the support of Beijing. The growth of 7% in investment in the gas sector announced by Ashgabat in 2017 is of course significant, but it will hardly provide the necessary increase in volume. A question remains about the need to widen the pool of investors, which puts a review of relations with the current anchor investors on the agenda. Ashgabat may not be ready for this; more to the point, key investors may also turn out not to be ready. Historically, the question of ensuring the inviolability of investments was complicated for the Turkmen leadership. Only the Chinese investors have turned out to be capable of systematically solving this problem. The opportunities for Ashgabat to perform a manoeuvre with resources and allocate sufficient volumes of gas to fill the TGP look even more politically and economically unlikely in existing conditions. This is particularly so if one takes into account that information about total stocks of gas in Turkmenistan is highly contradictory.

Additionally, the recovery of the economy and the possible acceleration of industrial development at least in a number of countries in the region (first and foremost, Azerbaijan, Russia, and Iran, but potentially also Kazakhstan), will also create additional stimuli for increasing regional energy demand. This will complicate the implementation of export projects, which many market analysts are already assessing as potentially associated with gas shortages.  In this case, the TGP will receive certain stimuli for development, not as a globally significant project however, but as a purely regional one, though here the price parameters will be even more unacceptable.

Fifthly, it is hardly likely that in the conditions that have developed in the last year and a half the economic processes linked to extracting hydrocarbons in the Caspian economic area could in principle be implemented in a manner running contrary to Russia’s interests.  It should be remembered that Russia has achieved a high level of mutual understanding with Caspian states – primarily with Azerbaijan, but it also has a common interest with Iran, linked to opposition to the United States in the Near and Middle East. It is hardly likely in the current geopolitical situation that the ruling elites in both Kazakhstan and Turkmenistan would agree to projects that would be directed against Russia’s interests. Possessing a new level of institutional influence in the region, Moscow will be very sensitive to any attempted manipulations. Let us not forget that the Caspian countries will in future have the opportunity to participate actively – including through exporting hydrocarbons – in the North-South global logistical and industrial corridor that is being developed, which in the long term will look considerably more attractive than projects to be part of the reconstruction of the European market, where the level of politicization will only grow.

This does not mean that the countries taking part in opening up the resources of the Caspian and bringing them to world markets should not hold a dialogue on key questions about developing the market.  That this dialogue should be emphatically transparent and not assume attempts to harm the interests of the other side is another matter.  It should be acknowledged that for many reasons, the TGP project is not a suitable platform for organizing such a dialogue.

Westinghouse, the American subdivision of Japan’s Toshiba specializing in the production of nuclear reactors for power plants had already long since gone into bankruptcy. Finally, the Brookfield Business Partners management company, headquartered in Toronto, announced just