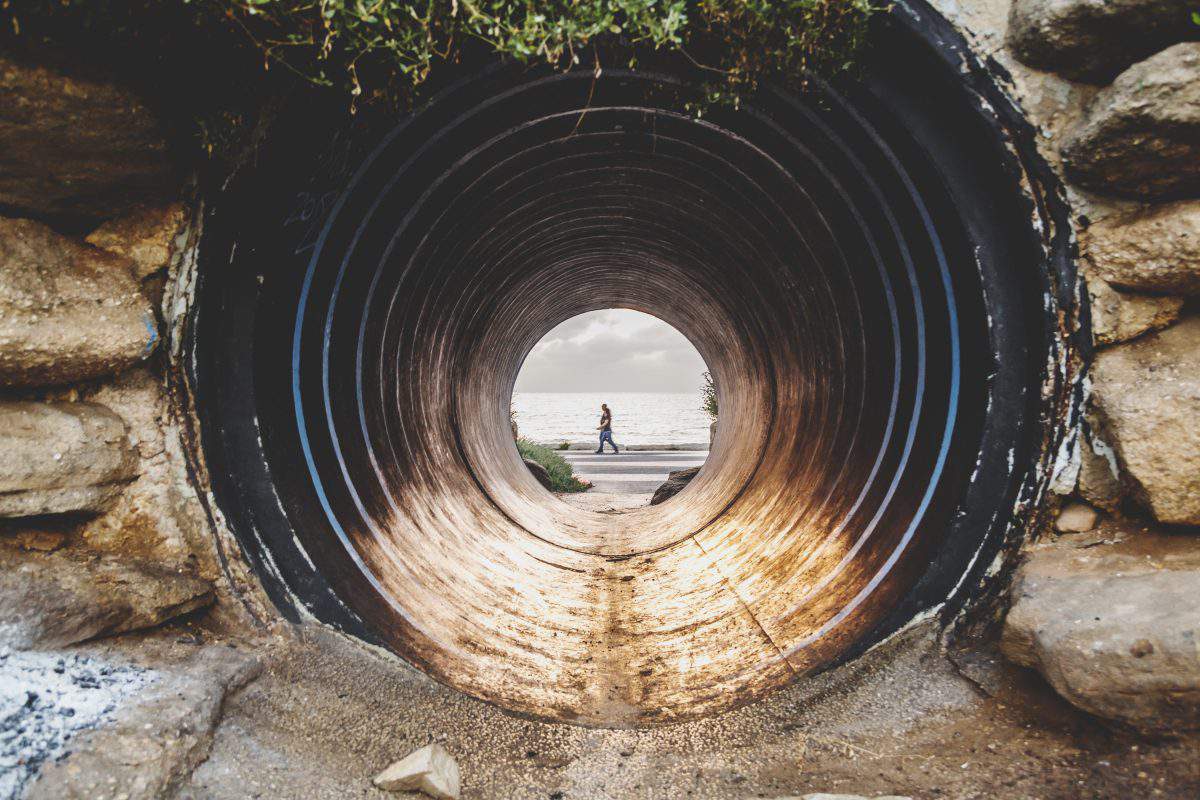 Activization of the EastMed Gas Pipeline from Israel to Europe is becoming an important element of developing the situation in the gas market.  In and of itself, the pipeline is a very complex project in a technological and engineering sense, with 1300 km of underwater route. Theoretically, this pipeline will secure European consumers’ access to the gas and oil of the Levant Basin Province, which has estimated gas reserves of more than 3.5 billion cubic metres (bcm). However, despite a framework agreement existing between the countries participating in the first phase of the project – Greece, Israel, Italy, and Cyprus – the start of its practical implementation has been delayed for now.

The reasons for the situation can be described as follows:

The latter factor is one of the most significant.

Two other aspects of the situation should also be highlighted:

The first is the absence of firm agreements about the demarcation of exclusive economic zones.  At the present phase of the project’s development, such vagueness exists between Cyprus and Israel and between Israel and Lebanon. At a more “mature” stage of the project, the question of Syria’s involvement will undoubtedly arise, which will also give rise to significant problems.

The second is Turkey’s attempt at this point to become not just a part of the project, but a country with a right to a casting vote. Turkey does not recognize the agreements between the countries in the region on the division of the shelf around Cyprus that were reached from 2003 to 2010. Additionally, in October 2018, Turkey outlined attempts to begin test drilling in the Cypriot continental shelf without the permission of the Cypriot authorities.  To demonstrate its claims, Turkey is carrying out regular naval manoeuvres in the region, with elements of a show of force – for example, blocking the Eni company’s drilling platform in 2018.

In conditions of such uncertainty, major western commercial investors and states are naturally beginning to shy away from formulating a firm position on this issue. In particular, Italy has announced the freezing of its involvement in the project, alluding to environmental and electoral reasons. And this is despite the fact that Italy’s Eni has already been actively working on the shelf in the region for a long time.  With increasing tension between Washington and Brussels and Ankara, Nicosia can of course obtain political support from the US and possibly also from Italy and France – Greece will not play a meaningful role in this case – but only in the medium term. The question of the Cypriot shelf could be used as currency in wider geopolitical bargaining between the US and Turkey, but this will not affect the investment side of the project in any way.

It must be pointed out that advancing the project in this form, accepting measures of military pressure as permissible, will represent the EU’s agreement to the situation with Europe’s gas supply breaching general and economic international law, at least for the Mediterranean region, and to showing the exclusively political nature of the decisions taken. In any case, the significance of the military and political component of the project will be great, and the military risks will certainly not disappear. Considering the general military and political situation in the eastern Mediterranean, it is very difficult to imagine a model for the project to develop that would not include attracting the US (who are not interested in this project since it creates competition for their shale gas) and Russia (for whom the project does not present great risks, but further intensifies competition). It is vital to attract Russia to the project as a guarantor of security, since it has the opportunity at the very least to influence Syria’s position, and possibly also that of Lebanon. This approach presupposes “internationalizing” not just the security aspect of the project, but also the purely commercial part, which complicates it still more.

Of course, filling the pipeline, which has a capacity of 10-12 bcm, does not present a great problem given the capacity of the Aphrodite reserves. However, in this form, it looks economically foolish. The Israeli Leviathan and Tamar and Egyptian Zohr fields make this gas transport corridor regionally significant; if they are connected, then it will first be necessary to secure a capacity of 36-44 bcm, which entails an entirely different level of technological and political support for the project, including environmental protection issues – which the project’s enthusiasts have so far tried to avoid discussing.  Options for alternative sources for filling the pipeline using Egypt and Saudi Arabia’s on-shore reserves appear to be pure fantasy, even with high gas prices and a growth in demand for energy consumption at current levels – especially since Egypt has substantially greater competitive advantages as a supplier of (LNG) gas and will hardly agree to support a project with dominant Turkish control.  This would simply be devoid of economic logic. Moreover, it is so much easier for Egypt to find investors for a gradual and operationally non-risky strengthening of its presence in the LNG market in the Mediterranean.

There is not a sufficient existing resource base controlled directly by Cyprus to implement a project to build an LNG plant in southern Cyprus, which would substantially increase the investment attractiveness of the project. A supply of Israeli gas is critical for this – which is complicated by disputes and the division of access to resources with Israel. And this, in its turn, prompts the question of the need to achieve agreements about the shelf with Lebanon.

In fact, the basis of the processes we have observed is growing competition during the creation of a gas supply system for the region, given the demands for economic and social modernization after the end of the Arab Spring. It is very clear that the implementation scheme proposed at this stage is a shrewd one, aimed at using resources attracted from European financial institutions to solve problems that have very little to do with the intended purpose of strengthening EU energy security.  It is probable that several players in the regional energy market even plan to use the EastMed Gas Pipeline project as initial sources of investment and technology for subsequently rolling out such a system. This possibly explains the fact that major European energy concerns are showing only modest interest in the project, not wishing to pay for the modernization of the region’s energy system.

From a political point of view, it is highly likely that during the implementation of the project, Turkey will try politically to legalize the Republic of Northern Cyprus, creating additional points of tension for the project as well as a complicated legal situation. If this succeeds (and the implementation of gas and gas transport projects give this a big impetus), Turkey’s geopolitical and economic hegemony in the eastern Mediterranean will become indisputable, and most importantly, Ankara will be able to dictate the conditions of its cooperation to Brussels without fear.

As a whole, the situation with gas projects in the eastern Mediterranean cannot be regarded from the point of view of a purely commercial project or assessed within the parameters of commercial advantage. It is a project that has a much greater geopolitical, military, and political component than even the Southern Gas Corridor.  Accordingly, the conditions for implementing this project also lie in the geopolitical plane. The challenges linked to this project could give an additional stimulus to EU joint projects in the fields of defence and security and project security (guarding, physical defence and risk management), but the problem lies in how much private European oil and gas companies are prepared to pay for defence projects like this (in a system of joint forces or private security companies) at current price levels.

At the same time, this project should not be dismissed entirely: if relatively high prices for gas and for energy in general are maintained, both the EastMed Gas Pipeline and the Levant oil and gas province could certainly be a reserve or kind of “insurance” source of gas for southern Europe.  However, this will not happen before the situation in the Middle East stabilizes and Turkey’s policy, at least in the medium term, becomes more predictable.