Against the backdrop of a growing interest in the evolution of the digital economy both in Russia and abroad the future of the development and processing of conventional and non-conventional hydrocarbons tends to fade somewhat into insignificance. In the long term that is fair. However in the medium-term the oil and gas sector may see some extremely important events and developments related both to objective processes in the global economy in general and in the energy industry in particular and to attempts by some countries to control the reallocation of market shares.

It is the latter aspect that drives the activities of Washington in Europe, associated with lobbying for purchasing shale gas from America as well as adopting the new harsher set of sanctions against Russia, including a special section dedicated to restricting investments in the Russian oil and gas sector. Washington believes that the restrictions will help reduce the competitive capacity of the Russian gas industry.

Russia’s partners in the West demonstrate strange confidence that Moscow’s policy on the gas business issue will follow the former model, which in essence had two invariable features:  (1) unconditional parity of the Western market and (2) willingness to make compromises in order to maintain the share of the market, even at the expense of commercial benefits. In fact that model used to reflect Russia’s priorities but there have long since been nuances in it.

Moscow probably assumes that it is inevitable that pure market mechanisms in the gas industry will cease to apply or at the very least become less effective. Russia’s market presence will be affected correspondingly 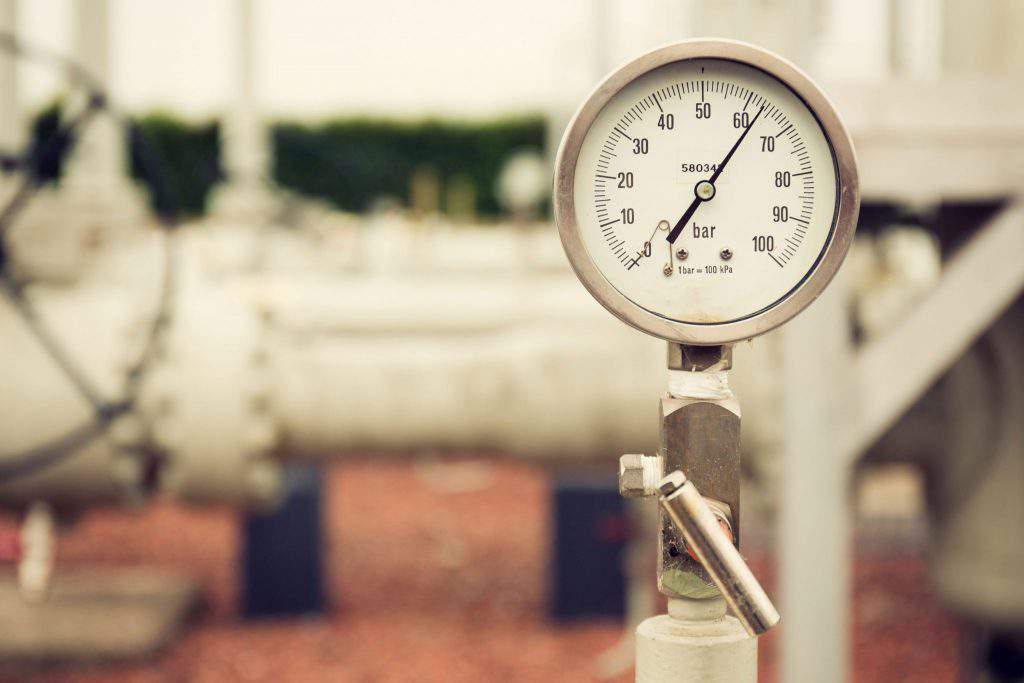 Overall Russia’s policy of ending the monopoly in gas production is successful; it also results in the increased processing of gas. The progress of projects associated with processing ‘wet’ gas pursued by both Gazprom and some other companies, including Novatec, is quite interesting. The growth in processing gas at Lukoil plants, including, for instance, expansion of the Stavrolen plant in the town of Budennovsk, is noticeable too. At this stage the state monopoly exporting natural gas by pipeline is maintained but there is a gradual departure from the monopoly for export as such (the Yamal LNG Project). In fact what we are now witnessing is a review of the system of relationships in the Russian gas industry typical of the first decade of the 21st century, which is what was in mind when Western strategies for protection from Russia’s dominance on the gas market were being designed.

It is hard to predict how long the pipeline export monopoly will continue, but what is clear is that it will be until construction work on the next generation of key gas transport projects is complete, i.e. at least until 2022.

After that steps may be taken to end the monopoly in the ‘old’ part of the gas transport system and grant wider access to it for alternative gas producers, including privatization. Even the most modern parts of the ‘old’ gas export system (e.g. the Yamal-Europe Gas Pipeline via Belarus, constructed in 1999) will soon need huge investment (for instance Ukraine’s gas transport system is already at the post-depreciation stage). When you consider that, Gazprom’s investments in the construction of ‘detour’ pipelines cease to look as unreasonable as they tend to do at first glance. In addition, substantial amounts of natural gas may be taken off the export board –owing to both increased processing and the return to the programme of providing gas to rural settlements across Russia, which is well in line with the needs of today’s economy, which is growth in output of the agro-industrial sector. To a certain extent that will help mitigate the consequences of the American expansion into Europe. 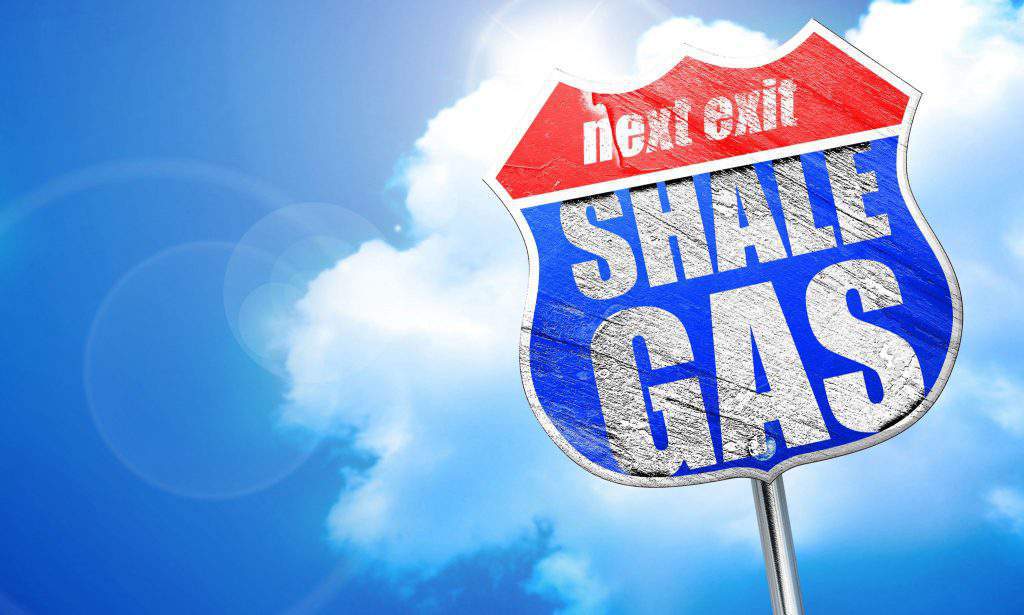 Even if all the USA’s plans to export liquefied shale gas to the European market come to fruition, in the most optimistic scenario (which on the face of it looks unrealistic), the amount will hardly exceed 27-30 bcma (with the cumulative liquefaction potential of 70 bcm and a substantial part of the product used to meet export commitments toward Latin America and Asia). Meanwhile Russia can easily take not less than 20 bcm of gas out of its export portfolio over the next five years.

For comparison, the declared throughput capacity of the Amur Gas Processing Plant currently under construction is 42 bcma. In fact the plant will be fed with volatile hydrocarbons from fields that had never been meant to be used for export to Europe, but the throughput volume is a good indication of the scale of the perestroika of Russian gas exports.  According to Gazprom, investment requirements for the project amount to RUR 800 bn. The amount is indeed considerable but hardly overwhelming should the government make a decision to construct a similar processing plant in gas-producing regions that have been Europe-oriented. In addition, a programme for improving the performance of ‘old’ gas brownfields that had been Europe-oriented and including them in increased gas processing (after 2020) has been under consideration for some time.

The diversification policy we have been witnessing is in all likelihood a reflection of the conclusion made by the Russian leaders about the inevitability of a thorough reform of the European gas market and tougher politically driven constraints on that market. Russia has been abandoning its attempts to mothball the former gas-market regime (at least since 2014), which indisputably was quite lucrative, and focusing on the strategy of minimizing change-related costs.

That does not mean that the issue of the United States and their European allies interfering politically to manipulate economic competition is no longer relevant, but it does change the context of economic competition to a great extent. Russia may opt to lose a certain share of the market by admitting ‘alternative’ producers, primarily the USA, in order to secure additional profit by tweaking the market median and adjusting it to the level of profitability of American shale gas, which, for obvious reasons, will be higher than the current level. 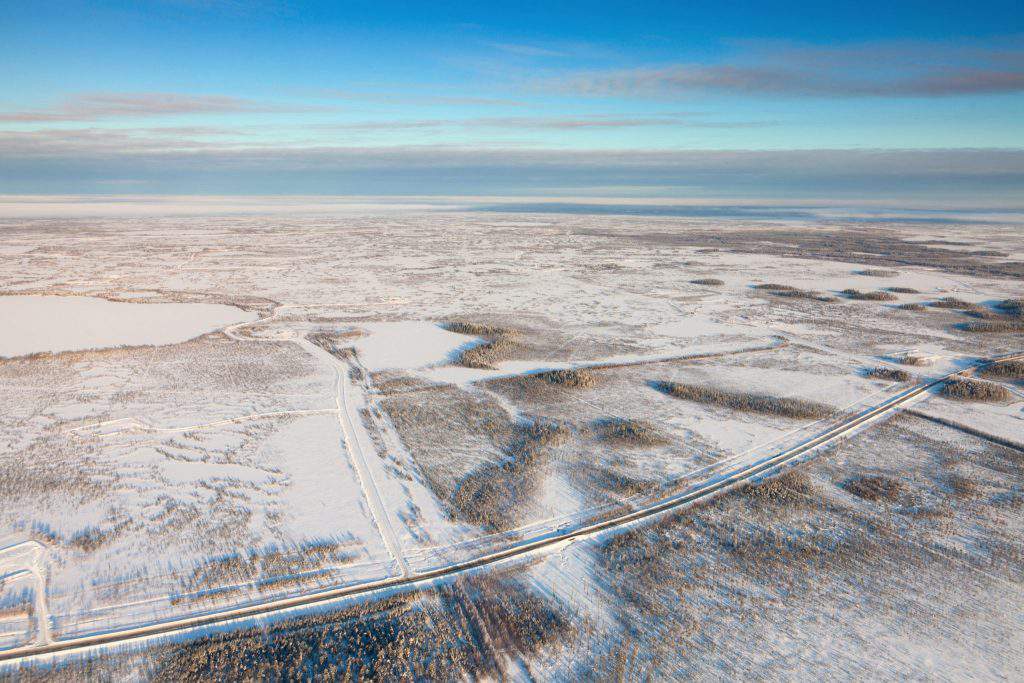 As a result the European market may have some ‘sales space’ for American gas – satisfactory in terms of its capacity and non-competitive in essence. If it is subsidized by EU institutions, American gas may find a niche on the markets of countries that find the use of Russian gas unacceptable for political reasons. In such a scenario market pricing would of course be out of the question, but that fits the logic of the evolution of the general situation on the European gas market quite nicely. Meanwhile, generally speaking neither the US government nor US companies care about ways for Europeans to make up for the disparity in the trade and economic relationship Donald Trump has talked about quite often.

Under such circumstances a discussion between Russia and its ‘gas allies of convenience’ and the USA concerning cartelization of the European market in order to prevent destructive price wars similar to the one that is in full swing on the oil market would be quite a reasonable step, if nothing else. If the propaganda veil were removed (as far as possible) from the gas market, it could very well be possible to start a dialogue with the USA at a variety of levels about new principles for the cartelization of key regional gas markets, starting with the European market. In such a context, consumers – the European Union primarily and to a large extent China and other countries – would have to consent to the rules of the game and, most importantly, to formats of interaction and settlements proposed by suppliers in order to protect their positions.

In Russia’s oil sector the trends are quite different:  a new (harsh and defiant) wave of consolidation of the industry is nearing completion. Measures to increase oil refining are also underway, similar to in the gas sector, but they are hardly intense. The nature of export policy is still competitive, and Russia –at the level of both government agencies and specific companies – has demonstrated on numerous occasions its readiness to engage in direct price competition at relatively high levels of production and export. That means that Russia still views the global oil market as an area where the traditional market mechanisms will maintain their relevance.

However if the two markets – gas and oil – continue to go their own way new pricing mechanisms will be needed. Essentially the price of a raw material based largely on administrative and political factors (i.e. gas) should depend less on a raw material the price of which in the foreseeable future will be based on market mechanisms (i.e. oil).

The divorce of oil and gas in terms of their respective pricing parameters reflects the USA’s medium-term interests in revising the Groningen principles (with ‘take or pay’ being the key one). The European Union is in a difficult situation:  the USA will continue to put it under political pressure in order to ensure that none other than their model of gas-market reform will be adopted. However that format will ultimately lead to the market-regulation methods adopted by the EU (energy packages) being revised and to the EU supranational institutions losing control of the market. Time will tell how acute and public the contradictions will be.

However there is another aspect to the problem:  linkage with the oil price and the ‘take or pay’ principle make the gas market, even with its spot segment, considerably more predictable and less sensitive to price dumping manipulation.  2015 saw oil prices at their lowest, when pricing limits for economical oil production were demonstrated. As long as the Groningen Formula is maintained, the lower limit of gas-price fluctuations and, most importantly, the rough frameworks of key investment risks are comprehensible.

If the gas price is formally delinked from the oil price, the gas market will become uncertain and the lower limit will exist only in indicative terms. Under such circumstances price fluctuations may prove extremely painful to market players stuck with pipeline supply arrangements.

Eventually the divergence of the nature of the gas and oil markets will bring this issue under the spotlight. Russia must be ready for that and ready to introduce pricing parameters, including custom-configured crypto-currencies and mechanisms for their monetization and reinvestment.