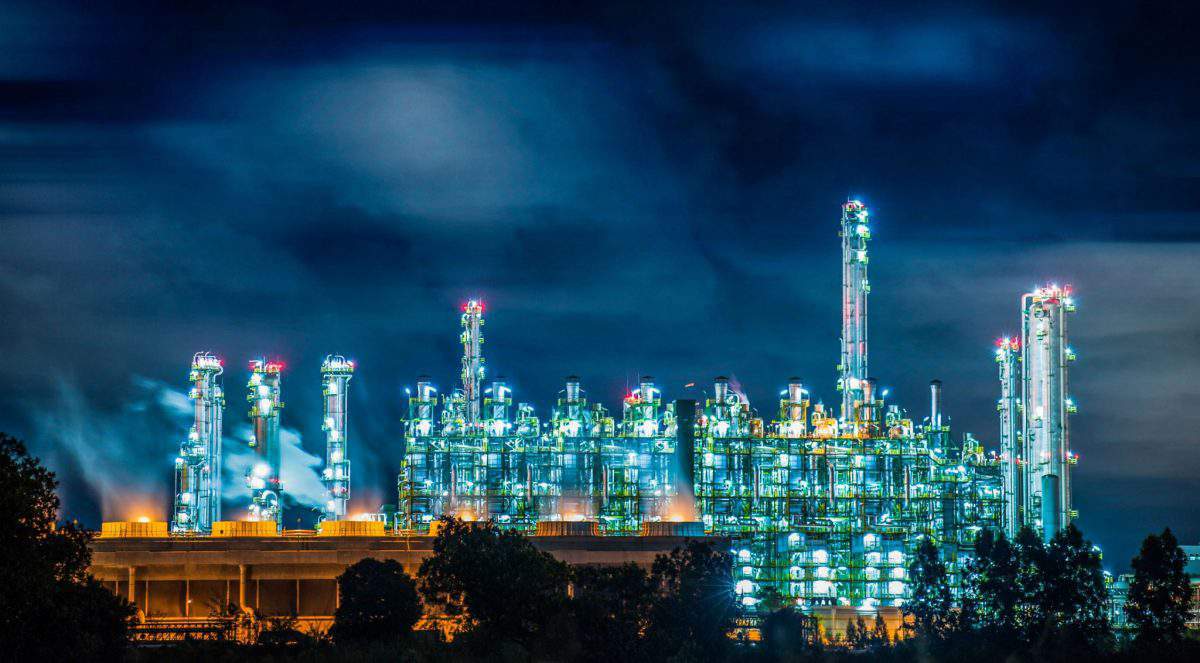 This year the first LNG delivery from Cheniere Energy, the only US exporter to Europe so far, reached European shores. President Trump lost no time in declaring that the US is breaking Russia’s monopoly and is exporting LNG everywhere.

On a more serious note, Swiss company Ineos alone plans on importing as many as eight loads of LNG per month from American producers by 2020. But will this really solve the “diversification problem” for Europe? 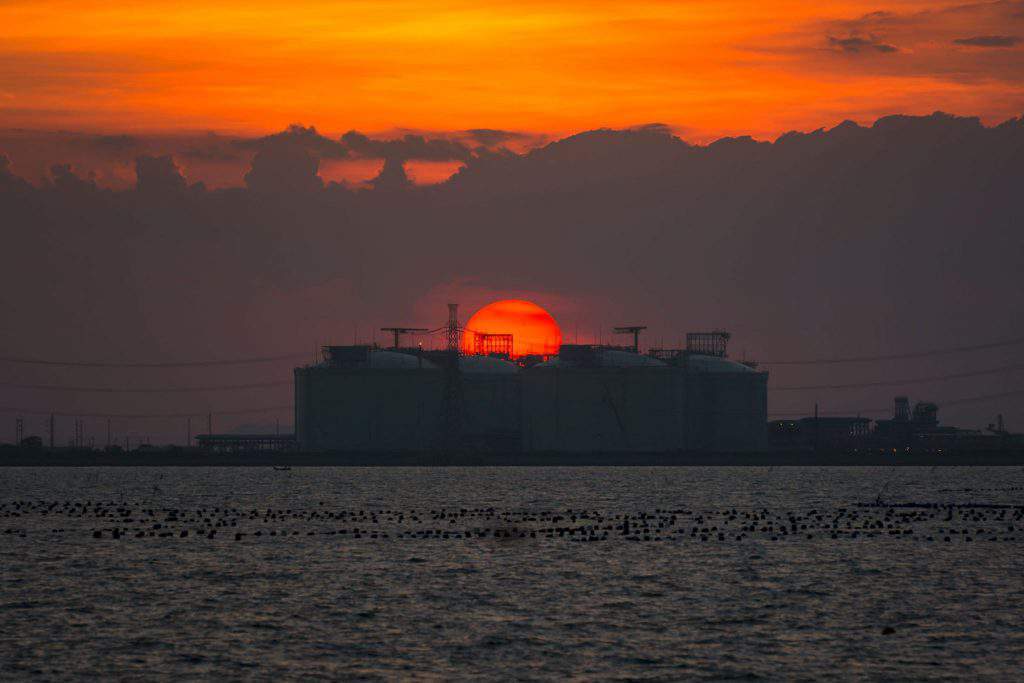 Is there a problem?

In fact, the Russian ‘monopoly’ of the European market is exaggerated. Gazprom, Russia’s heavyweight when it comes to energy exports is often referred to as a monopolist. But the term actually implies export monopoly within Russia as Gazprom is the only Russian exporter of natural gas. At the same time company’s supplies account for approximately one third of all EU gas imports. The 247 billion cubic metres (bcm) imported by the EU in 2016 were exceeded by European domestic production (254 bcm). Countries such as Portugal or Ireland do not import Russian gas at all.

It is true, however, that Eastern European countries are heavily dependent on Russian supplies. Poland, which imports some 89% of its natural gas from Gazprom, and Lithuania, almost entirely dependent on the Russian giant, were the first countries to receive American LNG tankers this summer.

Poland was also the main opponent of the Nord Stream 2 pipeline, the Russian project to deliver natural gas to Europe bypassing transit countries. But is this sufficient to push Europe into an unfavorable deal?

The key question has always been price. LNG from the US costs about US$ 140-150, well above northwestern European benchmark gas prices, which makes it uncompetitive.

Moreover, LNG transport requires a very sophisticated and costly infrastructure. Terminals, where natural gas is converted from gaseous state into liquid state and vice versa, are appearing in different EU countries. Those in Poland and Lithuania, the latest to come into operation, are followed by a Croatian terminal, which is due to launch by 2020. These infrastructural investments make LNG even less competitive compared to pipeline transport systems not only from Russia but from the Caspian Region where the Trans Adriatic Pipeline will bring gas from the Shah Deniz gas field from 2020.

The price of American LNG itself is quite reasonable. Unless the government starts pouring subsidies into LNG exports to Europe (a most unlikely scenario) it will not get much cheaper. “Sure, (US benchmark) Henry Hub is around $3 right now. But you then need to liquefy, and then ship, and then regasify. Even if you only take into account the marginal cash cost you have to pay, you are not far from the existing Europe price,” says a top executive in a European energy company, quoted in the Financial Times but wishing to remain anonymous.

This is some consolation for Europe, which has just started to recover from a crisis on several fronts. Overpriced fuel is a big issue for European business, especially small and medium-sized companies as well as for domestic consumers.

With LNG currently accounting for no more than 8.5% of EU consumption, such spending seems far too high a price to pay for supposed independence from the Russian supplier.

Even among LNG suppliers to Europe, the share of American players is insignificant. The niche is already occupied mostly by Qatar and Algeria, which together provide 38.5 bcm of LNG per year (compared to some 0.5 bcm supplied by the US). American LNG exporters are much more involved in Asian and Caribbean markets, where they also face strong competition from other players, such as Australia.

However, with the further development of shale gas extraction, the US will seek new markets and Europe may become one of them. In that respect, it seems only logical that the United States Senate is strongly opposing Gazprom’s Nord Stream 2 pipeline project, claiming it would have a severe impact on the EU’s energy security.

The attractiveness of energy ties with America seems even more questionable with the shakiness seen in EU–US relations earlier this year. German chancellor Angela Merkel called on Europeans to “take our fate into our own hands” because they no longer have a reliable American partner. The high price Europe is willing to pay for its mocking independence may turn out to be a new burden. 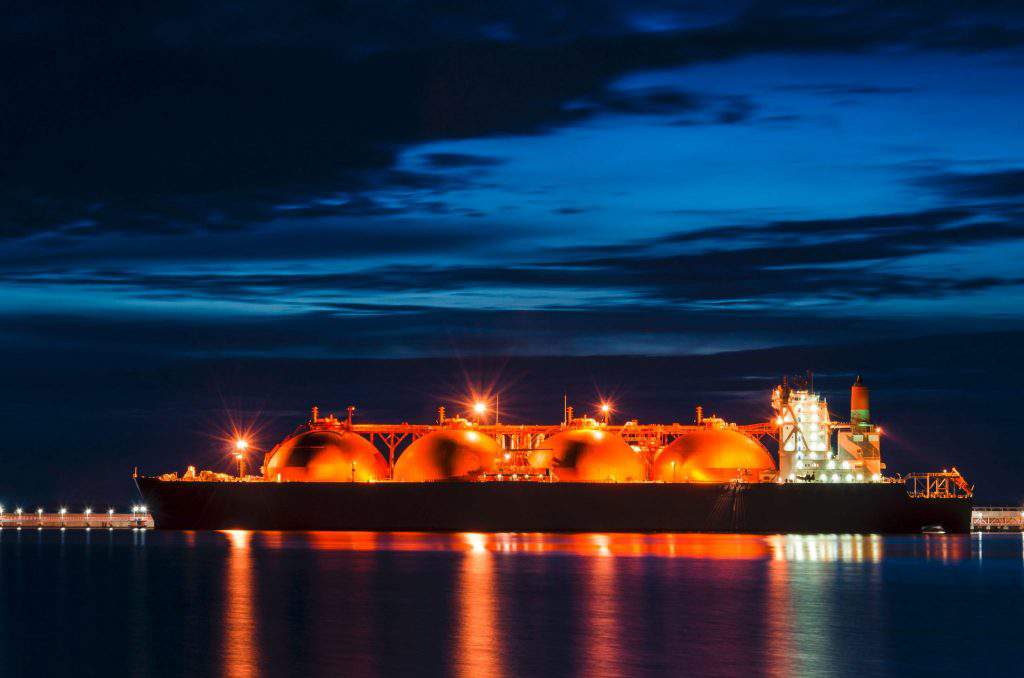 Unlike Gazprom, American companies are not tied to the European market. For instance, a new LNG terminal, COVEPOINT in Maryland has already contracted 100% of its capacity to Japanese and Indian companies despite being located on the Atlantic coast. The terminal only starts operating in December 2017, but is tied into contracts with Asian partners for the next 20 years.

In other words, the European market should not count on flexible prices when it comes to dealing with American LNG exporters.

Finally, an important issue that is often overlooked by analysts is natural disasters affecting American supply. The crucial infrastructural sites of the gas producers in the United States are located in areas that are regularly affected by seasonal weather anomalies.

The latest evidence of this came in August and September 2017, when hurricanes Harvey and Irma brought American LNG export to a halt. The hurricanes also cut short propane and butane supplies, driving fuel prices in Asia up by 6%.

There are no guarantees that the same will not happen again and will not affect European supplies.

Europe has opted for American LNG imports to diversify its supplies and reinforce its energy security. However, American LNG remains uncompetitive and cannot be counted on as a game changer in Europe. It is also unlikely that the European market will become significant enough for the US to bargain with established conditions.