The world’s biggest gas consumer and supplier, Сhina and Russia respectively, are establishing stronger energy ties. The 3,000km-long Power of Siberia pipeline is just one of their latest joint projects. With anti-Russian sanctions adopted by the US Senate on 27 July and signed by Donald Trump on 2 August, it is likely that Russia will seek to strengthen these links even further, thus drifting away from European partners. 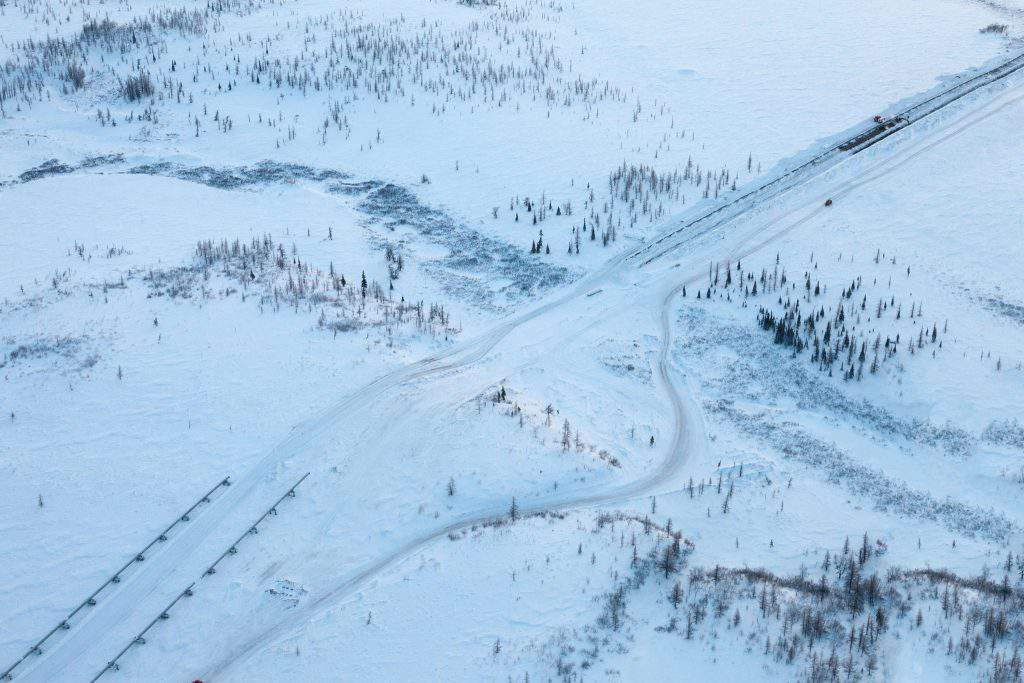 Tip of the iceberg

The Power of Siberia pipeline has become an important milestone for energy cooperation between the two heavyweights. Signed after decade-long negotiations, this 30-year agreement to supply more than 1.15 trillion cubic metres of gas has attracted the attention of experts worldwide. The agreement has a strategic goal. Whilst it is scheduled to start pumping on 20 December 2019, full capacity will not be reached until after 2025. With the growth in European consumption slowing down the Chinese market is becoming increasingly attractive for Gazprom, especially after the newly imposed sanctions. At the same time, for China this deal means a stable and relatively cheap supply in the long term.
The Power of Siberia is only one of the emerging joint projects. CNPC, the Chinese state-owned oil and gas corporation, owns 20% of Russia’s Yamal LNG, a $27 billion project. The leading Chinese gas company is also eyeing the possibility of building a second pipeline to connect Siberian gas reserves to the North-West of China through Mongolia and Kazakhstan. And, according to Gazprom CEO Alexei Miller, there is a plan to connect the pipeline to a route between gas fields in Sakhalin, Khabarovsk and Russia’s eastern port of Vladivostok.

In fact, even without huge supplies in the beginning, there is a strong desire from both sides to safeguard the relationship, which will go beyond energy cooperation. While Gazprom works round the clock to finalize the Power of Siberia pipeline in two years instead of four, Beijing has approved an $11 billion loan to two Russian state organizations under Western sanctions – Direct Investment Fund and Vnesheconombank.

Europe takes a back seat?

With Russia turning to China both economically and geopolitically it is not unreasonable to suspect that its exclusive relationship with Europe in terms of energy supplies will be shaken. In fact the European market is becoming less attractive for Russian exporters. As European economic development is sluggish, European energy demand is unlikely to rise dramatically in the next decade. At the same time Chinese demand will rise from 269 (CNPC’s most pessimistic forecast) to 300 billion cubic metres in the next few years. Even with an abundance of options open to it (ranging from LNG supplies from Australia to new pipelines from Turkmenistan) China is tending to choose more stable Russian partners.

There are experts who tend to look on the Russia-China energy partnership rather pessimistically since gas deals with China bring Russia much less profit than those with Europe. The Chinese are tough negotiators and may put pressure on Russia if the West tries to reduce its consumption of Russian gas. Even if such implications are true (although specific details of the Power of Siberia deal are not disclosed) the rising demand for hydrocarbons from China and the market share such deals provide are more attractive in the long run than higher prices from Europe.

The new sanctions imposed on Russia by the USA will also contribute to Russia drifting away from the European gas market. One of the major issues here is the North Stream 2, which the USA has openly opposed. But neither Russia nor the EU will surrender without putting up a fight. Vladimir Chizhov, the Russian ambassador to the EU, has asserted that European politicians have managed to mitigate the sanctions to a certain degree. For instance, the potential Russian share in international energy projects has risen from 10% to 33%. But the ice gets pretty thin there. These obstacles have added to a rather complicated picture of EU-Russian energy ties and the Russian side is likely to take less interest in European projects. 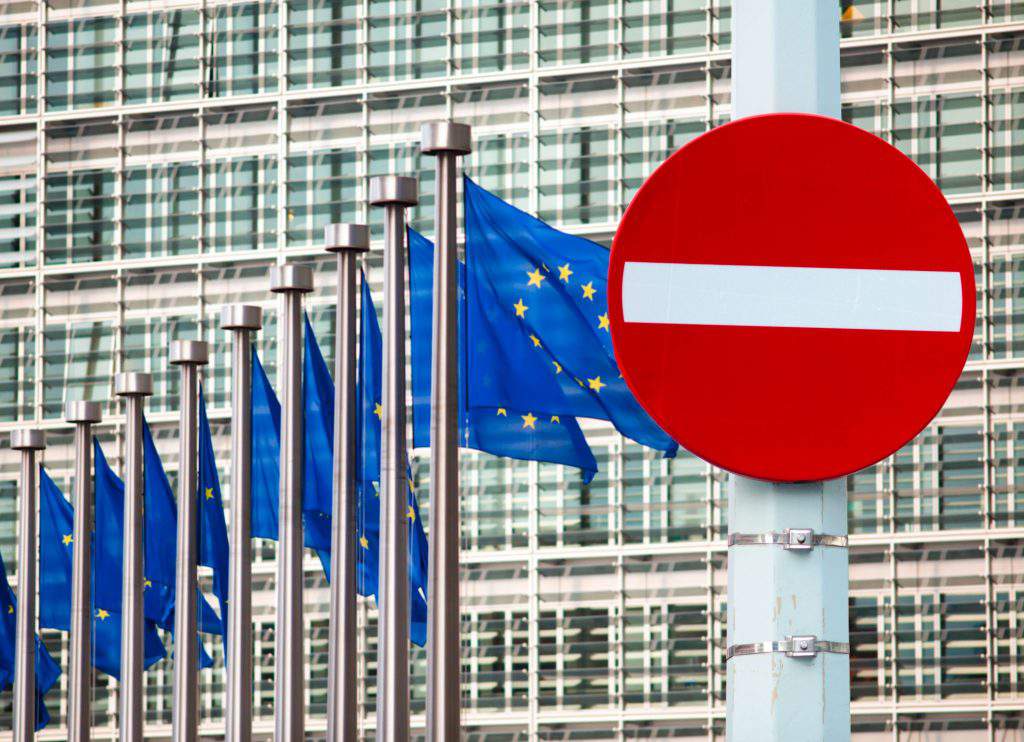 Unfortunately for Europe, it can’t really do without energy imports, and Russia remains its most important ally with 44% of EU gas imports in 2015 coming from Russia. With an expected slight rise in gas demand in 2017-2021 owing to coal and nuclear plant being taken out of service, gas imports will also increase, according to Peter Fraser, Head of the IEA Gas, Coal and Power Markets Division.

At the same time European natural gas reserves are dwindling. The Netherlands, the leading European gas producer, has used up to 80% of its resources. As for new gas fields, they are unlikely to be opened on the European continent despite its significant shale reserves. European countries, quite densely populated and concerned about the environment, strongly oppose gas or any other fossil-fuel extraction.
Even though the EU persists in accommodating new facilities for LNG use, pipelines remain the major method of transporting gas. Despite optimistic announcements by Washington and some consultant agencies, American LNG is unlikely to satisfy European needs. For one thing, export of American LNG is viable at a cost of $245 per thousand cubic metres whereas the average prices for gas in Europe fluctuated around $140 per thousand cubic metres in 2016. As a result only 500 million cubic metres of American LNG was supplied to the EU, some 40 times less than Russian supplies via pipelines.

Therefore it is safe to assume that Europe loses much from the Russian move towards the East. For Russia this means a strong and reliable even if not exactly an easy ally.