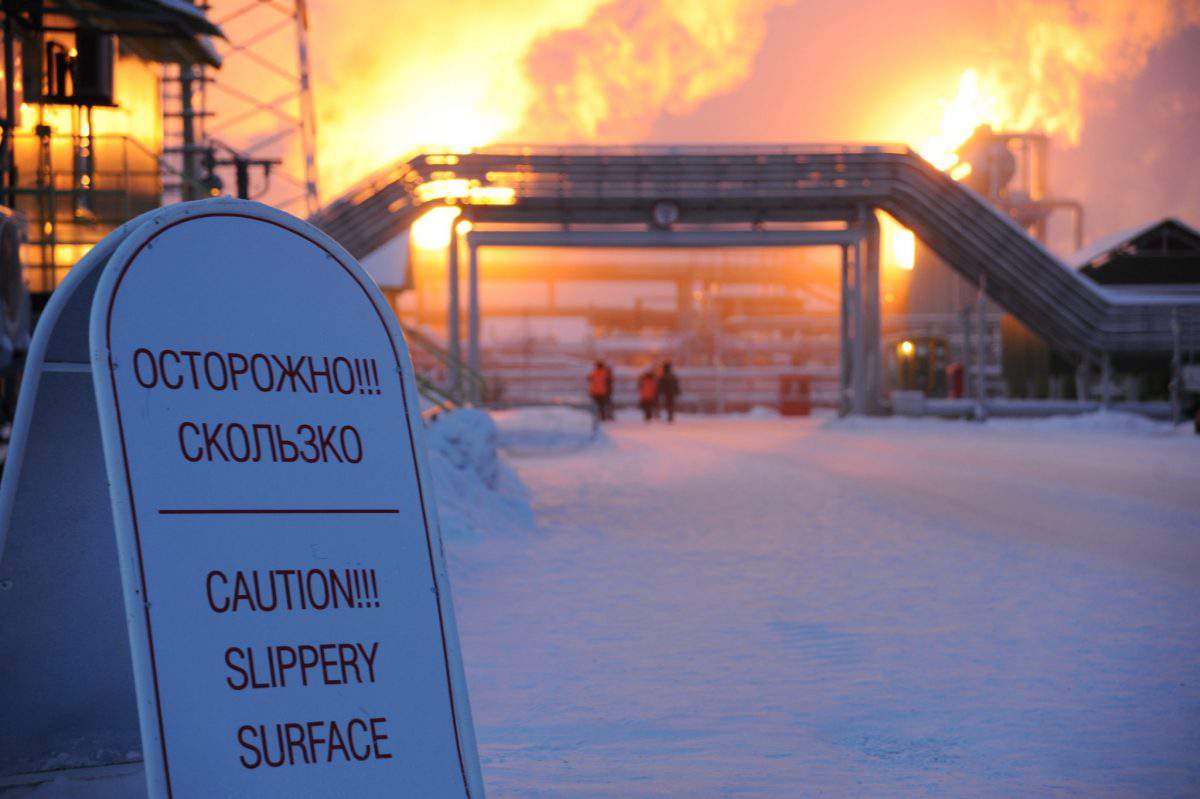 The subject of conventional hydrocarbons, with a focus on crude oil prices, has been generating wild theories both in the expert community and the media. Although some of the speculation has been orchestrated, the main reason for this chaotic forecasting is that it is no longer possible to rely on the traditional system of trend indicators which have been a fairly robust tool for market analysts and commodity brokers for over half a century. The underlying changes have also affected the way expectations influence the global crude market as well as the market’s response mechanism.

The new landscape calls for a major revision of political and security risks, which have historically been revered as the principal market drivers. The past two years have made it all too clear that neither military conflicts in the Middle East, including tensions around Saudi Arabia, nor souring relations between China and the rest of East Asia will have any lasting impact on the world’s oil market.

While prediction of dollar-per-barrel trends is as unrewarding an exercise as any, it would be far more useful to try and delineate their potential boundaries.

In this context, it is important to distinguish between the big and the small windows of price variations. The big window sets the framework for long-term price movements and any breach of these limits would signal that the market is in a state of near force-majeure that could shift the mid-term pricing trends. The small window controls the nature and ranges of short-term fluctuations that are also capable, albeit as a very short glitch, of occasionally spiking crude prices outside the big window. 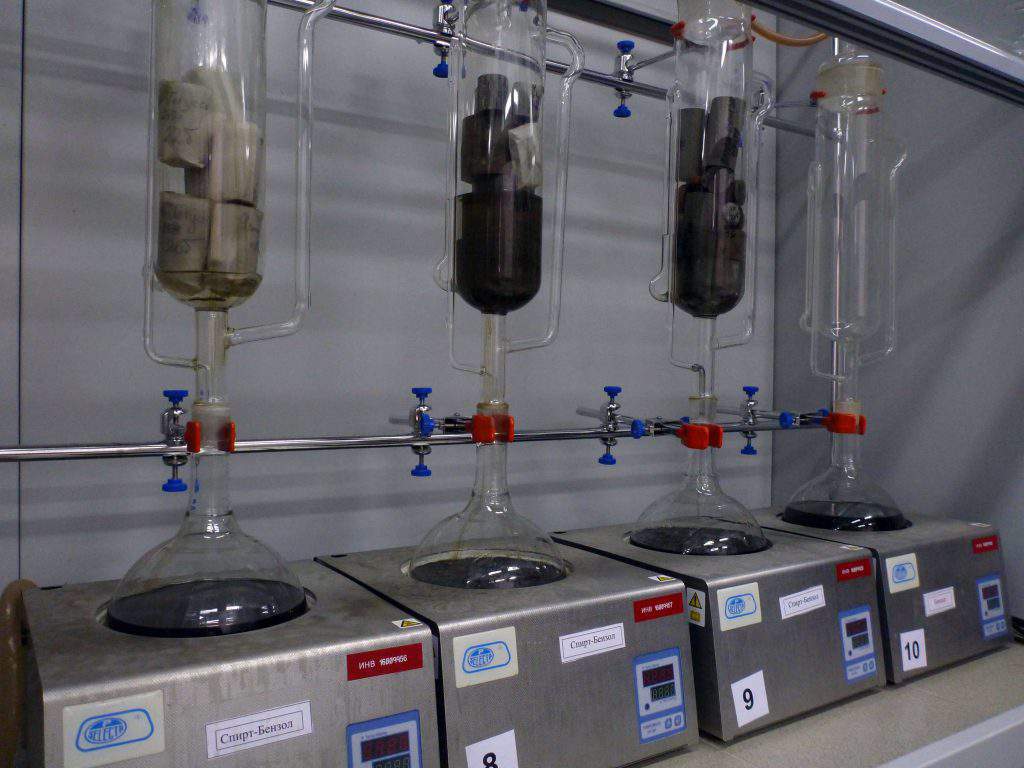 What we have witnessed over the last two years shows the overwhelming power of the big window. Even when crude prices are deliberately heated up by tactical games and manipulation they fall back to normal relatively quickly in spite of being so susceptible to various price-depressing or boosting tricks.

The following macroeconomic factors could be considered as constituting the big window:

Although the above components may simultaneously push the market in opposite directions, together they determine the medium-term price trends.

Regardless of what critics of shale energy say, the price competition between conventionals and unconventionals – primarily on the American market – is an important driver of crude prices around the world. Today we are witnessing a combination of dialectical forces at work with rapid depletion of easy low-cost resources being balanced by advanced technology which, in turn, helps drive down production costs.

The minimum crude price now needed to keep shale projects afloat is around $24-29/bbl, which is much higher than two years ago. But such resources are constantly shrinking for understandable reasons. On the other hand, expensive shale projects have shut down, including nearly all ventures that couldn’t afford to go on with Brent below $75/bbl and a large portion of those budgeted with $65/bbl or higher in mind. This is bad enough but surely no tragedy as the American shale industry is sufficiently resilient (including for political reasons) to survive the downturn. The key thing that will control the impact of shale oil on the US and global markets is how fast the bottom of the price range rises.

The two-way mechanics behind the competition between conventional and shale oil is now completely transparent. The WTI price threshold above which the US shale industry would be back in the “investment corridor” and shale oil production would stop dwindling is $46/bbl. At Brent prices above $56-58/bbl and current foreign exchange rates, American shale oil may have a chance to compete on the European energy market at least. But, of course, these boundaries are rather fluid. 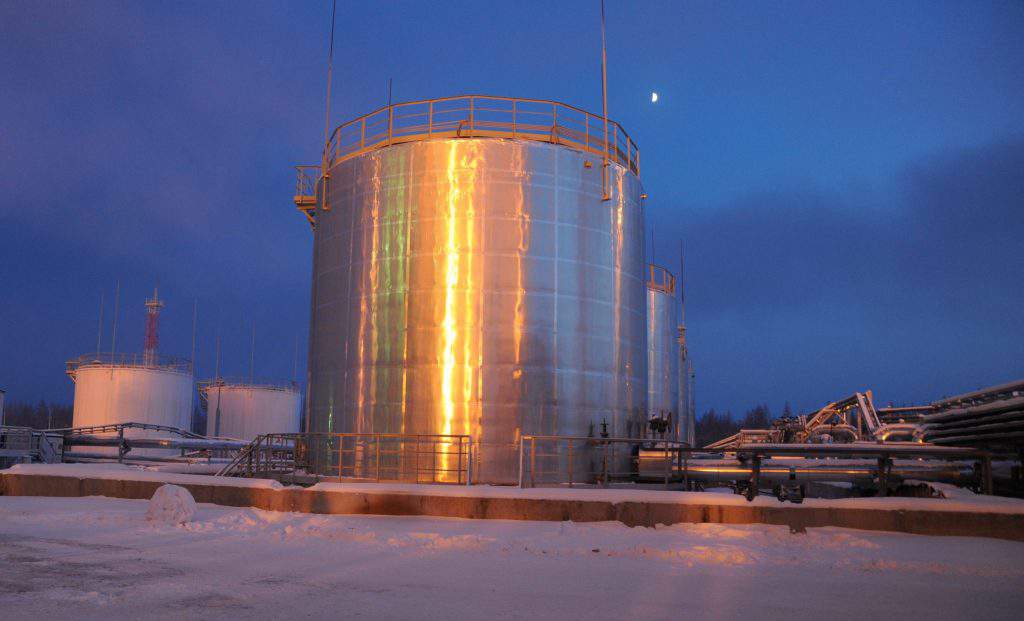 There are, however, some nuances related to the changing political landscape in the United States and, primarily, to the role of politics in economic decision making. The situation is not as straightforward as it may seem.

The drive for “new industrialization” in the United States will increase energy consumption, nudging crude prices upwards. Donald Trump will also have to forge some kind of a deal with the senior stratum of the Republican Party, possibly based on a strategic agreement with the US energy sector. This would be bad news for the shale community and would see it put on a back burner. But by the same token, this would help to partially write off the huge debt built up by the shale industry, which spells no major disaster, but ruins the prospects of widening the investment corridor. Trump’s government will at least reduce the burden of rehabilitating the environment polluted by shale operations, allowing companies to cut production costs. The price trend will depend on the rebalancing of China’s energy mix and economic slowdown that push crude prices down and the extent to which these developments are offset by the net growth of oil consumption in India associated with the overall increase in energy consumption in India due to new industrialization and social development.

Crude prices would continue to evolve along an upward trend, but quite slowly due to the market saturation and significant “tanker crude” inventories that have been progressively

migrating from the US market to Asia. This trend may not accelerate until the bulk of tanker crude has been exhausted and more oil supplies, at least in East Asia, begin coming directly from the pipe. Even in the most optimistic scenario, this will not happen before the end of 2017. Barring any serious global turmoil, like a new economic crisis triggered by troubles in the US or China, Brent can be expected to reach the Russian budgetary comfort zone of $65/bbl by 2018.

Considering the above, the Brent price upper limit for the next year is likely to be at $57-59/bbl, whereas the bottom level will depend on short-term influences, but the price is very unlikely to drop, even briefly, below $32-34/bbl. 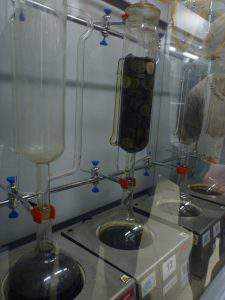