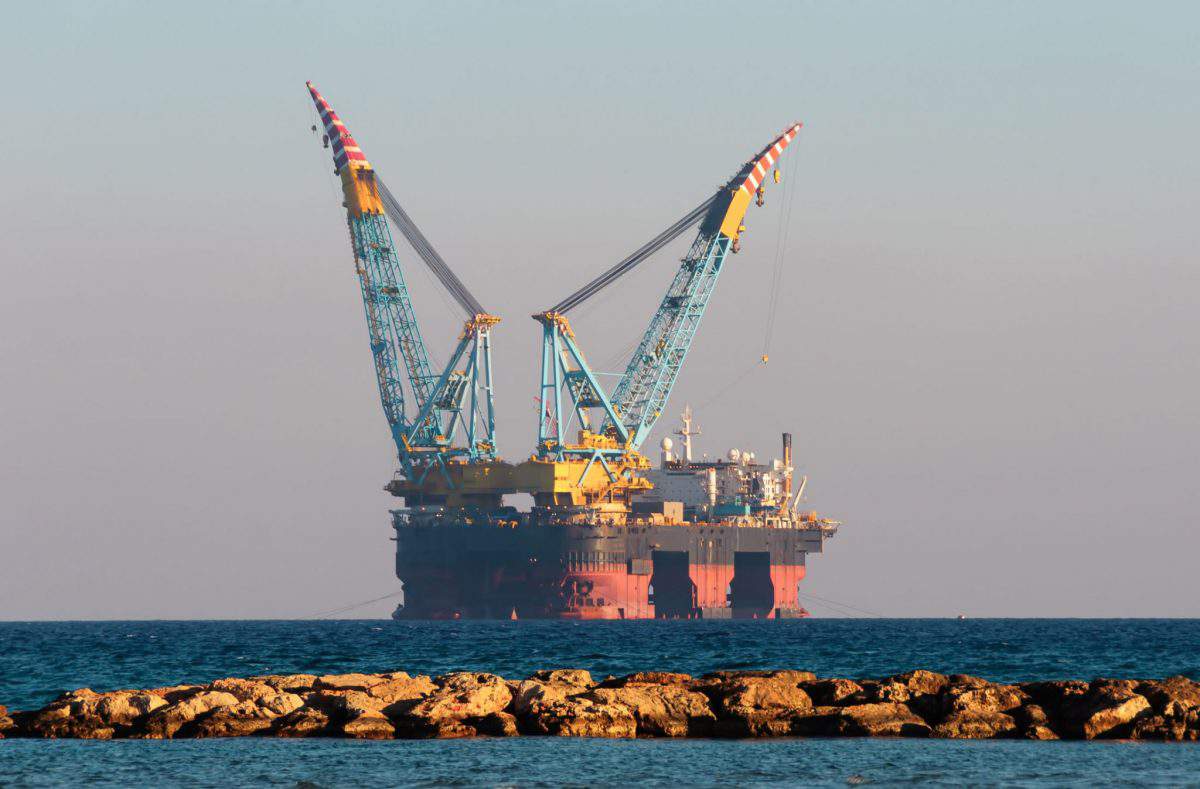 Construction of the mains gas pipeline that should go through the bed of the Mediterranean and join the Leviathan deposit in Israel with European consumers is being called one of the  most ambitious projects in the energy sector of the global economy. This is first and foremost because having already approved its construction, Brussels hopes that with the help of this pipeline it will be able to diversify the supply of gas to Europe – something that it has so far been unable to achieve. The European Commissioner for Climate Action and Energy, Miguel Arias Cañete has spoken repeatedly about aspirations for diversification. Besides this, the US has a direct interest in the success of the project, which also gives the future gas pipeline global significance. At the World Energy Congress in Istanbul, Secretary of State Rex Tillerson announced that along with the Southern Gas Corridor from Azerbaijan, gas supplies from Israeli deposits would improve Europe’s energy security. At the same time, many experts note that it is unlikely that America’s interest arises from concern about the energy security of other countries. What matters is purely the advantage for Washington. A consortium to exploit Israel’s largest deposits in the Mediterranean – Tamar and Leviathan – is headed by the American company Noble. 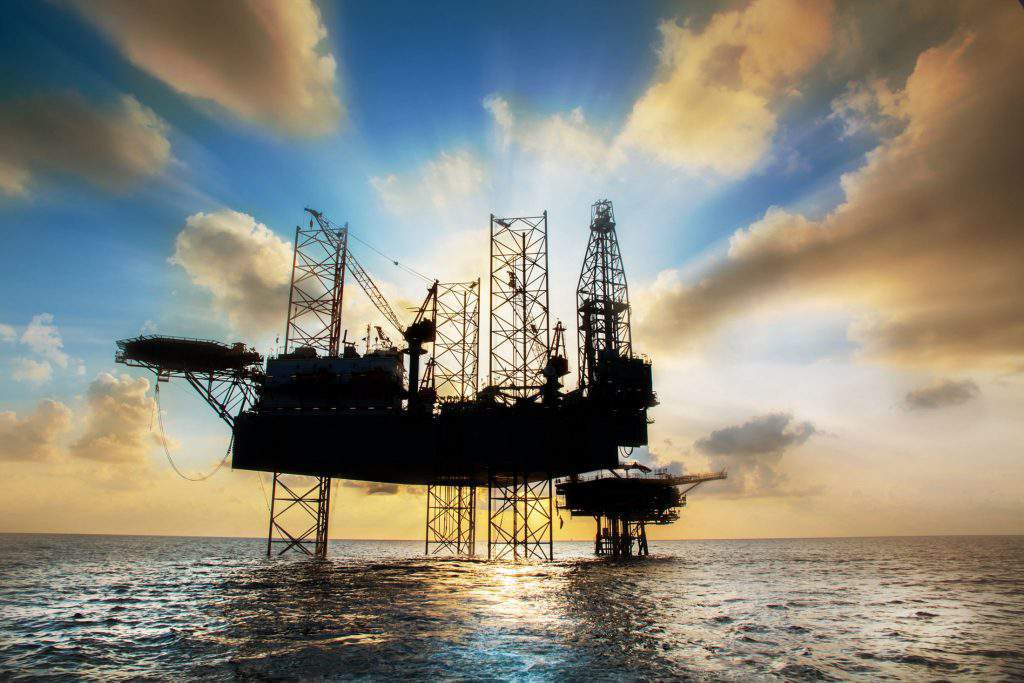 Analysts accustomed to dealing exclusively with figures have come to the conclusion through simple calculations that the ambitious project may turn out to be over-inflated. The reserves in the Tamar and Leviathan deposits are valued at 900 billion cubic metres (bcm) of gas. Extraction at Tamar has already begun and comprised 9 bcm last year.  Leviathan is planned to launch in 2019 and it is expected that 21 bcm will be extracted from it each year. Thus the total capacity of the deposits is 30 bcm per year. Of this, Israeli law stipulates that 40%, or 12 bcm must be used for the country’s own needs. An additional 2 bcm annually is already contractually supplied to Jordan. 16 bcm are left for Europe, which is not much, if one takes into account indicators on growth in consumption of volatile hydrocarbons in the EU and the reduction in domestic extraction of energy sources. By comparison, the Russian monopolist Gazprom increased gas supply to the EU by 10.5 bcm in the first half of the year alone. However much anyone would like to forget that the Russians are one of the most important and serious gas suppliers to the EU, the fact is inescapable.

As for internal demand for gas in Israel, it continues to grow steadily, as in Europe.  Apart from this, Tel Aviv plans to provide energy to Palestine.  Both of these circumstances require more active use of Leviathan for the region’s needs, which could lead to an even greater reduction in the supply of energy to European consumers. But even that is not the most important fact: the main difficulty with Israeli gas is its price: “Gas there is fairly expensive and it is supplied to Israel’s domestic market at roughly the established price for the region. Therefore negotiations on all options are complicated.  In Israel itself there are discussions about whether it is worth exporting resources or better to meet their own growing needs for the longer term,” comments Russian expert Alexey Grivach, one of the leaders of the Foundation for National Energy Security.

Charles Ellinas, head of the energy consulting company e-CNHC agrees with him. Ellinas has asserted that the price of gas from the Leviathan and Tamar deposits is $142 per thousand cubic metres in Israel, but rises to $248 after its delivery to Europe through Cyprus or Turkey. His data are confirmed by research carried out for the Greek DEPA corporation, funded by the EU, about the expediency of building a gas pipeline from Israel to Greece through Cyprus. As this research demonstrates, the price of Israeli gas after delivery to Greece by pipeline is $213-284 per thousand cubic metres. The cost of the same volume of Russian gas on the border with Germany in June, according to IMF data, did not exceed $177.
Turkey in its turn is ready to start construction of a mainline gas pipeline from Israel for onward delivery to European consumers.  But however the route along the bed of the Mediterranean from Leviathan is laid, whether in Turkey’s direction or directly to Greece, it is clear that the project will have to overcome serious obstacles.  At  present, a number of these appear insuperable.

Westinghouse, the American subdivision of Japan’s Toshiba specializing in the production of nuclear reactors for power plants had already long since gone into bankruptcy. Finally, the Brookfield Business Partners management company, headquartered in Toronto, announced just