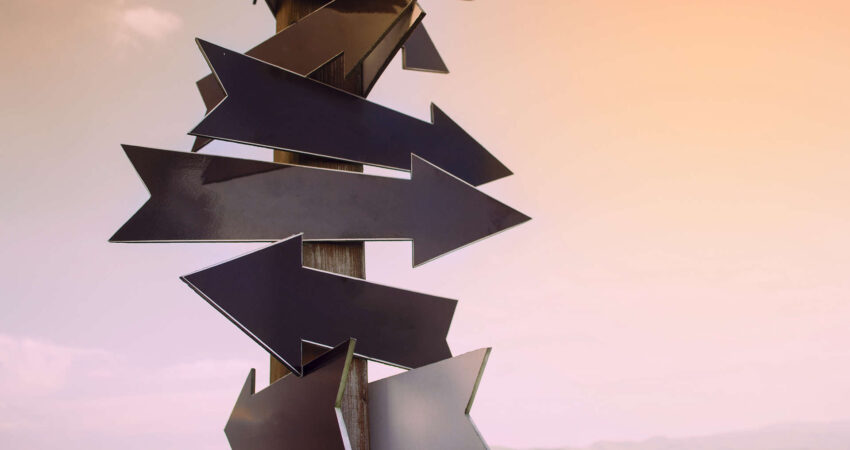 The Trans-Caspian Gas Pipeline (TGP) project was conceived twenty years ago and in theory is capable of changing the energy market in Europe. However, for a whole range of reasons – from geopolitical to financial, economic and environmental – this important project for European energy security has stalled. And the prospects for supplying Turkmen gas, which could have been considered as a real alternative to Russian gas, to the European market remain uncertain.
The technical component of the TGP project is fairly simple: with modern technologies, laying 300 km of pipeline from Turkmenbashi to Baku along the bed of the Caspian Sea could be carried out in a few months. In 2019, the European Commission included the TGP in a list of priority international energy projects. However, as previously its implementation has not moved beyond the contractual stage. All the original risks (the investment framework, providing sufficient volumes of gas supplies, and the political situation surrounding the project) have not merely been eliminated with time but have intensified.
The cost of the pipeline has already grown to $20 billion – four times more than the declared cost. This growth in outlay has been due to a need for large-scale investment in expanding the infrastructure of the Southern Gas Corridor (SGC). Meanwhile, Turkmenistan hardly needs to count on either financial or technical help from the United States. After all, supporting the project directly contradicts the interests of the shale industry supplying LNG to Europe. The only explicable factor in the United States’ “participation” in the issue – through its declared support of the project and pressure on Brussels – is an attempt to prevent new agreements between the EU and Russia on long-term supplies of piped natural gas to Europe.

And Turkmenistan’s plans to increase gas exports to the European market using the TGP are also seriously complicated by competition from other players – Azerbaijan, Kazakhstan, Iran and Russia. Despite formally supporting construction of the pipeline, Azerbaijan does not view it as a source for filling the SGC, and if the project is realized it will automatically acquire a competitor in the European market. The project also has unclear prospects because of the long-standing hostility of Azerbaijan’s president Ilham Aliyev and his Turkmen counterpart Kurbanguly Berdymukhamedov. Aliev’s attitude to the prospect of Turkmenistan’s budget being supplemented through joining the pipeline to the SGC is extremely negative.
Baku is counting on getting the most it can out of the TANAP project and is not interested in letting in Turkmen gas or constructing new branches of the pipeline – at least not until the outlay associated with its construction is offset. Given low gas price conditions and difficulties that have arisen with developing deposits, it is planned to postpone holding a compulsory tender for the distribution of additional Trans-Adriatic gas pipeline capacities (from 10 to 20 billion cubic metres) for at least a year.
The option of filling the TGP with supplies of Kazakh gas has already been identified as very unlikely, despite the fact that the majority of Kazakhstan’s natural resources are in the Caspian region and the project could be of interest to Nur-Sultan. But Kazakhstan will not be able to invest resources in the project, since it is very heavily constrained by supply commitments to China and simply does not have sufficient free or additional volumes of volatile hydrocarbons which could be directed for export via the TGP. If data from the statistics committee of Kazakhstan’s Ministry of the National Economy are to be believed, the growth in gas export to China in 2019 compared to 2018 was in the order of 60%. The Kazakh government’s conservation priorities also make the prospects of the country linking up to the TGP remote.
Aside from obvious competition and disagreements with Turkmenistan on gas export issues, this is exactly the reason that Iran and Russia are openly opposed to the TGP. Moscow and Tehran are united in maintaining that according to the Convention on the Status of the Caspian Sea which was signed in 2018, when any Transcaspian infrastructural project is implemented, it is essential for all participant countries to confirm its environmental safety. Given the specific geological characteristics of the Caspian, these entail significant environmental risks.
But above all, one has the sense that Ashgabat itself no longer sees the prospects for its gas in the European market. The main question is whether Turkmenistan’s resource base is sufficient to meet its declared commitments. Originally Ashgabat proposed a long-term deal to the EU for supplying 30 billion cubic metres (bcm) of gas per year for thirty years. In doing so, there turned out to be a clear shortfall even for realizing the relatively small deal proposed by Brussels, for sending 5 bcm of gas per year along the bed of the Caspian. A significant factor is also the recent restoration of supplies of Turkmen gas to Russia, and there are grounds to believe that Russo-Turkmen cooperation will become stronger in the future.

Another factor that could put the brakes on the TGP could be the EU’s intention to intensify renewable energy projects. The British think tank Ember published a report in the summer about the state of the energy market in the first half of 2020. For the first time in history, indicators for renewables proved to have a higher share than those for coal and natural gas (the total share for renewables was 40%; for fossil fuels it was 34% and nuclear energy made up 26%). Experts observe that in future, the share of renewable energy will vary depending on natural conditions or unpredictable factors – an example being supplies exceeding demand due to the lockdown accompanying the COVID-19 pandemic. However, the fact remains that the EU has set a target of increasing the share of renewables in electricity generation to 70% by 2050.
Logic dictates that in these circumstances, Turkmenistan will be forced to concentrate on a more important task for the country, namely construction of the TAPI (Turkmenistan–Afghanistan–Pakistan–India) gas pipeline, which has a projected capacity of 33 bcm per year – and on securing its resource base. After all, China is currently the main purchaser of Turkmen gas, and buys it at extremely low prices: gas goes to pay off the $4 billion credit that Beijing provided Ashgabat with for laying the pipe. As a result, commitments to China are exerting a strong negative effect on the general economic situation in Turkmenistan. A new main pipeline would allow Turkmenistan to export gas to countries in southern Asia that are demonstrating a stable increase in demand. And despite certain political risks, Ashgabat is expediting the negotiation process with Islamabad in order to accelerate the start of TAPI.
It is precisely this project and not the TGP that could provide a real boost for the Turkmen economy and could help to break the chains of the growing burden deriving from its agreements with China. Constructing two export pipelines at the same time and securing the necessary level of extraction in two directions is a task that is currently simply beyond Ashgabat’s capability.
In the current geopolitical, financial and economic reality, discussion of the TGP project looks less like a preparation for its launch and more like a deceptive manoeuvre, that allows Turkmenistan to simultaneously save face with the EU and the United States; to avoid losing Russia’s support; and to avoid sending potential investors in the TGP into shock. In the current circumstances it is important for the Europeans, who now perhaps remain the main drivers of the project, to soberly assess the real situation and to follow China’s example in adopting a more business-like tone in their dialogue with Turkmenistan.