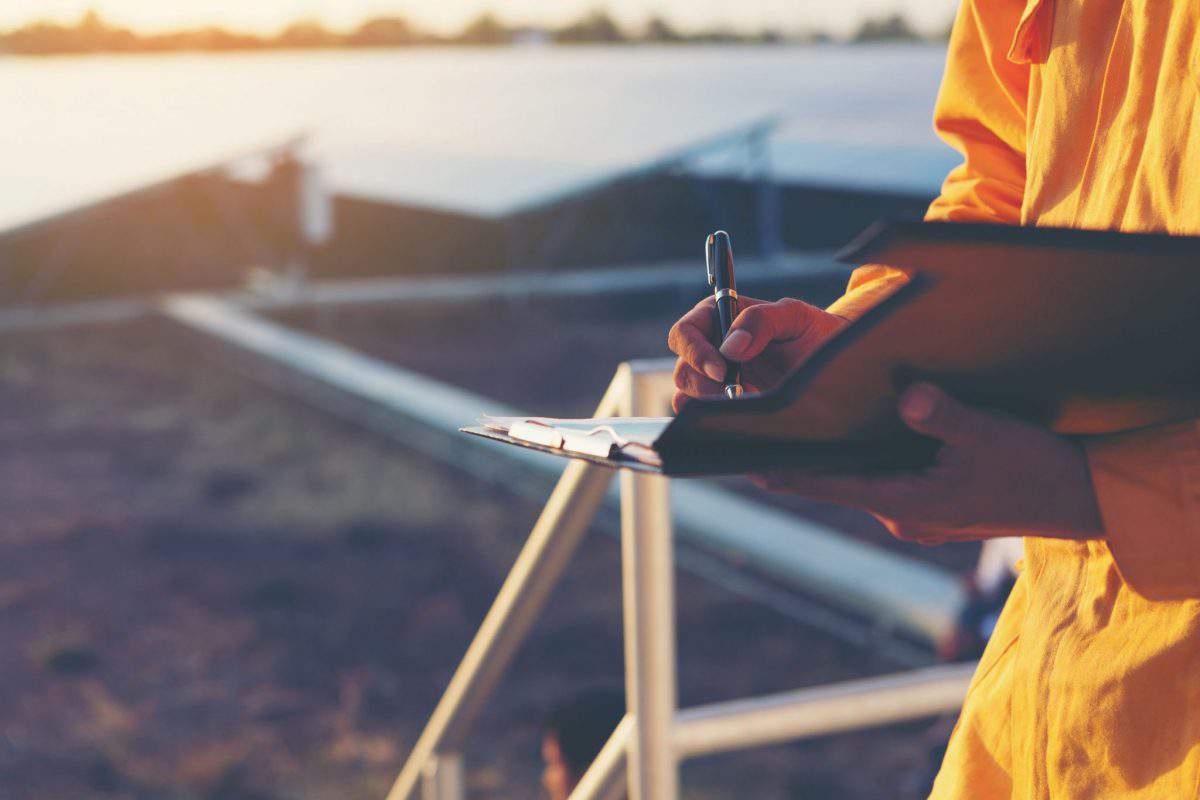 The theme of Europe’s energy security is a constant irritant in both EU–Russia relations and in relations among European elites. We should probably resign ourselves to the manipulative nature of discussions about European energy security, which are far from the real economic circumstances. With this manipulation in mind, we should focus on economic reality, which is more complicated than the propaganda would have us believe. 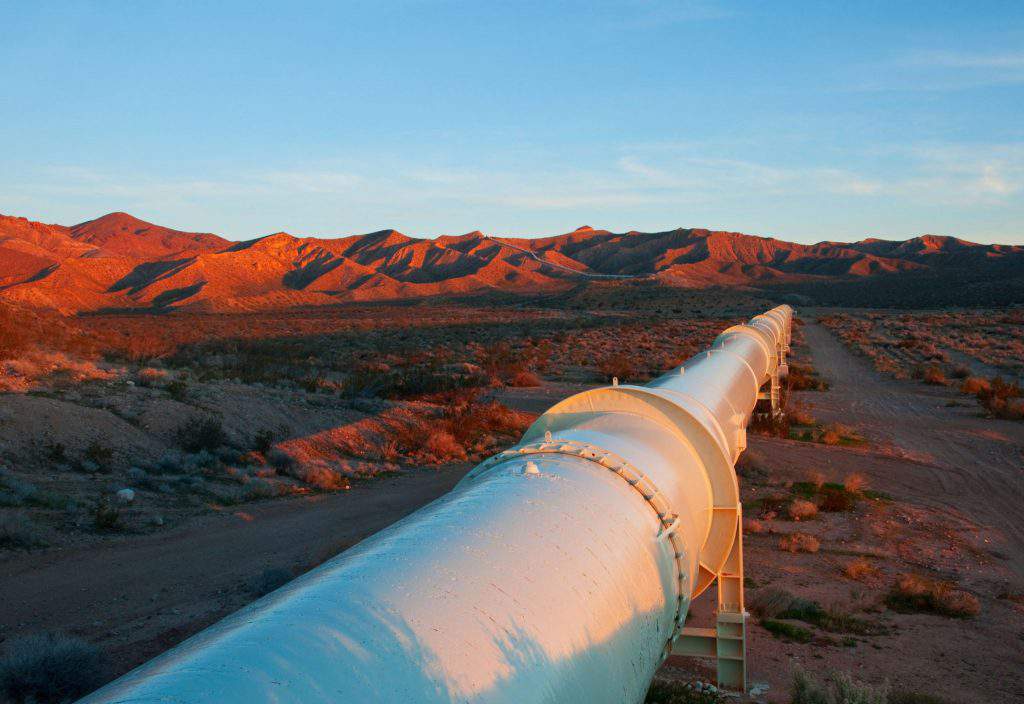 Importantly, in 2016-17 the overwhelming reduction in demand for gas caused by the introduction of alternative energy sources reached its limits without a loss of competitiveness. Further continuing the policy of replacing gas – which reached its peak from 2010-2015, stimulated by the EU’s industrial strategy and situational factors such as warm winters – will be difficult.

Europe is faced with the need to create an energy balance that can support the EU’s global competitiveness as an industrially developed region and one of the key centres of power in the global economy after 2030 – but Europe’s options exist in a complex backdrop. It faces a choice between the political embarrassment of relations with Russia, whose natural gas supplies are expanding, and entering into new risks that are hard to control; tend not to be of an economic nature; and could be used to control Europe’s competitiveness in the global economic competition process.

Looking at the general energy security situation in Europe, it is necessary to consider the following important circumstances:

For now, the US has not definitively formed a revitalised structure for its gas and oil industry, and it would like to cover the costs of its development and restructuring at the Europeans’ expense, implementing reconstruction for the specific task of winning a significant segment of the European gas market. A key factor for decisions about the European energy security model will be the anticipated “third wave” of shale gas in the next year to 18 months; this may produce a radical scenario and lead to a serious destabilisation of the situation in the market. For now, there are no grounds for thinking about the possibility of discussing really serious scenarios of “cartelisation” of the market with the US.

The situation with new transit countries is surmountable, but will take five to seven years to overcome and a significant amount of financial resources not only to expand existing complexes, but to build new ones for receiving LNG. The effect of the new transit countries cannot be entirely overcome, however.

The various options for supplying Algerian gas to the EU are an exception but their volume will be limited, and most importantly they will depend substantially on the internal political sitguation in Algeria, which remains unstable, and which may become a new focus for radical Islamists.

The first candidate for the final selection is the Southern Gas Corridor project (SGC), which in essence is an “improved Nabucco” project, where the key element is the engagement of Azerbaijan, which in reality only increases the risk and complexity of the project.  Apart from the necessity for a large initial investment of 25-30 billion dollars, the question of filling the pipeline arises.  At minimum, this will necessitate overcoming the conflict between Turkmenistan and Iran; ideally it will involve harmonisation of relations between Baku and Tehran. Moreover, it will be necessary to force Baku to divide its share of the European gas market in Tehran’s favour. Simultaneously, it will be necessary to convince Iran to give away part of its as yet non-existent share of the market in Baku’s favour, in order to retain its interest. The prospects of building a Trans-Caspian pipeline for taking Turkmen gas into the SGC currently look like  investment fantasy. The SGC scheme is too complex to develop at the current price level.

It is clear that keeping the many options for transporting gas to Europe in circulation is a means of putting pressure on the key suppliers, chief among them Russia. Now though, this tactic is becoming counterproductive.  Sooner or later, the EU will have to reject some of the projects.  Strategic uncertainty arises as a result, reducing the attractiveness of the European market, which is no longer the absolute priority it once was.

This uncertainty in relation to SGC’s prospects and the EU’s incipient engagement with Iran, in their turn, are leading to a strengthening of China’s influence in the Turkmen gas complex.

But most importantly, the politically motivated and artificially maintained plurality of logistical projects makes taking correct investment decisions difficult and creates a distorted perception of the investment space that actually exists in the gas sector.

Even if the project of creating a common European army succeeds, it is unlikely that the EU will receive the potential of “security projection” in key gas extraction regions in the next 10 to 12 years, which will be a critical time in the formation of a new energy system.

The situation in the Mediterranean is an exception, but even there, the EU will face serious challenges with the security of gas supplies, including non-traditional ones.  Even attempts to offset these risks by political and military means (buying loyalty and creating special instruments to guarantee security, respectively) will increase costs – which will then be passed on to European gas consumers.

The circumstances we have examined are the principal constants within whose framework European energy security will develop, forming a relatively rigid framework for the development of the problem. Within it, the main task of European politicians and bureaucrats will be to contain the scale of risks and costs, particularly those that will be at their own expense.

Taking account of this framework, the Nord Stream 2 project is acquiring a completely new significance.  It is of course developing within the context of notions that are embarrassing for the EU, such as dependence on Russian gas. However, it lies entirely outside the new energy security challenges set out above – first and foremost of which is the need for additional, irretrievable investments and the artificial forming of a “new transit country” system.

From a commercial point of view, the problem of alternatives in the development of the gas market in the EU, even taking account of the transition to spot trade and a reduction in absolute volumes, leads to two conclusions:

From the point of view of commercial reliability and a low level of operational risk, Europe has only two reliable suppliers: Russia and Azerbaijan. Only these two countries can supply Europe with gas in accordance with fully transparent operational and financial schemes, and minimise operational risks with known technology. Other potential suppliers are located in militarily risky areas, as in the case of Algeria, Qatar and Turkmenistan, reducing operational efficiency and reliability of supply. Otherwise, as in the case of Iran and the US, collaboration will mean operating in a manipulative environment over which the Europeans will have little control; in which reliability of supply may not be a priority; and where political factors will be key to decision-making.

In this operational reality, the only genuine alternative to the current European balance of gas supplies is expanding the access of American shale gas to the European market. Only the US can guarantee a reliable and steady supply of significant volumes of gas to Europe, with a relatively clear level of operating costs – but on condition that a corresponding infrastructure is created for these supplies, guaranteeing their sale.

The US is clearly not prepared to use its own resources in the next five to seven years to invest in the long-term reconstruction of the European gas supply system for American shale gas.  The Europeans must pay the bulk of initial investments, and moreover these investments will be known to be irretrievable.

But the question of significant quantities of American shale gas for Europe is a politicial one, and its positive resolution will involve not only political consequences – the continuation of transatlantic relations on the US’s terms – but economic ones. The Americans and not the Europeans will receive the “technological dividend.” Thus the question of Europe’s energy balance; the long-term reliability of the entire system of gas supply to Europe; and the ability to clearly distinguish economic benefit and business principles from political ambitions and stereotypes is becoming fundamental for Europe’s elites.