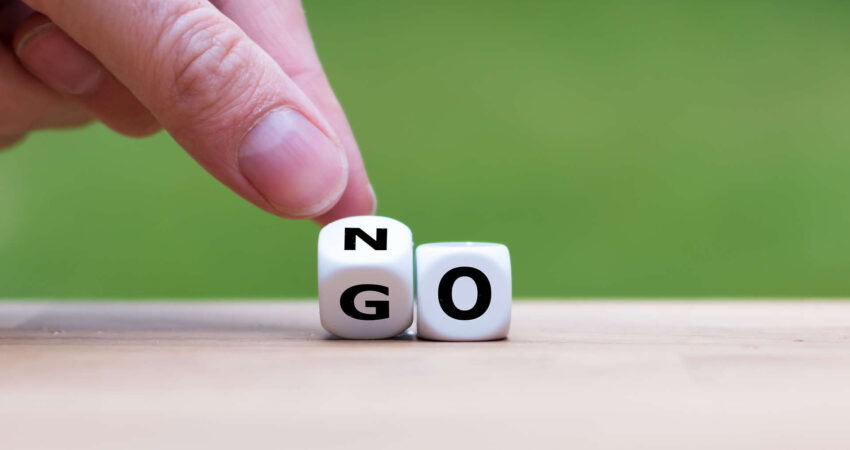 After almost a year of suspense, the future of Romanian gas exports remains highly uncertain. Restrictive legislation adopted by the previous government in 2018 remains in force, while new steps to ease gas exports are proving incongruent with it.

Perhaps most revealing is the lack of development in the Neptun Deep project, an offshore deep-water field. The project, currently operated by Production Romania with the participation of OMV Petrom and ExxonMobil Exploration, is searching for new investors. The first rumours that the asset would be changing hands started back in November 2019. In January 2020, the US energy major Exxon Mobil officially announced its intention to sell its share – but no deal has followed.
The reason for this is a senselessly strict policy concerning energy exports from Romania. According to current legislation, at least 50% of extracted gas should be used within Romania, with local end users being further prioritized. Considering that the output of Romanian gas fields is currently lower than domestic demand (it stands at roughly 90% of demand), the legislation imposes an effective ban on gas exports. Effective restrictions also include price caps and taxes.
The law was adopted during the previous mandate in a bid to lure voters with promises of stronger social benefits. But the taxes and obligations turned out to be an insurmountable barrier for the energy producers. “For the Black Sea projects to take off, it is absolutely necessary that all the legislation that is hostile to the investors in offshore oil fields, adopted in 2018, disappears completely,” Mark Beacon, CEO of Black Sea Oil & Gas was quoted as saying by the Agerpres news agency.
The legislation has proved to be difficult to dismiss, however. The measures are closely linked to a generous promise by the government to increase social spending across the country, including a 40% rise in pensions. “If we do not [implement] it, we lose the election,” Romanian prime minister Ludovic Orban was quoted as saying by the Financial Times earlier this year, observing that more than a fifth of the Romanian population are pensioners – who vote.
The ambition of the cabinet is now to attack the laws concerned after parliamentary elections are held in December. “We have held discussions with producers and investors in the Black Sea, to whom we promised that we would improve the offshore legislation immediately after we have another structure in parliament. Thus, the investors will be able to recover their investments by working in a stable, predictable, and, most importantly, non-retroactive legislation,” promised Niculae Havrilet, state secretary in the Ministry of Economy, Energy and Business Environment.
But with all this intricate manoeuvering, potential investors are shying away from making a move. Even OMV Petrom and ExxonMobil, who are already part of the project, have been unable to make any investment decisions so far.

The indecisiveness that plagued the Neptun Deep project has already affected other initiatives. It seems that managers of the BRUA pipeline, the future Bulgaria, Romania, Hungary and Austria gas interconnector, have encountered difficulties. The pipeline is currently under construction; its main aim is to ease the reliance of European nations on Russian supplies. Its projected capacity is 1.75 billion cubic metres of gas in its first phase and it will cost an estimated €479 million to build.
In spring 2020 pipeline companies failed to participate in the distribution of BRUA capacities, which was a critical point for the future development of the project. The coronavirus pandemic certainly played a significant part in this, but even after the first shock wore off, interest in BRUA never revived.
Romanian gas transmission system operator Transgaz nonetheless pushed construction works forward, with the third and final compressor station on its section completed in August. But the Romanian section of the pipeline was met less than enthusiastically by both investors and experts, who fear that without the Black Sea projects, the pipeline will have little to carry to European consumers.
“We hope BRUA will be finalized this year, but since we did not solve Black Sea gas extraction, I am wondering what we will be transporting through this pipeline,” Maria Manicuta of Romanian energy regulator ANRE told a Focus Energetic conference in June.

Threat of a Dead End

After starting amid much pomp, BRUA came to an abrupt halt. ROHU – the second phase of the BRUA pipeline project, on Hungarian soil – did not take off. Market players continued to turn a blind eye to the project. In late July, the Hungarian side simply froze the project until Neptun Deep’s developers are able to guarantee the project will be exporting a reasonable amount of natural gas.
“New developments in the Black Sea will need BRUA-2 just as BRUA-2 needs new Black Sea developments. They are intrinsically linked,” Mark Beacon told S&P Global Platts. He also added that “the lack of a free and transparent market as a result of poor connectivity to outside markets undermines the investor confidence in developing any gas in Romania.”
In fact, Romania is running out of time with the task of building “free and transparent markets” in the energy sector. As an EU member state, the country must turn to renewable energy sources. The shift is stipulated by European Green Deal – the long-term development plan that envisages the EU achieving climate neutrality by 2050. In September, the European Parliament approved a stricter target for the reduction in CO2 emissions – by 2030 the 27 EU countries now need to cut greenhouse emissions by 55% compared to 1990 levels. Previously, the benchmark was 40%.
This is putting a lot of stress on the European energy system. Back in 2019, the European Commission ruled that the restrictions imposed on energy exporters by the Romanian government were illegal thus encouraging not only export, but further shelf development. But the European Green Deal implies severe reductions on the extraction and refining of conventional energy sources including coal, oil and natural gas. Ludovic Orban’s office is now pressing harder to use Romania’s resources before the European Union bans the use of gas, as it has done with coal, but it is increasingly likely that Romania will miss the boat.