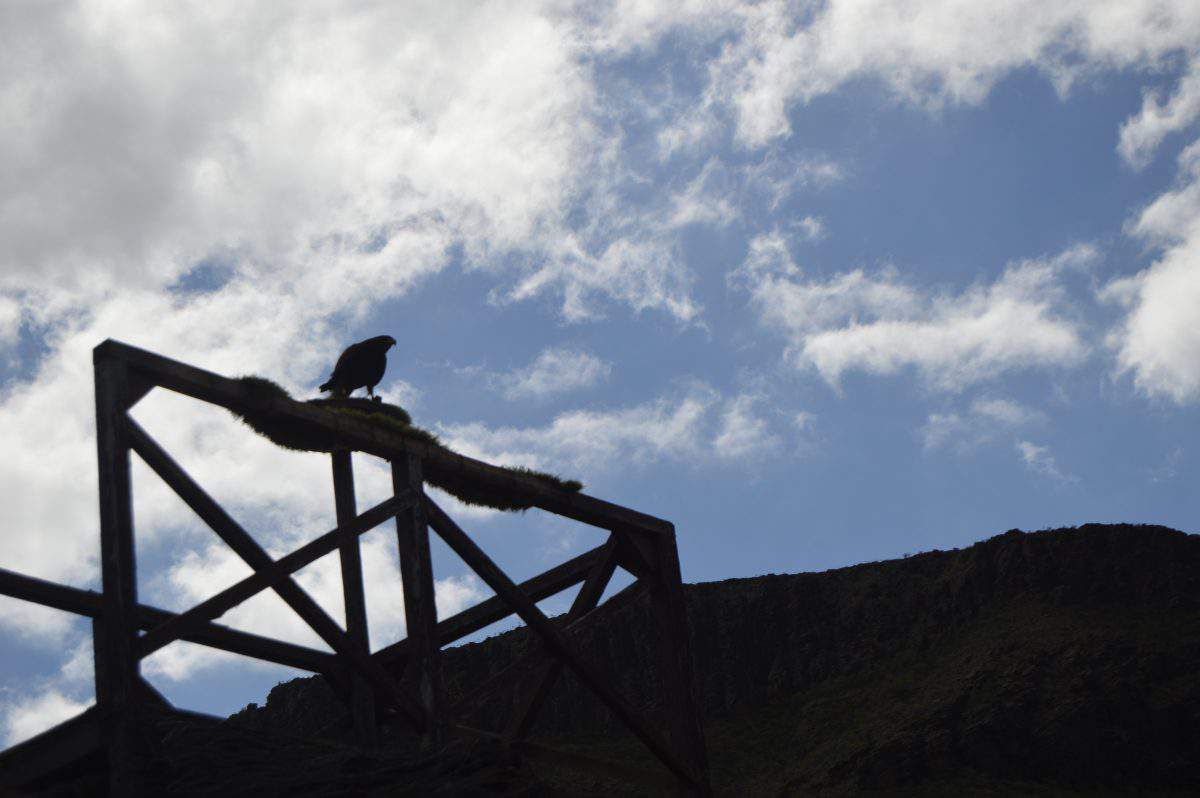 European gas production will continue to fall, according to the latest forecasts from the International Energy Agency (IEA). By 2024, analysts expect European output, including Norway’s, to drop by as much as 48 billion cubic metres (bcm) to just 202 bcm.

At the same time, the demand for natural gas will continue to grow. According to the same forecast, gas import requirements in Europe are expected to increase by almost 50 bcm per year to reach 336 bcm per year in 2024.

The Netherlands Drops Out of The Game

If one looks for a player to blame for this, the Netherlands is the most obvious candidate. The IEA predicts the country will account for over 60% of the decline in European gas supply over the next five years.

Elaborating on this forecast, Keisuke Sadamori, Energy Markets and Security Director at the IEA, noted during a webinar that “domestic European production is set to fall at an average rate of 3.5% per year primarily driven by the Groningen phase-out in the Netherlands and declining production in the North Sea”.

The drop comes as no surprise though: for years, Groningen – Europe’s largest onshore natural gas field – has been seeing an increase in earthquakes combined with other worrying factors such as soil erosion and shifts in ground water distribution.

As a result, the Dutch gas sector regulator SodM introduced a quota to limit environmental damage and has pledged to shut down production completely. In September, the Dutch government announced that production at Groningen would be halted by mid-2022 instead of 2030 as previously intended. Even if the field remains operational at that point, production will not exceed 4 bcm compared to 54 bcm in its peak year, 2013.

As well as capping gas extraction, the government is also requiring the nine largest industrial gas consumers in Groningen to switch to other energy sources by 2022. This is expected to lower the demand by 5 bcm per year.

Overall, by 2023, gas output in the Netherlands is set to be around 12 bcm, which will make the country insignificant as a European supplier.

In early September Rystad Energy, an independent energy research and consulting company, suggested to participants at the biennial SPE Offshore Europe conference and exhibition that a new wave of field development projects would be sanctioned in the UK: they expect thirty-eight new offshore projects to gain approval by 2022, generating around €20 billion in greenfield expenditure.

Researchers are emphasizing a slight trend towards recovery in investments in field projects near British shores and mention several promising sites such as Siccar Point Energy’s Cambo development, which is expected to be sanctioned this year, and Total’s Culzean where production has already begun.
These positive signs do not change the fact that British offshore fields are contending with the same issues as other producers in the North Sea, namely increasing environmental concerns and increasing costs, coupled with a decline in reserves.

The IEA predicts that even such new projects will not outweigh the decrease in overall output. The prognosis remains grim: the IEA expects UK output to shrink by 3.7% over the next five years. In 2022, gas production in the UK is expected to be 33.1 bcm.

Norway on the other hand will maintain production until at least 2024, the IEA claims.

Geological exploration suggests, however, that gas reserves will start to run out as soon as 2022. As a result, production will slide from its current 121-123 bcm to 90 bcm by 2030.

In Denmark, the Tyra field is expected to shut down from September 2019 to July 2022, which will lead to an increase in imports to meet both domestic needs and exports to neighbouring Sweden.

Given these general trends, the forecast for Romania looks quite positive. The fourth-largest gas producer in Europe is set to increase its output by 1% through the forecast period, according to the IEA. This excludes the development of the offshore Neptun block, which holds a 42 bcm to 84 bcm reserve. The project’s operators, ExxonMobil and OMV, have put the development on hold.
But in spite of a rather positive outlook, Romania is unlikely to pick up the baton from other European regional suppliers: following the regulatory changes of the last year, national producers have all but lost the opportunity to become Europe-wide suppliers: new regulations require them to sell up to 50% of their output domestically. Considering fairly modest domestic energy consumption, this constitutes an effective cap on gas production, paving the way for foreign suppliers.

As a result, despite a decrease in consumption, European demand for gas imports will continue to grow.

“Our forecast assumes that the incremental import requirement will be met by a variety of supply sources, including new pipeline gas imported through the Southern Gas Corridor, additional LNG volumes from an increasingly flexible global market and from traditional suppliers such as Russia,” IEA’s Sadamori said.

Growth in demand is however making it increasingly difficult for European countries to be choosy. To an increasing extent, Europeans are opting for reliable pipeline supplies over expensive LNG shipping. Despite the fact that a few LNG terminals have begun operating in Europe over the past decade, the proportion of pipeline supplies has increased: while pipeline transport constituted 69% of all natural gas imports in 2010, this had reached 82% by 2018.

LNG suppliers such as the United States and Israel are undoubtedly trying to conquer the lucrative European market, resulting in open confrontations in some cases, such as Washington’s sanctions against Nord Stream 2 and Turkish Stream. It seems, though, that European decision makers are nevertheless gravitating towards more reliable and cheaper pipeline options.