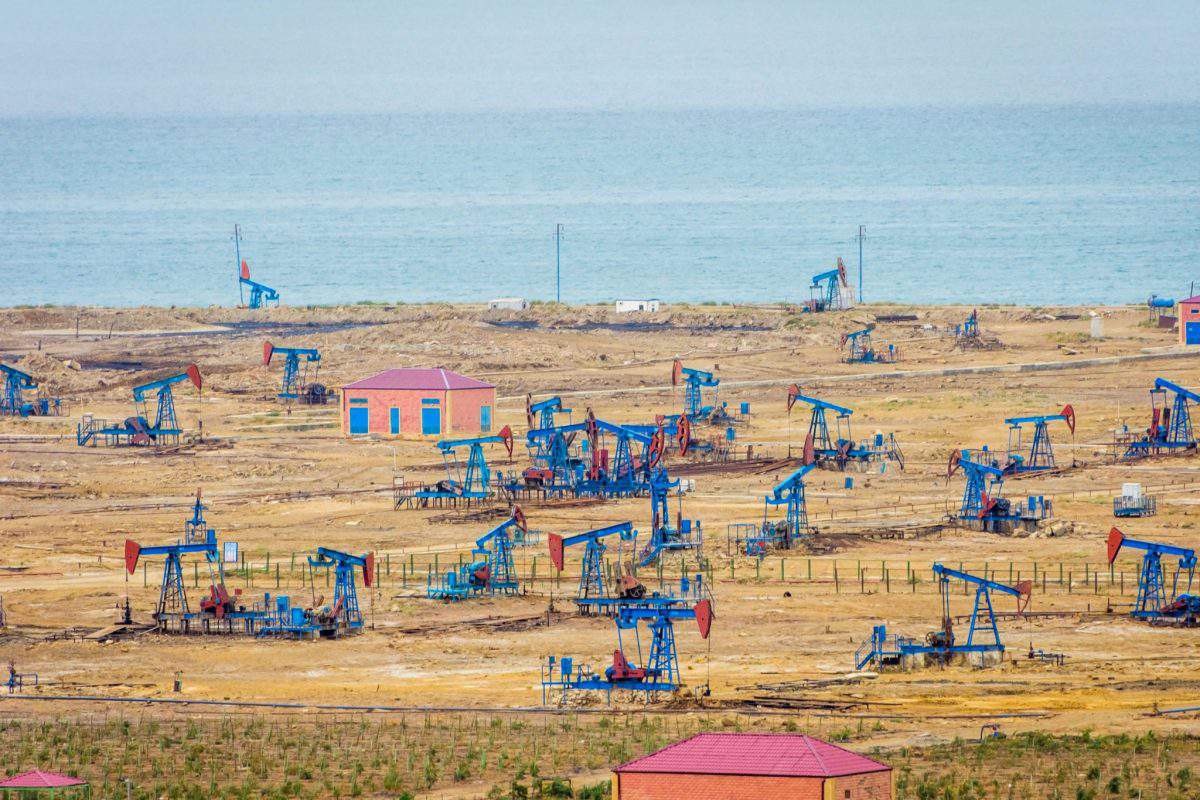 In recent years production of crude oil in Azerbaijan has been steadily declining. In 2015 Azerbaijan, a former Soviet Transcaucasian Republic and a large global oil- and gas-market player, produced 41.7 million tonnes of ‘black gold’, whereas in 2016 production was a million tonnes less. Over the first six months of this year Azerbaijan produced 19.161 million tonnes of crude oil. Year-on-year that is a reduction of nine percent. As for gas, over the most recent reporting period SOCAR (State Oil Company of Azerbaijan Republic) produced less than 3 billion cubic metres of it using its own financial resources. That means a dip of seven percent compared with last year. In absolute terms, including recovery of crude oil at ‘outsourced’ fields developed in collaboration with foreign operator companies, at the closure of 2017 Azerbaijan may have failed to secure up to 1 billion cubic metres of gas. Altogether the above figures are symptoms of a trend that is very bad for the Azerbaijan Republic. 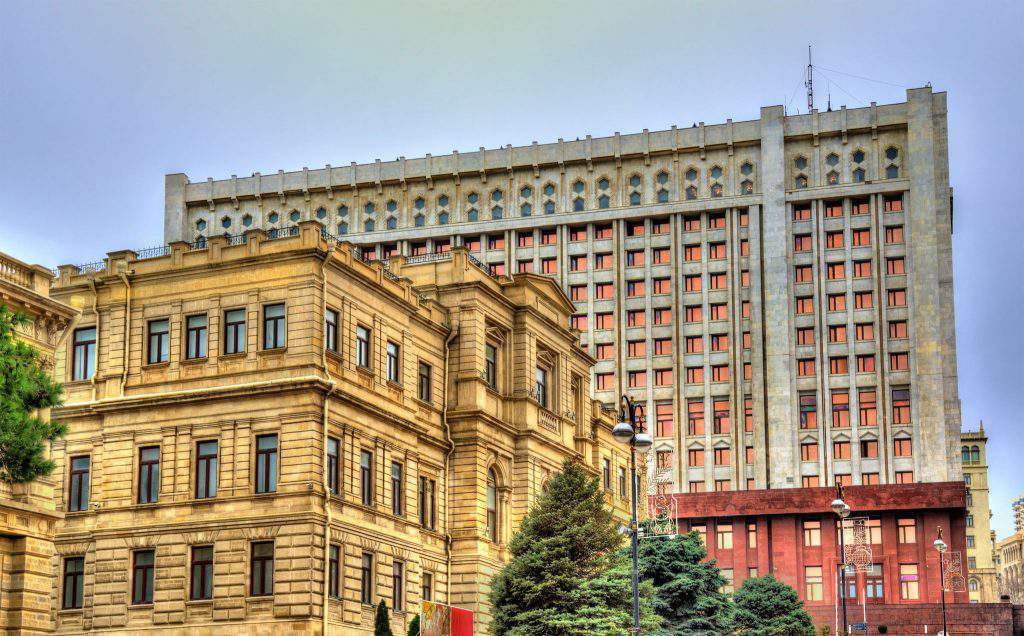 Officials in Baku are trying to find an explanation for recent events that would look reasonable. The topic under discussion is predominantly crude oil. The SOCAR officials declare that the company has just been fulfilling its obligations under the agreement with OPEC and non-OPEC countries. They say that it is due to those agreements that Azerbaijan has reduced its production of crude oil by 35 thousand barrels per day.
However the situation is hardly that simple, despite the desires of those involved in the development of hydrocarbons on the Caspian Sea. There is a number of analysts who declare loud and clear that the Azeri greenfields are depleted, whereas reserves of greenfields may be overestimated. Specialists concur that in this case there is a mixture of pure economics and politics, which is not uncommon for an industry such as the development of natural energy resources. Alec Rasizade, an Azeri researcher residing in the USA, recalls the rules of the game. “Exaggerating the amounts of Azerbaijan’s hydrocarbon assets is for a purpose expressed by a well-known postulate – the more energy resources a particular oil country has, the greater respect and tolerance the West will show to a power imitating democracy in that country…”. The researcher points out that when assessing Azerbaijan’s real prospects due account should be taken of Baku’s complete dependency on its oil fields, the depletion of which would mean a reduction in the Republic’s economic might. From the look of it no one in Baku is optimistic about such prospects. 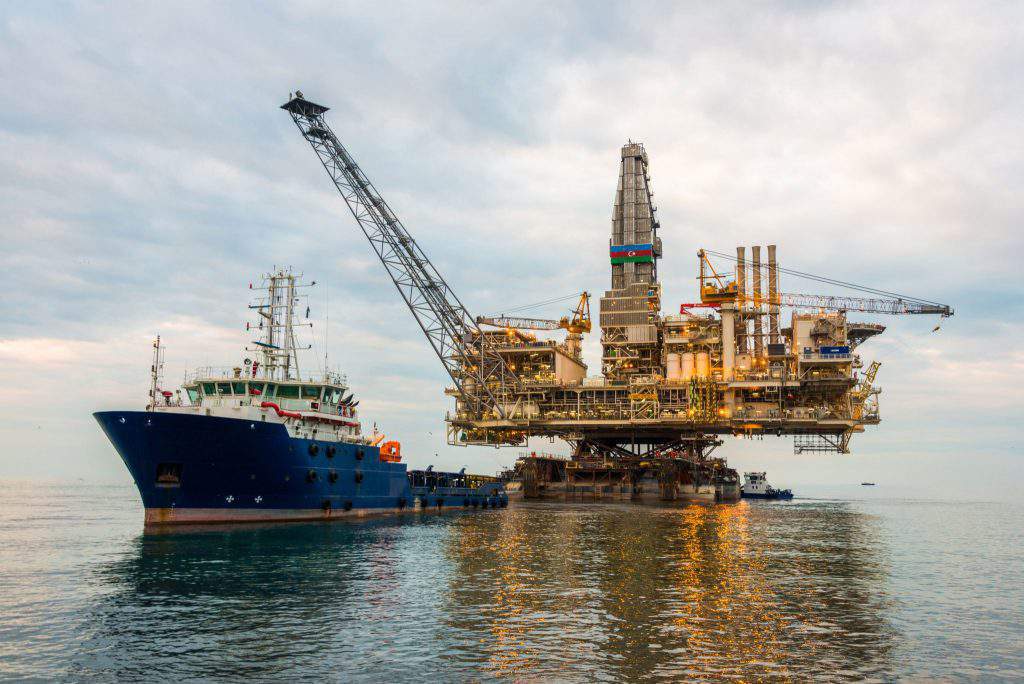 Nowadays the oil and gas situation in Azerbaijan is a catch-twenty-two situation. The overall reduction in oil and gas production will entail corrections of mid-term estimates of recoverable hydrocarbons. That will inevitably have an impact on the budget of the country. In fact it already has. In 2017 the optimization of expenses may lead to the lack of financial injections into the fuel and energy sector becoming chronic, which will definitely have an impact on the future development of the industry and, primarily, on the prospects of oil and gas production. In simple terms, the less you produce the less money is in your budget; the less money in your budget the less money is injected into the industry; the less money is injected the less production. Evidently in Baku they do not know how to break that vicious circle. As a result, under the current conditions – limitations on internal resources – expenses associated with provision of funds for Azerbaijan’s share of the southern gas corridor project have already been cut. That will take a heavy toll not just on economics but also on the prestige of the government striving to be a partner in such ambitious energy projects. This year Azerbaijan’s budget has cash worth only 290 million in dollar terms available for the southern gas corridor project. that leaves open the matter of a need to secure new external loans in order to ensure that the project is implemented by the deadlines. Those who are ready to lend cash to Azerbaijan are not too numerous. As of now, there is not one single partner working with Baku on the Southern Gas Corridor Project that has declared its readiness to provide loans to Azerbaijan. Naturally, potential lenders are keen to secure firmer guarantees of return on their cash than the falling amounts of production of oil and gas.

International experts concur that up until now the power that President Ilham Aliyev inherited from his father has rested, in essence, on a single cornerstone – hydrocarbons. However these days it is evident that Aliyev is losing oil. It is possible that as oil revenues fall so will his influence, both in the Caspian region and on the market of natural energy resources at large. That is hardly likely to happen in the short term:  after all the Republic has got a certain margin of safety. However without fundamental measures to modernize the Azeri oil and gas industry and going beyond just external borrowings and a well-thought-out strategy, agreed with the West, for supplying hydrocarbons to international markets, the situation is hardly likely to recover.