Norwegian LNG at Klaipeda ready to board 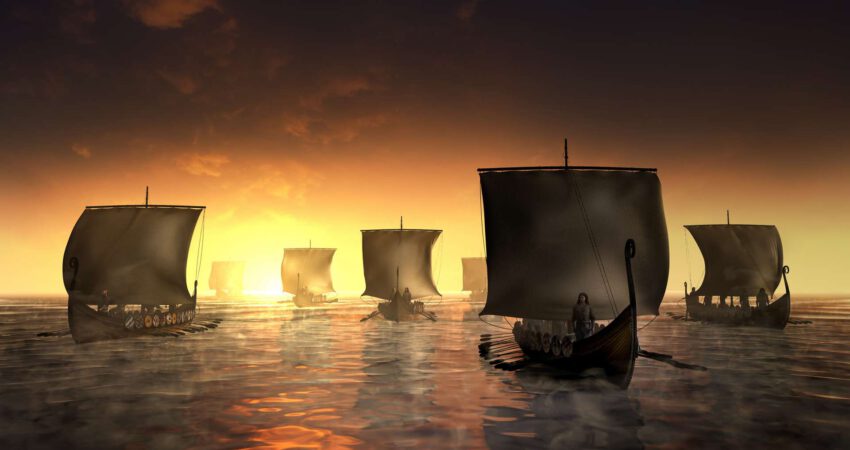 Lithuania’s energy ministry is making desperate attempts to free itself from the shackles of a contract it signed with Norwegian concern Equinor (formerly Statoil), which is disadvantageous in the extreme for Vilnius. The contract stipulates that Equinor will supply of four shipments per year of liquefied natural gas (LNG) at a price significantly exceeding the market rate. In response, the heavy artillery has already been brought in: having refused to reconsider the terms of the agreement, Norway has enlisted the help of the European Bank of Reconstruction and Development (EBRD), which has threatened to lower Lithuania’s credit rating.

In 2014, Lithuania rented the Independence LNG terminal from Norway. The government based its decision on a wish to escape Gazprom’s monopoly. Meanwhile, independent experts have repeatedly emphasized that the Lithuanian authorities’ aspiration to abandon Russian gas has nothing to do with economic expedience. In their words, Vilnius is buying American LNG that is not suitable for it under pressure from Washington, which wants to promote its fuel in the European market.

As far as the Norwegian LNG terminal located in Klaipeda is concerned, by the time the contract expires in 2024, Vilnius will have paid €600 mln in total (€60 mln per year) for renting it. Meanwhile, construction of the terminal cost Norway half this sum, i.e. €300 mln.

But that’s not all: it is no coincidence that experts say the conditions of the contract represent crushing terms. Lithuania is obliged to buy four shipments of LNG from Equinor each year – and at an extremely unfavourable price. Over the last six years, world LNG prices have decreased by virtually six times, but the conditions for Norwegian supplies to the Klaipeda terminal remain unchanged. There is no doubt that its aspiration to achieve independence from Russian gas supplies is costing Lithuania too dear.

Lithuania’s energy ministry is attempting to change the situation. Last year, energy minister Žygimantas Vaičiūnas tried to introduce a law that would reduce obligatory supplies of Norwegian LNG from four to two shipments per year. He described the existing situation an “inherited abscess on the healthy gas market.” If this law is adopted, the costs of supporting the terminal’s minimal activity which are passed on to consumers will decrease from roughly €25 mln in 2020 to €6.5-7 mln this year, experts believe.

However, if the situation does not change and the number of shipments bought from Equinor is not reduced, Vilnius’s losses could amount to €200 mln by 2024, says Lithuania’s energy minister.

It should be noted that it is domestic and industrial gas consumers who will have to shoulder these losses. According to the terms of the contract, Vilnius sells gas to market participants at the current average market price, and the difference between this and Equinor’s price is offset by a terminal fee element, which is paid for by none other than gas consumers themselves.  Among the country’s main industrial customers is the Achema concern, which owns over fifty diverse businesses in Lithuania and beyond and which is one of the largest contributors to the Lithuanian treasury and also the creator of an impressive number of jobs in the country.

As noted at the Lithuanian energy ministry, gas consumers in Lithuania are covering the difference for the four loads of truly “golden” Norwegian LNG. Last year the amount of compensation borne by consumers amounted to around €25 mln and according to forecasts this will grow to €35 mln in 2021.

However, despite the obviousness of the situation, Equinor is refusing to reconsider the terms of the agreement. As Žygimantas Vaičiūnas emphasizes, last year he asked the Norwegian government to help alter the agreement, but did not receive a reply.  Darius Montvila, the general director of Ignitis, also thinks that the chances of reviewing the contract are extremely slight. “Theoretically it’s possible, but in practice we have had ten rounds of negotiations in the last year, from which Equinor’s position is very clear. They are prepared to review the contract on condition that the benefits they obtain do not change. Or put more simply, you can do anything you want, but we at Equinor still want to get our money,” he said.

It is clear that Norway is not planning to simply give up its profit. After the bill that was developed by the Lithuanian energy ministry on reducing Norwegian LNG supplies by half was submitted for approval, Oslo enlisted the EBRD in exerting pressure on Vilnius. In a letter addressed to Žygimantas Vaičiūnas, the leadership of the bank wrote that such “hasty” actions by his ministry, which do not take account of the commercial interests of all parties, could reduce Lithuania’s attractiveness for investors, particularly European ones.

Experts also emphasize that LNG, which claims to be an alternative to Russian piped gas – whose share of its energy balance Europe is so keen to reduce – can only be attractive in certain circumstances. But for now, liquefied gas is significantly more expensive than piped gas.

In 2020, fairly large volumes of LNG came to Europe from the United States but this year, when Asia and the United States have experienced cold winters, gas prices there have soared accordingly and hardly any LNG shipments have reached Europe. Therefore, say experts, at this stage no country can afford to build its strategy for securing gas purely on LNG. This has been shown fully by the current winter, when just as in 2018, it was piped gas – primarily from Russia – that many EU countries used to make up their gas shortfalls.

In the current situation with the LNG terminal in Klaipeda, which is clearly a dead-end for Vilnius, experts are for now finding it difficult to predict the outcome of this confrontation. However, they are already pointing out that one thing is completely clear: by rejecting Russian gas, to its own detriment, Lithuania and its citizens are being forced to pay an inordinate price for the reckless desire to spite Russia.

Whenever the Baltic Pipe project is mentioned, it is accompanied by the adjective “strategic”, to convey its importance. The project is a crucial part of extensive Polish ambitions