German energy is getting greener, but the price remains unclear 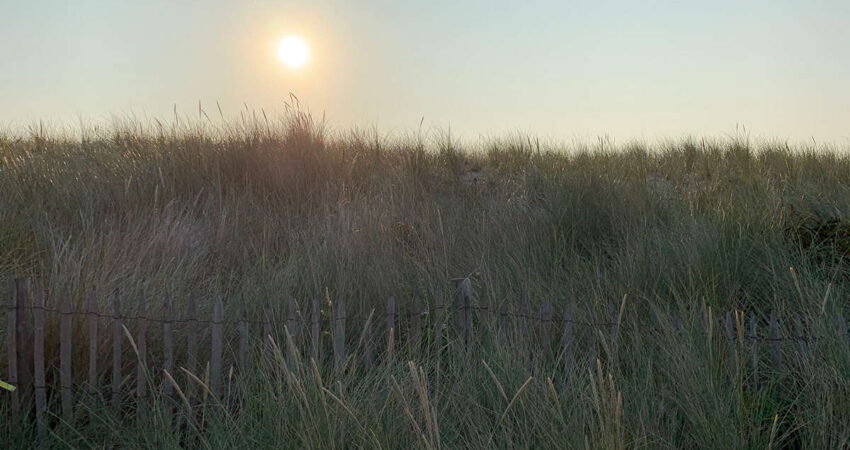 The environment was a crucial theme in Germany’s 2021 election campaign and predictably, the Greens want to make it central to the coalition agreement. What exactly the country’s new energy policy will look like, taking into account the country’s accelerated switch from coal power is however as yet unclear even to ministers themselves. It is promised that the new government will be formed by December and that energy issues will also then become clear.

Talks on forming a governing coalition between Germany’s Social Democrats, the Greens, and the Free Democratic Party are going according to plan: so far, there have been no juicy scandals or refusals by any of the politicians to continue the discussions that have begun. The three parties that collectively triumphed in the parliamentary elections of 26 September have completed the so-called preliminary (or as they are known in Germany, “exploratory”) negotiations on 15 October. The result of these is a twelve-page document with which the parties have entered into the basic phase of coalition negotiations.

The topics of Germany’s digitalization and the climate are defined in its first points. While the first is more or less straightforward – the quality of Germany’s internet and mobile communication and the associated infrastructure has long been a source of irritation to many people in all aspects of personal and private life – things are more complicated with the second. The document shows that apart from a general message about protecting the climate, the parties have so far been able to agree on only a few specific points, and even these for now have provisos.

This applies for example to the theme of coal power. The document states that Germany’s switch from coal must take place before the previously designated date of 2038, but this is worded tentatively: it should “ideally happen before 2030.” To achieve this plan, the negotiators want to develop renewable energy and modern gas power stations. By law, the roofs of all new buildings, whether public or private, must be fitted with solar panels. It is intended that 2% of the country’s entire territory will be allocated to installing wind farms. Additionally, in accordance with the EU’s plans that by 2035 only carbon-neutral cars will be sold, Germany is expected to be able to do this earlier: the expected participants in the new government want to make Germany a leading market for electric vehicles and the associated infrastructure.

Observers immediately noted that the contradictory subject of the Nord Stream 2 pipeline was not mentioned but it is noted that the participants in the new coalition want to “diversify Germany and Europe’s energy” and that for such projects in Germany, “European energy law applies.” This is probably the only paragraph that refers to the theme of the new pipeline.

Nord Stream 2 could certainly become a stumbling block or delaying factor in the coalition negotiations. It is well known that the pipeline is a debatable point for all three parties. Olaf Scholz, the Social Democrats’ candidate for Chancellor, who will in all likelihood head the new government, is maintaining the official line of the country’s acting leadership and believes it to be an economic project with a political element: the pipeline must be completed and launched, the transit of Russian gas through Ukraine maintained, and in the event that Moscow tries to use it to put pressure on Kiev, Scholz is confident that the pipeline can be “shut off”.

What the Free Democrats’ leader Christian Lindner thinks about Nord Stream 2 is also as yet not particularly clear, but his deputy Wolfgang Kubicki is in favour. According to information from sources in the coalition negotiations, Lindner wants Kubicki to remain vice speaker of the Bundestag and agreement on this has already been reached.

But the position of the Greens’ candidate for Chancellor, Annalena Baerbock, could clearly make coalition negotiations difficult. Baerbock is unequivocally opposed to the new pipeline. She does not want Germany to grant Nord Stream 2 an operating permit and invokes European law, in accordance with which operators of pipelines cannot simultaneously supply gas through them. Above all, Baerbock accuses Moscow of manipulating prices in the gas market – which is disputed by the German authorities. A source in the Federal Chancellor’s department and representatives of the Federal Ministry for Economic Affairs and Energy have repeatedly stated that Moscow is fulfilling contracts on gas supplies and they do not perceive the influence of the Kremlin on gas prices in Berlin.

If Nord Stream 2 does not directly affect Germany’s population, the same cannot be said of coal power. The Greens will certainly support the proposal to accelerate phasing it out by 2030, but this support is not shared in eastern Germany. Saxony’s Prime Minister Michael Kretschmer has already criticized these plans and has stated that for the Lausitz region for example, they sound “merciless”: around 8 600 people there work in the coal industry and the previously envisaged timescale of 2038 is needed to create new jobs and infrastructure.

A lack of specificity in the negotiations on the theme of energy has been noted by the Greens’ representative Rainer Baake, previously State Secretary at the German Federal Ministry for Economic Affairs and Energy and now head of the Climate Neutrality Foundation.

“Many important themes are being addressed, but a lot is not yet specific. Nevertheless, it can be said that what has been specified so far is insufficient for achieving climate targets by 2030,” he stated on the German television news programme Tagesschau. According to the previous government’s plans, CO2 emissions must be cut by 65% by 2030. A report from the German environment ministry confirms that Baake is correct: excerpts of this were published in the Handelsblatt newspaper in August. According to the ministry’s data, it will only be possible to cut emissions by 49% by this date.

It is well known that the Social Democrats’ representative Kathrin Michel is taking part in the coalition negotiations. Michel is from Lausitz and is opposed to seeing the region’s miners as “climate killers.” Brandenburg’s Prime Minister Dietmar Woidke is also among those taking part in the negotiations and is not considered an advocate of an accelerated phase-out of coal power.

To what extend the conflicts between the politicians will cause the negotiations to drag out is not yet clear. It was previously stated that the new Chancellor would be named by December. Currently, the negotiations are continuing in thematic working groups and the final format for government, as well as its energy policy, will only be decided when a new coalition agreement appears.