Westinghouse bankruptcy: A blow below the American belt 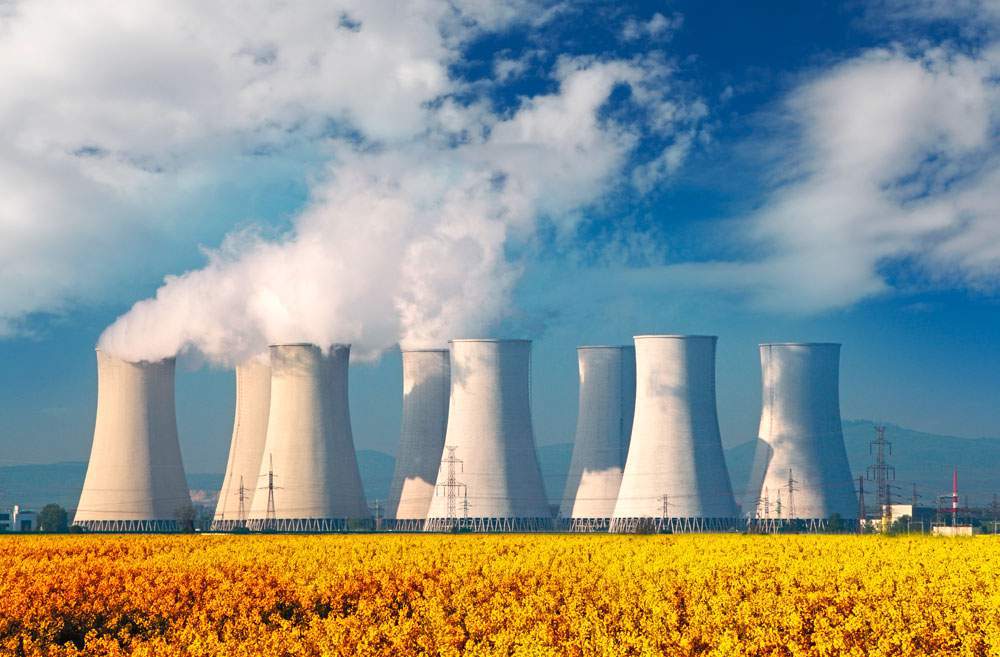 There are no miracles: survival is for the fittest. Nowhere is this truer than in the global energy market. Toshiba has finally published its third quarter results for 2016, revealing record losses in the history of the Japanese giant of 552.4 billion yen ($4.97 billion dollars at the current exchange rate), or 15 percent up year on year. The corporation’s management had been conspicuously postponing the publication of the results for two months in a desperate attempt to bring the figures to a more acceptable level, but to no avail. 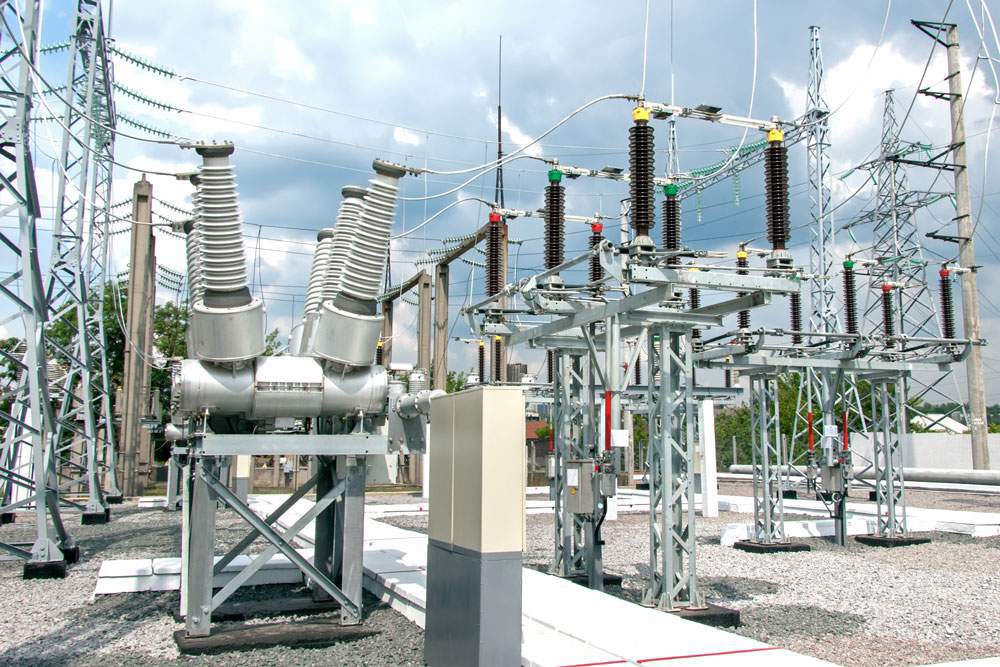 As is well known, the huge losses that have brought Toshiba to the verge of financial fiasco come largely from its American subsidiary Westinghouse Electric Company (WEC), which designs and builds nuclear reactors. Eleven years ago, when the Japanese conglomerate acquired the US engineering company the outlook was rosy for the nuclear industry and its commercial prospects. Ironically, it was Japan that proved to be the weak link that triggered the avalanche. In the aftermath of the nuclear accident at the Fukushima 1 power plant in March 2011, WEC started losing business both in Japan, which immediately stopped building new reactors, and internationally due to dwindling demand.

Yet more trouble awaited WEC at home. Following the Fukushima disaster, the US government revised its safety regulations with regard to nuclear plant construction and commissioning. The changes translated into additional costs for Westinghouse, which was in the middle of building four reactors in Georgia and South Carolina. Construction delays and budget overruns dealt a fatal blow to the struggling business. Experts are confident that Westinghouse made major mistakes in estimating the composite costs associated with engineering, constructing and commissioning the AP1000 reactor unit, touted as WEC’s flagship nuclear technology and supposed to be far cheaper to  design and build as well as more efficient to operate compared to the competition. This vision never came true however. The real cost of the AP1000 has risen far beyond the original estimate. 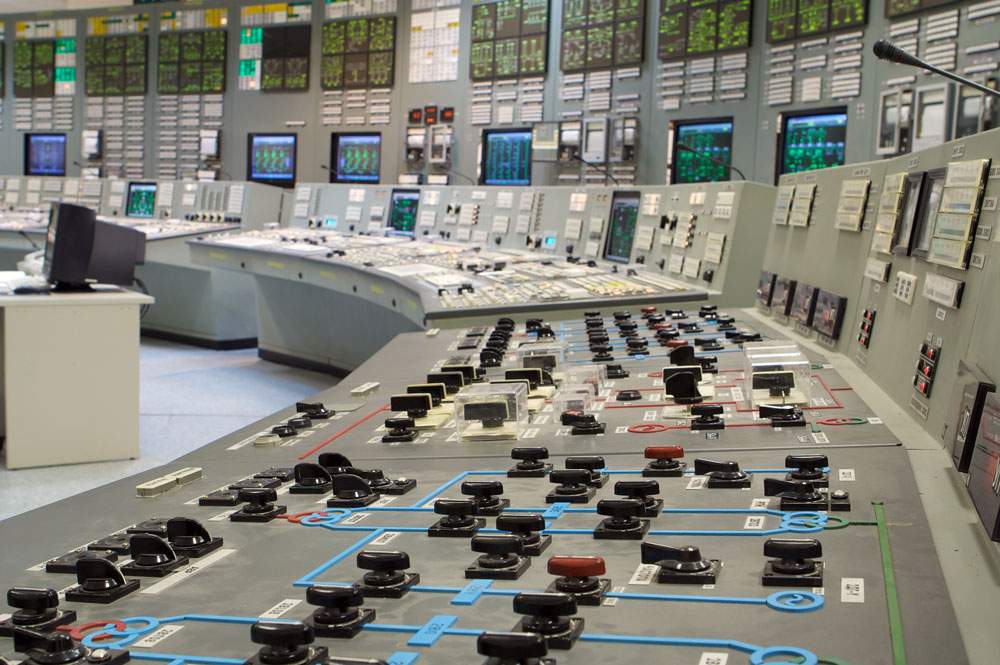 In this context, Chinese and Russian state-run nuclear engineering companies clearly stand to gain. Although Westinghouse’s interim president José Emeterio Gutiérrez talks about continued cooperation with China on joint projects, experts doubt Beijing will see value for its money. In all likelihood, the Chinese will not buy further AP1000s. “The global market for new nuclear stations is pretty small outside China. The Russians, Chinese and even the Koreans have much more compelling and cheaper offerings than Westinghouse,” says Simon Taylor, director of the Judge Business School at the University of Cambridge.

Westinghouse has also nurtured big plans for the Indian market. India has 21 nuclear power plants as of April 2017. Westinghouse planned to build six plants in the country, of which two were scheduled to commence construction next year in Andhra Pradesh state. Despite claims that the project is “still on” Delhi has growing concerns over its financial feasibility. Indeed, no commercial contract can be signed until there is clarity about WEC’s future. On the other hand, Russia’s state-owned Rosatom already has two of its latest generation reactors up and running in India with a further six firmly planned.

International analysts believe WEC will be unable to avoid bankruptcy, whereas should it defy the odds and avoid collapse, Toshiba will never return to the nuclear business. There really are no miracles: survival is for the fittest.