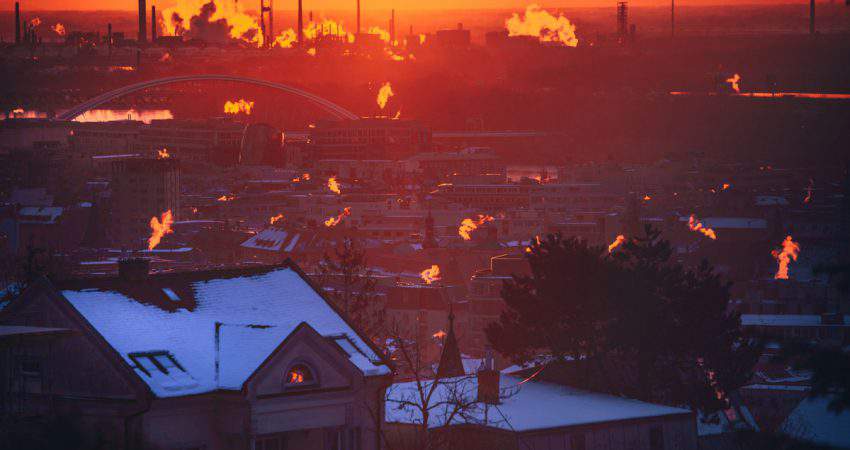 Since the natural gas crisis in 2009 at least, special attention has been given to energy security in the countries of central and eastern Europe. When the dispute between Ukraine and Russia finally developed into open conflict in 2014, concerns over future developments in the energy and utilities sector in the region reached new highs. […]